How to make the most of Twitter for your business 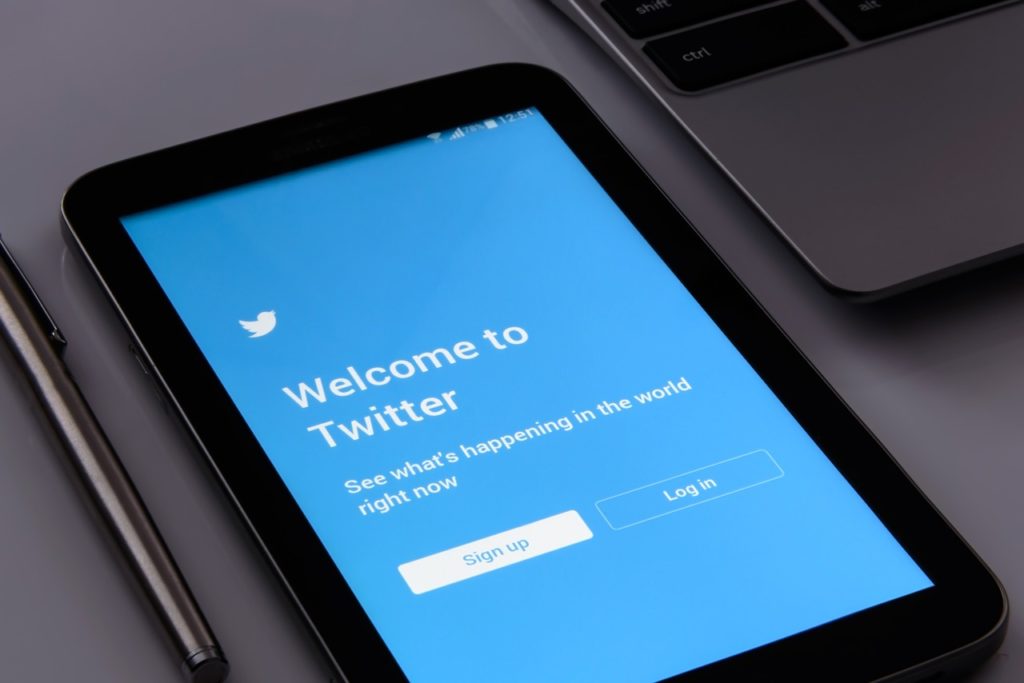 Social media platforms have become hugely important for businesses both large and small. Twitter is one of the largest of the platforms, with everyone from Donald Trump to your mom using it. The platform boasted an enormous 335 million active users in the first quarter of 2018. Compare that to the number of active users in the first quarter 2010 – 30 million – and you’ll see that the growth has been truly stupendous. As a business, you are probably wondering how you can take advantage of all of these active users. Here are some tips on how your business can get the most out of Twitter.

Have a conversation with your audience

Engaging with people doesn’t just mean tweeting updates about your products and services into the void and then forgetting about them. Twitter is a great place to engage in conversation with your customers. Additionally, normal tweets will not be shown to as large a number of people as they used to be a few years ago due to changes in the algorithms used by Twitter. The way to combat this is to have more conversations with followers. The ‘In case you missed it’ section of the timeline actually favors accounts that get good engagement on their tweets.

If someone replies to your tweet, then make sure that you reply to them in a friendly and helpful way. If they are just tweeting to say hi, then say hi back and ask them how they’re doing. If they are tweeting to ask a question, then make sure you answer it comprehensively. If they are tweeting to complain then absolutely make sure that you reply quickly and try to solve their issue. We all remember the man who tweeted at Wendy’s to ask how many retweets he would need to get a year’s free supply of chicken nuggets. Using #NuggsforCarter he has so far got about 3.6 million of the 18 million retweets he requires.

Have a conversation with another brand

There have been a few instances of some brilliant brand-on-brand banter over the last few months which have gone viral because customers don’t always expect that kind of behavior from company social media profiles. However, if you do it well then you can really attract some positive attention to your business. Take a look at some of these fun examples of brands interacting with each other on social media – the sparring between Old Spice and Taco Bell was particularly enjoyable.

Twitter is all about promotion so make sure you use it to tell people about any competitions and deals you have going on right now. If you make some things exclusive to Twitter users then you can point other customers to your Twitter profile from other platforms so that they can also take part. FreeLotto is an online lottery tickets company that does this well, telling customers about their weekly FreeLotto competitions to win $1k from just using the service.

If you really want users to see a blog post on your site, then tweet about it multiple times. Don’t just tweet about it once and then expect users to find it. People check Twitter when they can and perhaps they missed the initial tweet you made. Use tweet scheduling software like Hootsuite to make sure your blog posts are given the coverage they deserve and attract as much attention as possible. However, don’t use the same wording each time on a tweet – keep it looking fresh.

Vine may be no more, but Twitter Video is here to meet your video-making needs. You have 140 seconds to play with and fill with whatever footage you want. It could be an advert for your newest product or service, or it could be announcing a new deal or competition. It could even be a reply from one of your employees to a tweet – again, highlighting the importance of conversations with followers.

When was the last time your company tweeted? If it’s been more than a few hours, then your timeline will start to look a bit barren. Your company will begin to look like it isn’t really bothering. You should be putting out tweets on a regular basis. They shouldn’t just be the same tweets over and over again. Use a mixture of tweets, some discussing products/services, some talking about deals and some doing community engagement stuff like asking people’s opinions on something you’ve done.