Top career options for IT graduates 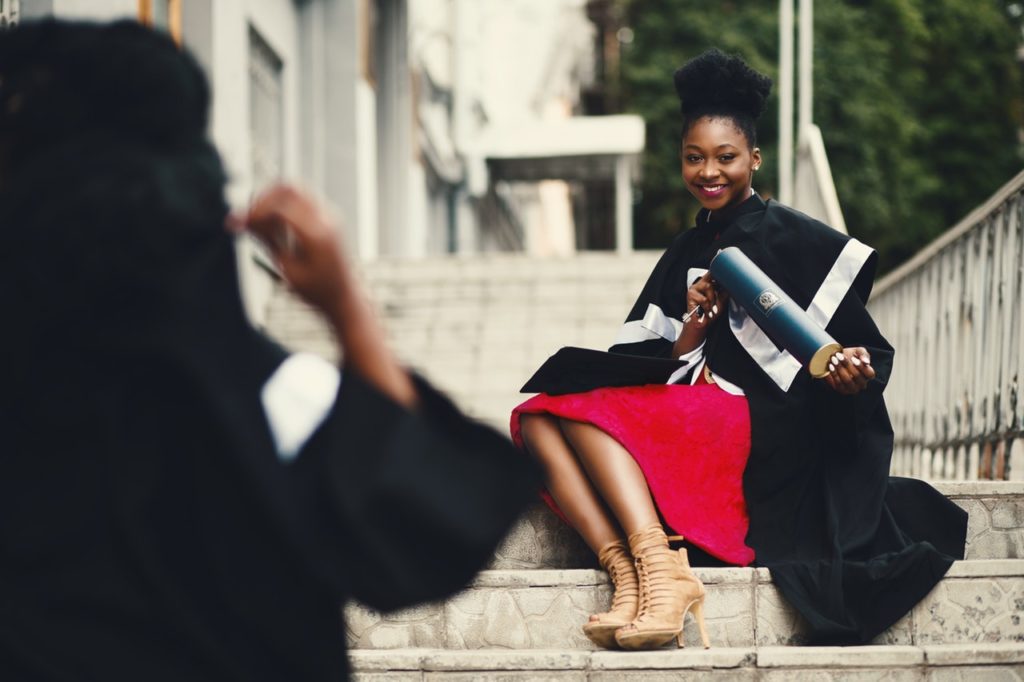 There are over 500,000 vacancies in the computer science sector every year – and with the technology sector growing and growing at a fast rate, it’s no surprise that there’s so much available. Having talented IT graduates to fill these roles is also good news for the economy and wider society as it means that there are people who can provide the skills needed to power our websites, smartphones and much more. With so many career choices available to a new graduate, though, it can sometimes seem a little overwhelming. The following blog post will take a look at three major routes that you can take as a new IT graduate.

Developers are the people behind many of the apps, websites and pieces of software that we use each day. In order to become a developer, it’s likely that you’ll need to know some coding languages such as JavaScript or Python – and given that these are in high demand, the pay can be great. One important aspect of working as a developer, though, is that these positions are often contract-based.

Many companies don’t need developers all year round: they may only need developer capabilities when working on the release of a major app, for example, or the launch of a new site. If you’re worried about contractor pay, an umbrella company can help you cover all of your tax and other legal obligations and allow you to focus on your work.

Working as a technician is ideal for those IT graduates who are great at solving problems. Whether you choose to work in a school environment, a health care establishment or a private company, there will always be a demand for someone who can provide network support and hardware fixing capabilities. You’ll need to have good people skills in order to do this work, though, and a lot of patience.

The technological revolution may once have been described as a fad that would go away almost as soon as it arrived, but that’s clearly not happened. As a result, it’s important to ensure that the next generation is fully equipped to participate in a tech-focused world – and that job falls to expert teachers. The word “teacher” often conjures up images of kindergarten or high school – and while it’s important to make sure that some talented IT graduates head over to these establishments to lead the new computer science classes that are emerging in states such as Arkansas, there’s more to teaching than that. Teaching computer science at a college is one option, while working as a professional IT trainer and going around businesses is another.

There are plenty of careers open to IT graduates in the modern world. From working as a teacher in an environment such as a college or a business training center, to providing expert contract services as a technician or a developer, there are lots of ways that a shiny new IT graduate can put their skills to good use – and make a good living in the process.