Home / Other Stuff / How to Turn Your Business Defeat Into Development

How to Turn Your Business Defeat Into Development 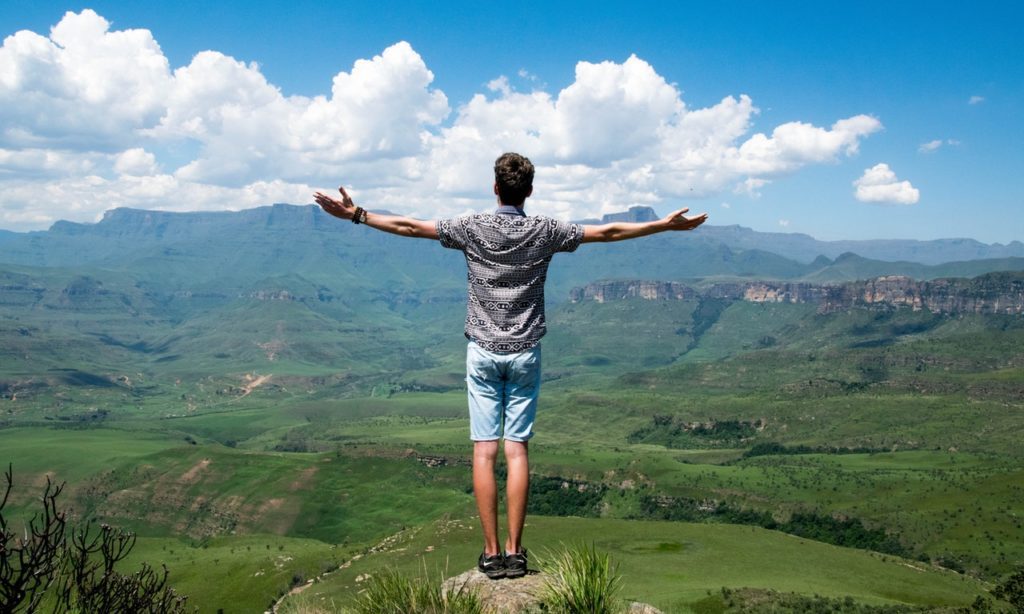 Every career path has its inevitable ups and downs. In this article, we will turn your attention to a couple of things that you’ll need to address if you want to be able to get the most out of every defeat on your path.

It’s Not As Hazardous As You May Think

Whoever embarks into the unknown should be ready to face some serious obstacles along the way. Since we can’t be prepared for everything, it is understandable that many times the outcome won’t be so favorable to us.

But this is in no way lost cause! Knowing how to learn from your mistakes and failures is what will make a difference between those who will give up early and those who will try to turn the situation in their favor.

Odds are never against those who are not afraid of losing. Mindset is everything!

A road to success is long, and one will need to define what success really is for him in order to know when and if he succeeded. However, it’s a good idea to stand aside every once in awhile and to take a slightly different perspective.

Setting short-term goals is advisable for everyone since it will make us confident that we are on the correct path if we are achieving those goals one-by-one.

Since lots of people fail to acknowledge and pay credit to themselves when they actually deserve it, it’d be a good practice if you made small celebrations just to serve as a reminder of all those little battles you’ve won along the way.

Symbolic things like presenting yourself and your team with a nice custom made challenge coin will do the trick. 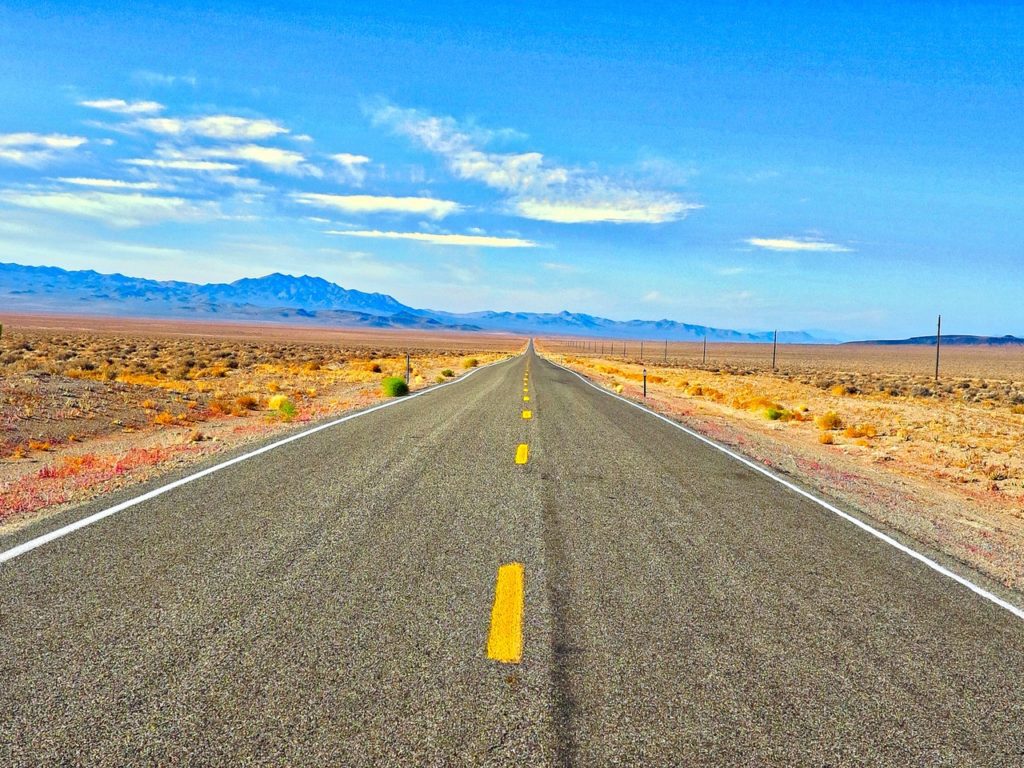 Change the Way You Look At Things

Fear is in the eye of the beholder, so is the perception of failure. Some people think that they failed where others think they actually did well. It’s very strange when you think about it.

Having an unrealistic viewpoint can harm your long-term performance and can lower your chances of success. The best you can do is to take a realistic approach and to be moderately (but not too cautious) optimistic about the final outcome.

Preparing yourself for a possible defeat will help with coping with it if and when it happens. If you’re cool-headed, you’ll know where did it all go wrong and what are the main reasons you didn’t succeed. When you reiterate, you’ll know what not to do. And that’s already half of the success story.