Home / Other Stuff / How did Henry Ford Invent an Icon of American Business?

How did Henry Ford Invent an Icon of American Business? 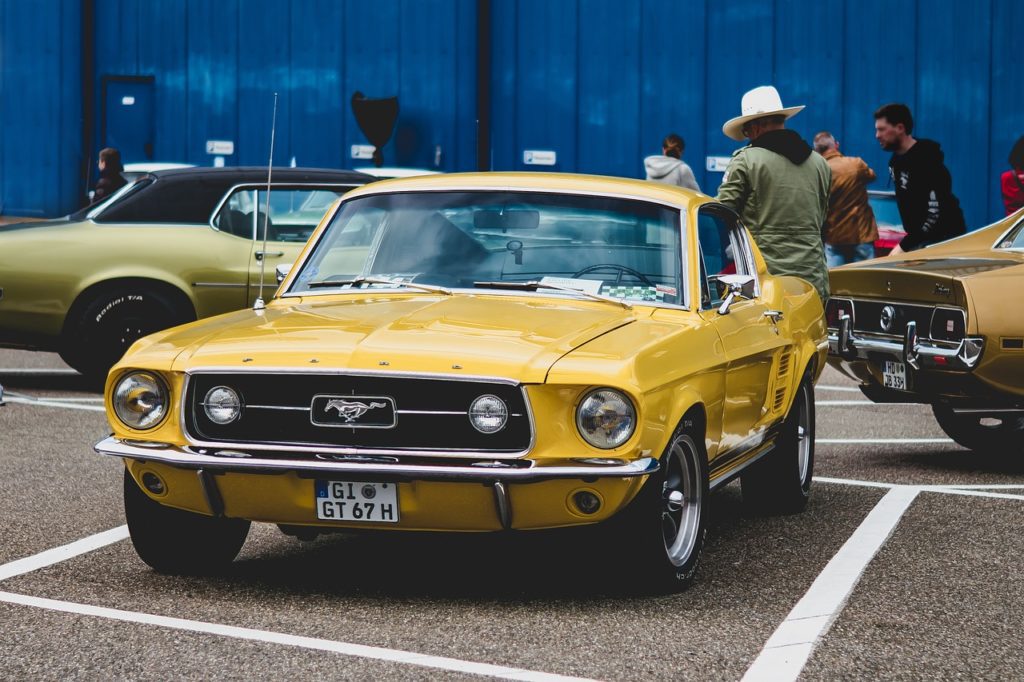 Have you ever wondered how a single person can change the world? What circumstances can lead him or her to create one of the most prominent corporations of all times? The world of business is a constant struggle. Of course, it cannot stand without bright examples. We are going to look at one of the icons of the American industry, an automobile company “Ford”.

Henry Ford was one of the greatest personalities of the world. Once he was a boy who fell from a horse working at his father’s farm. It happened in Michigan in 1872. When a boy rose to his feet, he decided to develop a kind of transport comfortable and safe for people. This is how an American dream is born. If you need to write an autobiography essay you can use this bright example or find many other examples and tips on biography writing on Internet.

When Henry grew up, he joined his 11 friends with enthusiasm. Together they gathered a capital for a start ($28000) and sent an application for building an industrial plant in Michigan. That is how the company “Ford Motor” appeared. Its first automobile was called a “gasoline carriage”, it got a model name “Model A” and had an 8 horsepower engine.

After 10 years Henry Ford was called a genius who managed to grant the world with the first affordable auto called “Ford T”. Besides that, “Ford” was the first company that introduced an assembly line into the production process. Due to the technical progress and constant innovations, Ford could decrease the price of the “Tin Lizzy” model from $850 to $290.

So what is the secret of automobile production in Ford Motor Company that lasts for more than a hundred years? While establishing his company, Henry Ford dreamed of inventing the car, the price of which could equal an annual salary of an assembly line worker in Detroit.

A Way to Success

Here you can find a brief summary of the main steps that were reasons for inventing Ford Motors.

In one year the company would become a bankrupt, but by that time Ford had gathered some racing cars. Also in October of 1901, Ford took a part in races and won them by overrunning the current champion, Alexander Winton.

The Success Was Near

Model T had several variations: a Cabriolet, pick-up, sedan, etc. Ford was the vice-president and the chief engineer of the company and owned 25% of shares as well. In order to create a company, Ford bought a wagon plant Mac Avenue in Detroit and reassembled it. On the 23rd of July 1903, the first car was sold. The most popular car of the previous century is Ford T. This model indeed turned a car from a toy for rich people into a transport affordable for any person.

After that, Henry Ford became the main owner and president of the Ford Motor Company.

That is how this famous corporation was established. If you are going to own a business, recall Henry’s experience and follow his steps. Remember, that if you are diligent and devote all your time to your dream, there is nothing impossible for you.