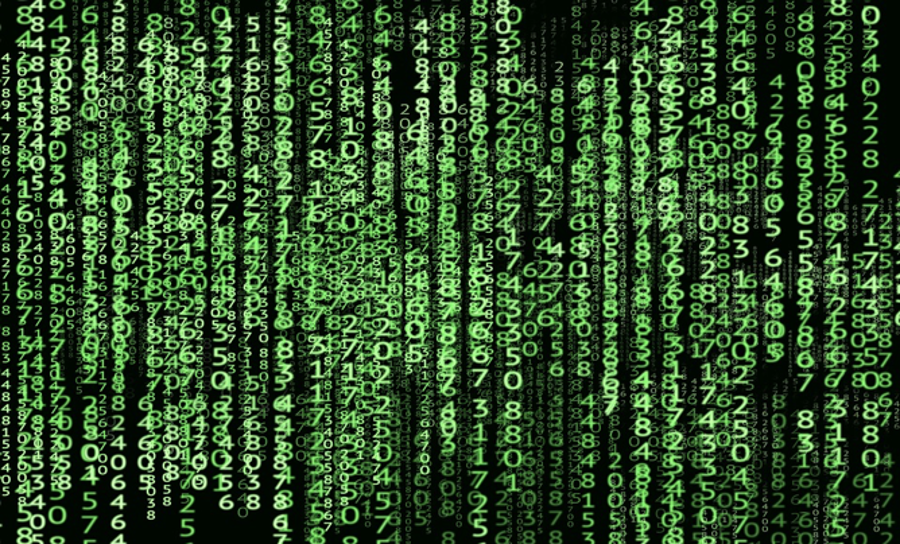 When it comes to code indentation, if you’re using tabs, you’re losing cash. Many software developers hold their existing paradigm regarding these code indentation parameters as holy against the other ideal. Well, wherever you’re coming from, you’re going to find that the truth exists regardless of opinion. And, like or not, the truth is that spaces will increase profit for you.

It turns out that among a survey of some 12,426 developers, accounting for experience, those who use spaces over tabs or some hybrid between both code indentation methods tended to make more money; by a factor of around $10k. As in, around $10,000 more is made regularly by those using spaces, rather than tabs.

This surprises many, and it certainly is cause for rage among others. Until the data became available, this point of contention had no real basis to recommend one or the other. Now, certainly, you can’t look at any one survey, no matter how well conducted, and call that the be-all and end-all of the issue.

There could be some nationalistic issue at play. But the same link above which presented the survey went that far, and it turns out that this trend persists beyond national borders. Is the issue programming languages? Well, no. The phenomenon persists in that sphere as well.

Certainly, especially if you’re a tab user, you’re likely wondering at this point: how can spaces possibly be more lucrative? It’s hard to tell from the data, as the data cannot do one thing: it can’t describe personality. And in terms of personality, those who use tabs are often understood to consider themselves as intellectually superior, while those using spaces are seen as trying to get the job done in a way that they’re comfortable with.

Perhaps a study based on time could be done, which measures how long it takes to rapid-fire tap that spacebar as opposed to tapping the tab key with your left pinky. What this information doesn’t reveal is which coders are more effective in terms of skill and knowledge; it just shows where salaries are at.

If it is true that using tabs makes more sense on an intellectual level, then that could mean one reason a differentiation in salary exists is personal principle. Wages and salary do not equate to moral superiority. Doing the right thing, as a matter of fact, is often more likely to make you lose money, than to help you make it.

Anybody who gets rich quick has bodies buried somewhere. Perhaps those who use spaces are more apt to concede moral ideals for a job, and those who use tabs maintain their principles. But the next question becomes: what are those principles? It’s no use being a purist if that about which you’re maintaining purity is itself impure! 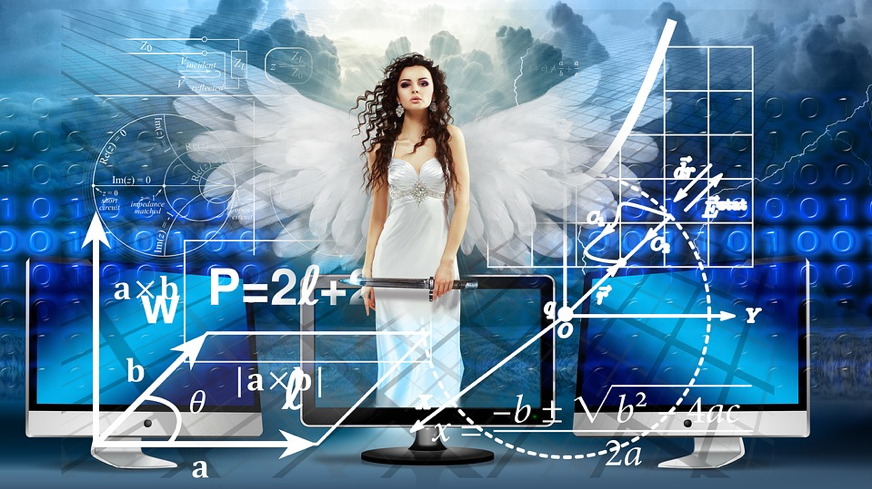 Correlation and causation are in no way synonymous. Yet the data is still there. What should you do? Well, whether you use tabs or spaces, you want your operations streamlined for swiftest, most profitable development. You need to use resources available to you so that redundancies that don’t protect operations are curtailed.

A great way to do that is to find established programming sites that help you avoid “reinventing the wheel”, as it were, in terms of development. Solutions like Stackify give developers the confidence they need to deploy early and often. Quick, regular deployment can save you time and effort, expanding profitability.

Something else you might want to consider as a software developer is using existing technology to its fullest capability. No longer do you need to find an office somewhere and rent that out to give your coders a place to work. With Clockspot, you can track employee time from anywhere, which allows you to become “mobile”, saving money in terms of location costs, and increasing your productivity among employees—provided you have a network that’s floated on the cloud, or something of that ilk.

When you can access your network anywhere, you can work from anywhere. Regardless of whether or not you prefer tabs or spaces, finding areas where you can optimize your business represents a wise strategy.