3 Crucial Queries that Concern the Future of Education 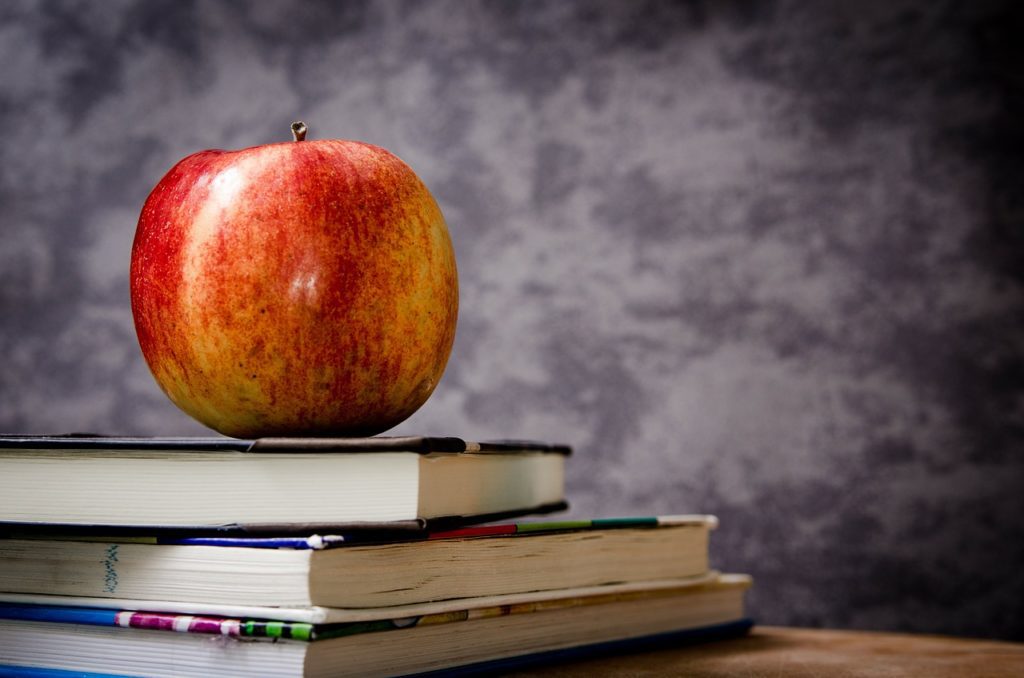 “Education is what remains after one has forgotten what one has learned in school.” – Albert Einstein

What Mr. Einstein told us several decades ago, still feels relevant standing in 2018. But will it still be significant if the conventional way of schooling is replaced by e-learning? Well, e-learning is not a mere concept anymore. Thanks to this cloud based technology, students from even the most remote areas are now able to receive a quality education at their doorsteps. And this is not the first time education has been aided by innovation to ensure the academic growth of the society.

Education has played an integral part in the development of human civilization. It not only separates us from the animals, but it has also inspired us to think outside the norm. For years, we humans have used our education as a tool to make our lives better, and it is through all the innovative efforts we have successfully reached the pinnacle of human evolution.

Education and innovation – both go hand-in-hand, and while there are several elements that help shape the future of our society, it is the combination of these two elements that have the largest contribution in the process. With each passing decades, we are witnessing several advancements in the education sector, and even though we have crossed a long path, there are some areas regarding the future of education that is still blurry for the most of us. Here, we are going to discuss some of the potential questions concerning innovation in the field of education that may crop up later this year.

Even a few years ago, when you would look at the field of education technology (ed-tech), you might have found only a bunch of online grade book. For a really long time, the ed-tech innovators only invested their efforts in building the same thing over and over again, especially during the time of 2009-2011. However, the scenario changed a bit during 2011-2015 as the investment in the ed-tech industry took a hike. In fact, we witnessed some great and high quality digital offerings (math, classroom management, and school communications) in the segment which continues to make a positive contribution in the field of education.

Furthermore, the emergence of high-end technology such as Artificial Intelligence, Augmented or Virtual Reality and Machine Learning is creating a huge range of possibilities for the students and offering a clear indication of what the future of education holds for us. But sadly, the investment in K-12 ed-tech has dropped by 40% in 2016, and the volume and variety of the early-stage companies also slowed down drastically during the same time. So it is quite unclear how this new wave of innovation is going to perform in the upcoming days.

There can be possible ways to push this wave of education innovation to the next level. Firstly, we need to develop smart and accessible market intelligence that collects and evaluates the knowledge of students, educators, researchers and other experts in the field. That may help us optimize the advantages of the emerging technologies by identifying precise, high-priority instructional use-cases.

Secondly, we need to figure out a way to overcome the learning challenges. Perhaps, multiple R&D hubs with the funds from large and patient investments can be employed to improve the use of emerging technologies. This has already begun in various other sectors, and it is the time for us to pay enough attention to the possibilities of such hub or fund in the field of education as well.

It’s true that test scores should not be the only parameter to determine the academic growth and a huge portion of educators and policymakers have now started to realize it. They agree to the point that students require additional skills, habits and mindsets along with the strong academic foundation to ensure success in the longer run. In fact, according to a report posted in Forbes, the new federal education law (ESSA) has allowed an expanded set of indicators for school performance that involves social-emotional learning (SEL).

Thanks to the organizations like CASEL, there has been a considerable amount of improvement in the area social-emotional learning (SEL). However, a lot of supervision is required in this area. There’s a lack of consensus on various levels regarding the future of SEL. It is still unclear how to support teachers in creating learning environments that improve their capability or how one should measure the development. The uncertainty of this issue has been certainly raised a lot of eyebrows in this sector.

As the educators and policymakers have started to realize the significance of SEL, it is the perfect time to combine all the available SEL skill sets which are measurable as well as meaningful for the academic growth of the students. Only through collaboration, it is possible to mobilize the resources, and the expertise to improve the infrastructure in areas such as SEL assessments, the tools and practices, examine their properly, and distribute the useful ones accordingly.

Form its initial days, the education system has been influenced by the way job market operates, and since the technical adequacy has been one of the major criteria in the job market for last few decades, additional emphasis has been put on technical education to prepare the students for the potential career options. In fact, the U.S. House of Representatives has recently reauthorized the Perkins Act which ensures the promotion of technical education in America to help the economy in the long run. They have also made updates to funding rules for career and technical education (CTE).

However, the bill is stalled in the Senate. It is described as the largest federal funding program for the high schools in the USA. If it is sanctioned, it may help speed up the initiatives to prepare more students for better-paying jobs which do not require the four-year degree. In fact, several efforts have been made to connect the CTE system to the jobs available in different states.

The real dilemma, which the entire education sector is facing, is that how to prepare today’s students for the economy of tomorrow. It is true that the future is full of possibilities, but it is also quite evident that nearly 40 percent of the U.S. jobs are likely to go through a major shift because of automation by 2030. The children who are starting their academic career as kindergartners this year will be graduating by 2030, so even if the issue seems a little far off, it is actually pretty immediate.

Considering the situation, it has become quite necessary to redesign CTE in service of preparing students for the economical condition that is going to reign in the near future. Perhaps, this is the perfect time for the education innovators to show their skills and make a contribution to improving the chances of success of the newly conceived CTE.

As mentioned earlier, the future is full of possibilities, but there are equal sets of challenges as well, if not more. History teaches us that even if there were harder challenges in the past, we have always been able to overcome them using our innovative ideas and skills. Even if the future seems a little blurry right now, we can always hope for the better.

Patrick Austin is an education and career blogger currently associated with myassignmenthelp.com/au/, apart from blogging Patrick have handful of knowledge of homework writing as he started his career as a homework help expert with tophomeworkhelper.com. He has completed his PhD a few years ago from the University of California (Davis), and during his tenure in the University, he has also taken part in various activities organized by the local NGOs.