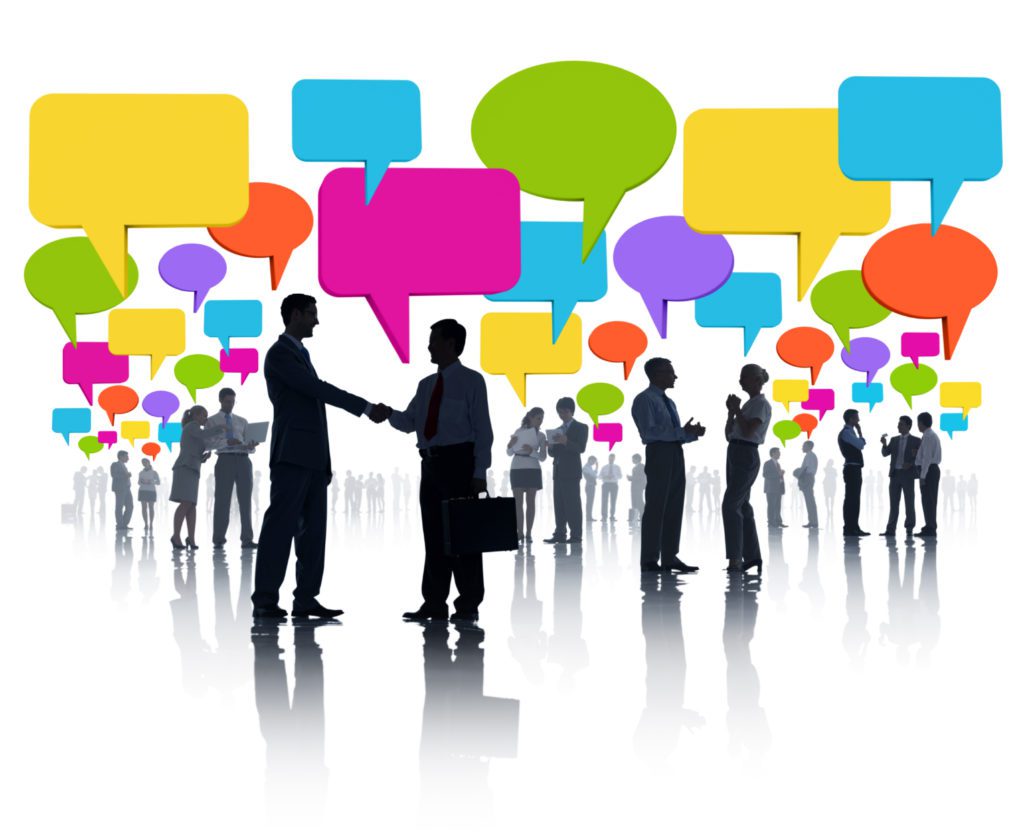 Networking might not be your thing, but you certainly can progress and get better at it if you’re willing to put in the work and go the extra mile. Even if your past networking efforts have been unsuccessful, that doesn’t mean your future efforts have to be too. It’s so easy to get this right if you take the right steps and try to network in the right ways. For ideas to get you started, read on and take on board all the things we’re about to talk about.

If you’re going to network successfully, you need to realise that other people like to talk. So when you’re chatting to people for the first time, don’t talk too much about yourself at first. Instead, focus on asking open-ended questions that people can think about and answer in as much detail as possible. This also takes a lot of the pressure off you.

Make Conversation With People You’d Rather Not

Simply making conversation with people who seem too high-powered or above your rank is necessary. However, this is also one of the things that people find most difficult. After all, approaching someone who has a big reputation and who everyone in the room knows about can be daunting. But it’s the people you’d rather stand back from that are the ones you probably ought to approach most of all. 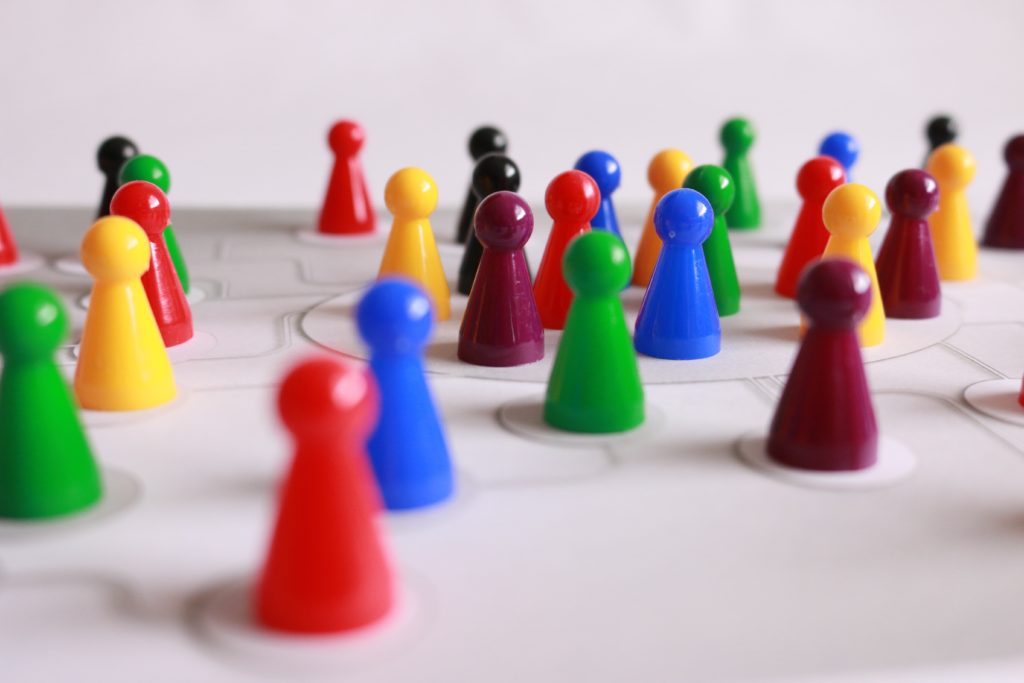 You don’t have to simply attend other people’s parties if you want to start making contacts and networking with people. You should also host your own events and invite the people who you want to come along to them. It puts you in the driving seat, so give it a try. Browse small function venues and make a booking. You can then organise a cocktail party that’ll blow everyone away. And (of course) your cocktails don’t have to be alcoholic!

Arrive Early at Gatherings and Events

Turning up early is a secret that all good networkers are aware of. If you were to turn up late to a gathering or event, you will find that everyone is already engrossed in conversations with other people. You’ll have missed the boat and you might have to wait around for conversations to end before you can step in. That’s never the case if you get there early though.

Be Casual and Authentic

If you want people to remember you in a positive light after your interaction is over, you really need to be as casual and authentic as you possibly can be. If you come across as false or as trying far too hard, people will only spot this and they’ll know that you’re not one to trust. There is nothing worse than trying too hard and coming on too strong when networking.

Networking can be a scary prospect for many people, but you need to get it right if you’re a small business owner who’s reliant on finding new clients. It’s one of those things that you get better at if you do more of it, so do try to put yourself out there and use the ideas that have been mentioned above.