Home / Money / 5 Things you should know about Bitcoin

5 Things you should know about Bitcoin 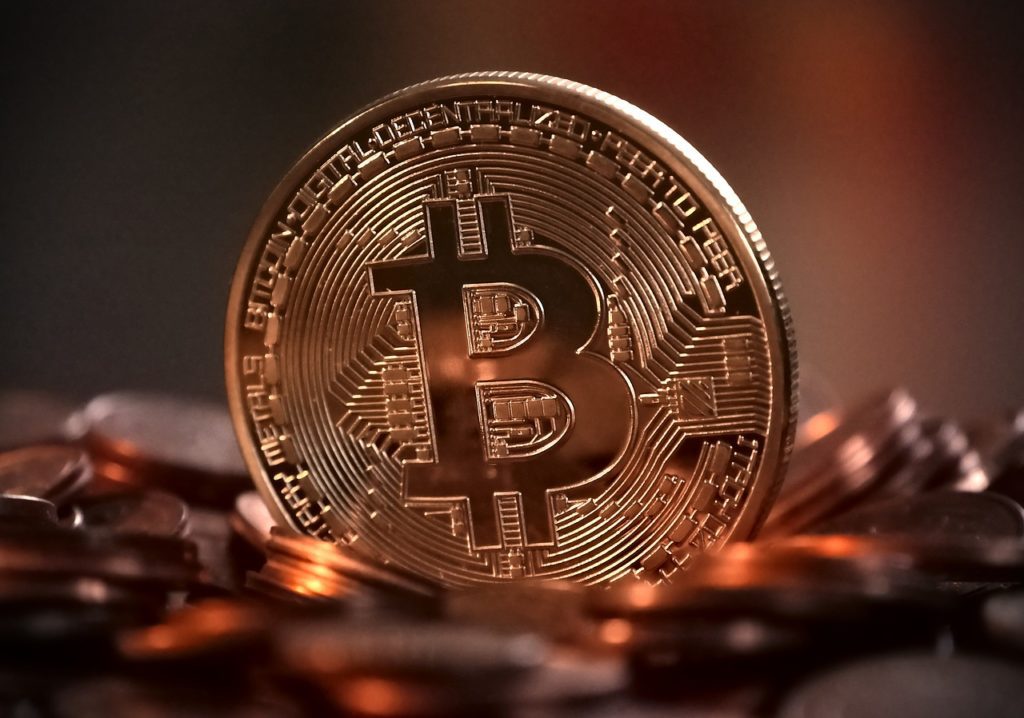 Bitcoin is a type of cryptocurrency that is generated using encryption techniques. Created in 2009, it’s the first decentralized currency, meaning it is not controlled by any bank or government. This makes bitcoin a powerful currency to transact with because it eliminates the need for a middle man (banks), thus allowing you to perform any type of transaction without any outside accountability. This article will answer 5 things things you should know about bitcoin, how it started, who created it, include any bitcoin loophole. Let’s begin:

1. Who created Bitcoin?
Bitcoin.org was silently registered online on August 2008. Two months after, a paper authored by Satoshi Nakamoto entitled ‘Bitcoin: A Peer-to-Peer Electronic Cash System’ was passed to a cryptography mailing list. The paper contains details on how a peer-to-peer network could generate a system for electronic transactions without the need for a financial institution. The creation of Bitcoin was attributed to Satoshi Nakamoto, but investigation shows that it is not the real identity of the inventor. It is speculated that it could be a group of people who created Bitcoin, not just one.

2. How do you acquire bitcoin?
There are a lot of ways to get bitcoin, you can exchange cash for it, or you can mine it on your own. There are a lot of bitcoin exchange sites like Indacoin where you can easily convert your cash to bitcoin using debit card or credit card. The conversion value depends on the current value of bitcoin, so you may want to buy bitcoin when it’s low. Mining bitcoins is a more complex and labor intensive process, it’s not advised for beginners, but it’s always good to know how it works. Bitcoin mining uses special software that allows miners to solve complex mathematical from which they are rewarded bitcoins in exchange for their work.

3. How is bitcoin valued?
Similar to how the stock market is priced, the value of bitcoin is determined by how much people will pay for it. When bitcoin protocol was established, Satoshi Nakamoto dictates that there are only 21 million bitcoins available to be mined. On this day, around 12 million have been mined so far. This limited supply gives bitcoin a scarcity that pumps its value, similar to gold and other precious metals. Because it’s not regulated by any government agency, its value becomes very volatile.

4. Why should you use bitcoin?
There are a lot of uses to bitcoin that proves to be more useful than using localized currency. You can use it to buy merchandise anonymously, and no one can trace it back to you. Additionally, because it is not governed by any financial institution, it’s safe to say that transaction fees are cheaper too. As a merchant, Bitcoin works as a good method of payment because the transactions are irreversible, so as a buyer you have to make sure you’re only sending bitcoins to a trusted vendor. Transactions using bitcoin require no paperwork. All you need to get started is to download a bitcoin wallet and generate a bitcoin address.

5. Why should you NOT use bitcoin?
Surely, bitcoin is not for everyone. If you were lured into bitcoin as an investor looking to grow your money, beware. There are a lot of bitcoin-specific scams and fraud out there. Tons of multi-level marketing companies employing Ponzi schemes are out to deceive you by promising double gains in just 2 weeks. Aside from exposure to fraud, the value of bitcoin swings ever so wildly, making it impossible to trust at all. At one time you may have millions, then the next minute you’re left with just hundreds because of a deep fall, something you have no control over.