Home / Other Stuff / 3 Mistakes That Will Ruin Your Marketing Event

3 Mistakes That Will Ruin Your Marketing Event 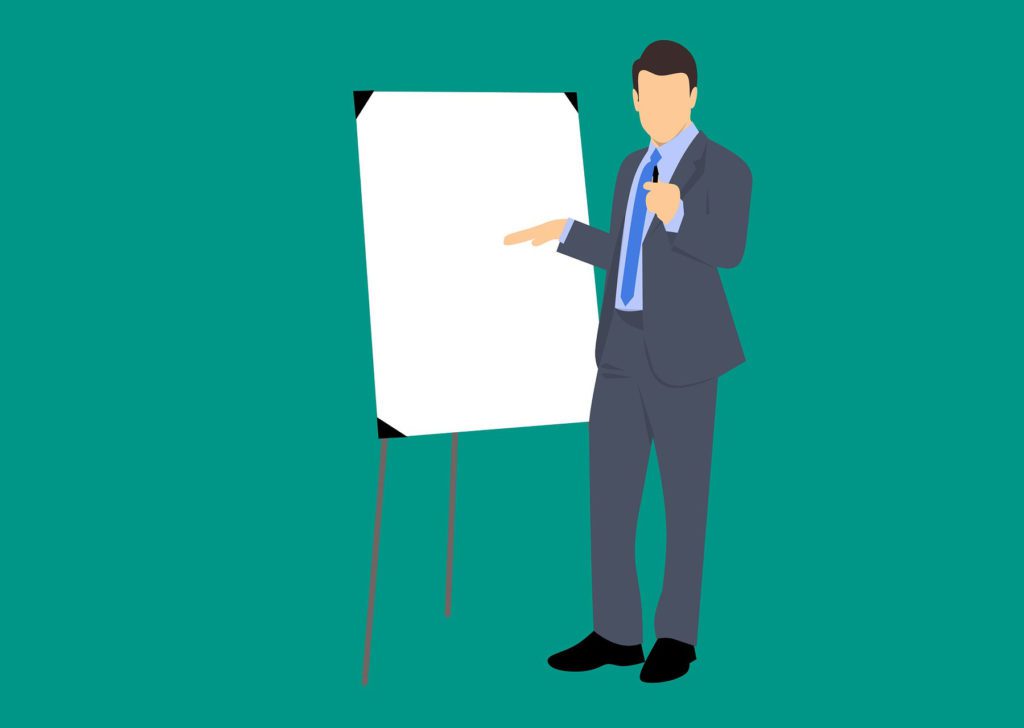 Putting on your own marketing event is a great way to show your company to the world and make valuable connections with industry peers and customers alike. Marketing events aren’t as popular as they once were because people are doing a lot of their networking online but there’s still something to be said for meeting people face to face. By meeting them in person, you build trust and they’re more likely to remember you than they would if you just sent them a message on Twitter.

Putting on a big event like this takes a lot of work and it’s going to cost you quite a bit, so if you get it wrong, you’re wasting a lot of resources. Next time you’re putting on your own marketing event, make sure that you avoid these mistakes.

You’ll have a lot of staff working at the event and it’s your job as the boss to organize everybody and make sure that everything is running smoothly. If you want to stop everything from falling apart, you need to maintain good communication with your staff at all times. The best way to do it is give everybody a professional radio so you all have a direct line of communication to one another throughout the event. That way, if there’s a problem you can get on it and solve it right away. You also need to be walking around the event, checking on everybody periodically to make sure everything is going as planned.

Obviously, your marketing event is going to be a flop if nobody shows up. So, your biggest concern is getting people to go to the event in the first place, but there’s a little more to it than that. You can fill the room with loads of people but if they aren’t the right people, you won’t get anything out of it. If they aren’t people from your industry, or people that would be interested in your products you won’t end up with any sales or good contacts at the end of it. When you’re in the planning stages, draw up a list of the biggest names in your industry that you’d like to work with, and potential customers that you’re trying to win business from. Then you can start reaching out to these people and get them along to your event. Beyond that, you need to think carefully about where you’re advertising the event and whether you’re hitting the right people through those channels.

When you decided to have this event, you must have had a goal in mind. Whether it is making good connections, increasing sales or improving your brand image, you need to know whether it’s actually worked or not and whether it’s worth doing again in future. Make sure that you’re measuring the success in the weeks and months after the event, whether that be by looking at sales figures before and after, or conducting customer surveys about the company. If you don’t measure the success of the event, you might as well not have it in the first place.

These 3 mistakes can easily ruin an otherwise great marketing event so make sure to avoid them.