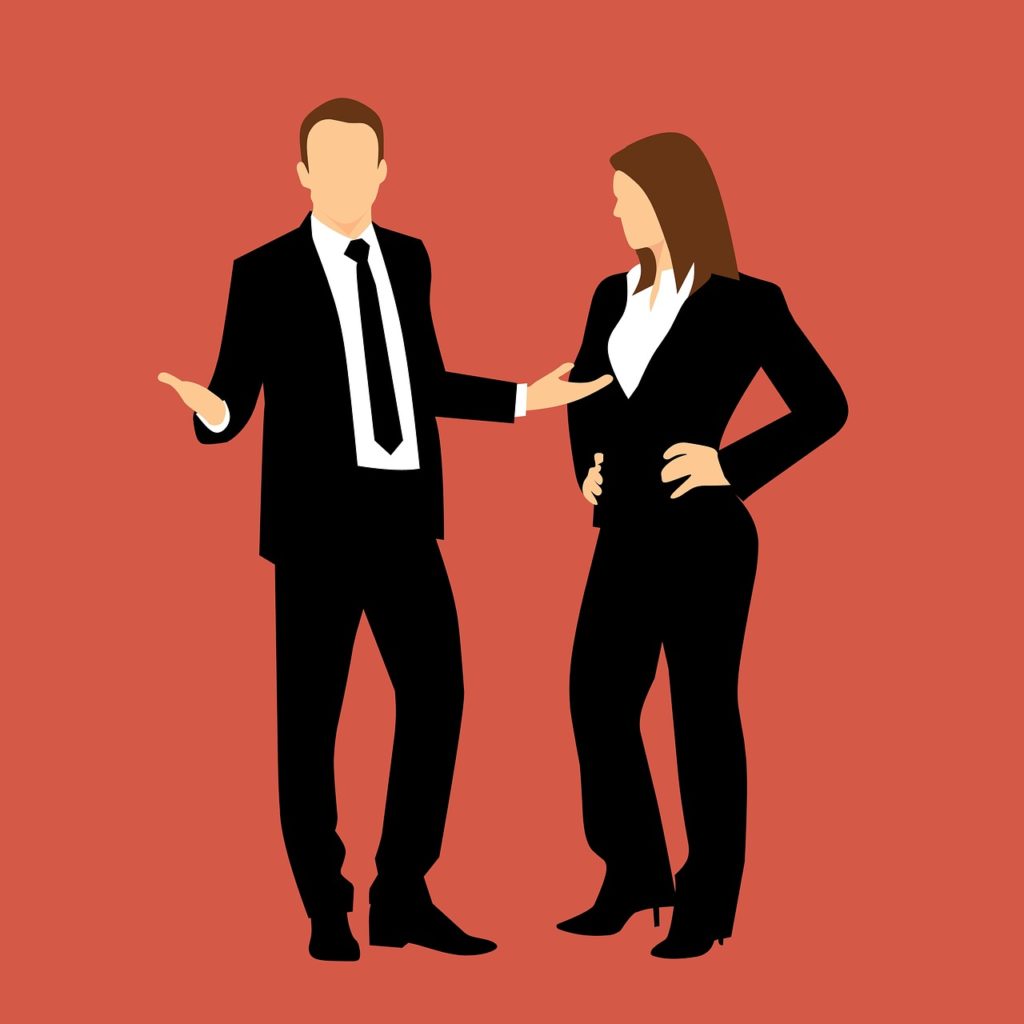 It is a really fast world and a really competitive world at that too. It’s actually calming to know the advancements that are happening in the world today, in such a short span of time. As a millennial myself I have seen a generation where the men did the work and the women took care of the household. It’s wonderful how significantly and beautifully a change came in. Today, women hold successful positions in big corporations all around the world. Women of today run companies while still managing time to travel and have families.

We all need to understand that for a woman to become a leader, she not only works hard but also fights the status quo. A female leader manages to work effectively along with her fight to thrive in a male-dominated society. Whereas her male counterpart has the liberty of honing is skills as a leader. I am not saying the society is to blame because it is what it has seen since it came into existence generations ago. It takes time for a change to happen. But the good part is the first impressive step to bringing in this change. It’s a long way to go but most certainly a beautiful one.

As a woman myself, my pride for my tribe knows no limits today. As a child, I had seen my mother run her own Computer Institute, in a rural part of India. She didn’t have any formal degree in computer technology or in marketing. But her common sense told her how crucial computers are going to be. And her inbuilt business sense told her to fill in the gap and make the best out of the opportunity. I hated having a working mom as a child. But as a working adult today, I can’t stop wondering how she did it all so effortlessly.

I have come across many such free spirited and ambitious people who have become strong leaders. It’s wonderful to see the enthusiasm and spark in leaders, irrespective of their genders. Their zest towards life and their strong ethics is what fascinates me most.

You could say a difference in nature or nurture, but I have seen differences between the genders. These differences are behavioral and result in different approaches to being leaders. I have had elaborate discussions with many leaders. I have figured 5 essential leadership traits of female leaders that their male counterparts should take a learning from.

The ability to respond to multiple tasks and problems that are thrown at you simultaneously is a great leadership trait. Women were born with a specific skill set and they have used it effectively to mark up their efficiency. I conducted a study at my workplace with 5 men and 5 women. They were all given the same number of task for a stipulated period of time. They all had the same interruptions and the same number of breaks. The females were found to be 1.5 times more effective than the men. It is also important to note that the men were more efficient in while doing 1 task at a time. One should note and analyze the approach a female takes when multitasking with multiple tasks.

2. They empathize and listen –

Understanding the other person’s point of view or getting into the shoes of the other person is a very crucial leadership trait. It becomes even more important in today’s world of competition. Women, in general, are innate listeners with surprising patience levels. All leaders should understand the different perspectives of their coworkers to bring in the best outputs. Women leaders are known to be open-minded and flexible making it easier for the other person to open up. This leads to a very flexible, collaborative and interactive leadership style. The male counterparts can take a lesson or two on how to be empathetic while still maintaining your grace as a leader. I personally believe most leaders perform in extremes while female leaders gracefully stay in the grey area while dealing with such situations.

3. They ask for help and have a check on their ego –

Most men, in general, don’t ask for help. Now this innate habit goes back to ages and is a part of how they have evolved. But with the changing times, it has become more and more important for the society, in general, to be interdependent. Irrespective of gender, one needs to take help from others to be more effective and productive. The value to emotions is another important trait of a leader. Emotional Intelligence or EQ is the ability to understand your own emotion and of others simultaneously. This helps you create a great workplace to function at and bring out the best out of your employees.

Women leaders score significantly higher in scales of assertiveness, motivation, flexibility and adaptability. They are more likely to question, change the rules and take risks. Their remarkable people skills help them to learn from a situation and make the best out of it. Most male leaders force their perspective because of their authority instead of persuading.

5. They maintain the work-life balance –

You could say this is a result of their multitasking skills. Women make it important to balance their two responsibilities very smartly. The focus might shift from time to time but none goes off their mind altogether. On the other hand, most male leaders I know function in a single mode at a time. They are either at work completely or not. It is important to maintain the balance between the two, for peace of mind and better health.

Businesses and relationships are far more than just genders. With this article of mine I am not trying to convince men to become something they are not. All I am trying to say is we could each take time to take a good trait from the other. If we do that, the world will be filled with more efficient leaders from both genders.

Swaraj is a Content Marketer at PagePotato. Being a graduate in Journalism from Bangalore University and an ex-Radio Jockey, he helps brand put their best content on front. Beyond work, he is a bookworm who knows to cook & drive in search of lip-smacking street food. Follow him on Instagram at BoredBelly.