5 Branding Lessons Every Entrepreneur Can Learn From Marvel Studios

This week Marvel’s Black Panther was released to near universal acclaim. The film represents another home run for the studio and if opening night box office is a reliable indicator the movie is going to be absolutely huge. There are a few reasons for this, not least of which is the palpable sense of excitement of black communities all over the world to see an African superhero headline a major big budget studio backed comic book movie. Sure, there have been black superheroes on screen in the past, most notably Wesley Snipes as Blade (1998), Will Smith as Hancock (2008) headlining their own movies and supporting characters like The Falcon in the Avengers movies and Cyborg in Justice League but it’s safe to say that the character of Black Panther and what he represents has struck a real chord among chronically underrepresented minority audiences. Yet, for all its creative and commercial successes Black Panther represents something else.

It has been almost 10 years and 18 movies since Marvel’s shared universe experiment began with 2008’s Iron Man and the Marvel Studios brand has gone from strength to strength in the intervening decade to become a titan that stands shoulder to shoulder with the likes of Star Wars and dwarfing the competition from Warner Bros. and DC (despite the success of last year’s outstanding Wonder Woman and the frankly underrated Justice League). In this light, what better way to celebrate 10 years of outstanding success by looking at some of the branding lessons that any entrepreneur can learn from the studio…

Believe in your product

A big part of what distinguishes the Marvel product from the Distinguished Competition (as Marvel writers respectfully and playfully refer to DC) is its belief in its own characters. When the studio first started out, it didn’t have access to the Marvel comics characters traditionally thought to be game changers. To avoid bankruptcy in the ‘90s Marvel comics sold the rights to their characters to numerous film studios. The X-Men and the Fantastic Four were owned by 20th Century Fox, Spider-Man was owned by Sony Pictures and while Universal owned the rights to the Hulk they were amenable to the notion of collaborating on what became The Incredible Hulk.

Nonetheless the studio was left with a stable of characters to work with that lacked the brand recognition of a heavy hitter like Spider-Man. Nonetheless, they believed in their product. They believed that they could get audiences to believe in relatively unknown characters like Thor and Iron Man. 10 years later, both are household names, while Warner Bros. and DC showed a marked reluctance to make movies about any characters other than Batman and Superman.

Marvel’s ongoing success is a testament to the power of belief in your product. Rather than trying to emulate what the competition are doing, double down on what makes your product special and unique and your brand advocates will grow exponentially.

Dare to be different

Marvel Studios movies are known not only for their memorable characters but for their very particular tone of voice that’s decidedly different to the dark and gritty output that characterised the Warner Bros. / DC brand. In today’s extremely competitive market, your USP is a component that could easily make or break your business. When starting out it can be oh-so-tempting to mimic what your competitors are doing and saying. After all, it works for them, but there’s only so much mileage in the imitation game. Dare to be different to your competitors without disparaging them. By all means keep an eye on what they’re doing but always take steps to differentiate your voice from theirs in your content marketing. Even your branded materials can give you an opportunity to be different. While your competitors stick to the all-too familiar baseball caps, pens and t-shirts, go to Inkdly and check out some less obvious opportunities to grow your brand. From phone cases to watch bands, look for classier ways to get your branding out there. It would have been all too easy for Mavel to try and mimic what DC were doing (The Dark Knight had, after all just made Warner Bros. a billion dollars) but they stayed true to their brand, dared to be different, played the long game and reaped the dividends.

Reward your brand advocates for their loyalty

For all the mainstream appeal that the Marvel movies have been able to engender, they still excel when it comes to rewarding the hardcore comic book fans that make up a relatively small but steadfastly loyal contingent of their fan base. Through subtle nods to the comics (referred to in the fan community as Easter Eggs) and the post-credits sequences that keep fans in their seats right up until the house lights come up Marvel always find ways to reward the hardcore fans. Likewise, you should reward regular customers and brand advocates for their loyalty through promotional codes and discounts tailored to them where possible. 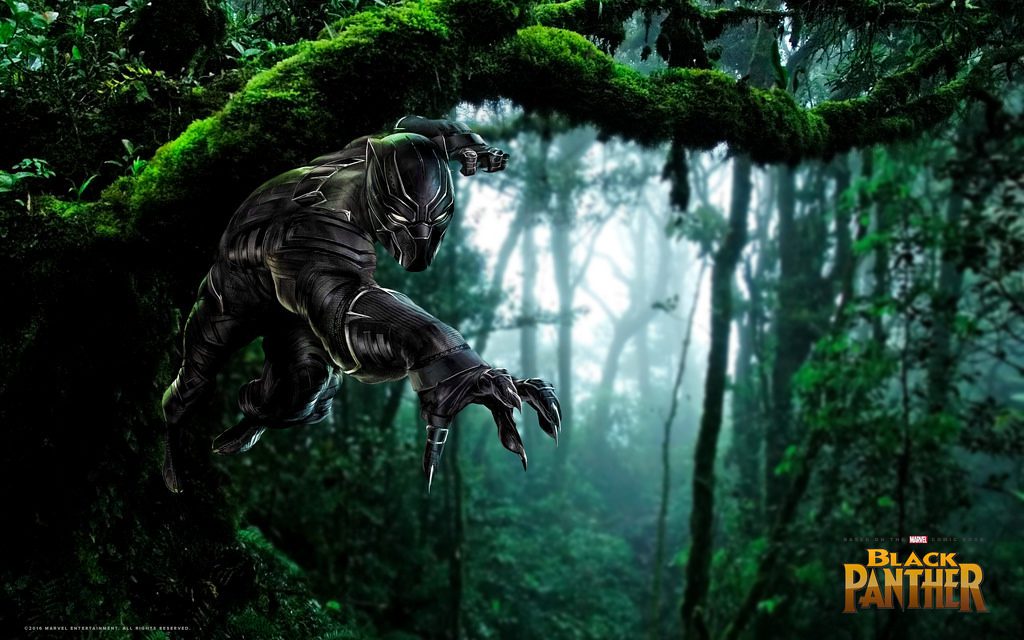 Who would have thought that a comic book property as obscure as Guardians of the Galaxy would one day be a household name? Who would have thought that something as esoteric as the Infinity Gauntlet would one day make its way into mainstream conversation? Branding success of this magnitude was only possible because Marvel Studios took risks on properties that they knew would resonate with audiences. You should aim to take similar risks and diversity to ensure the scope, reach and longevity of your brand.

Be prepared to negotiate

The success of Marvel Studios didn’t come overnight and there was a lot of behind the scenes negotiation with other studios that helped to grow the Marvel brand. Even the negotiations with Sony to make a Spider-Man movie were extensive and far reaching. Likewise, you should never shy away from negotiating with a competitor or an investor in the name of an opportunity to grow your brand and ensure your business’ financial wellbeing.

Whatever the nature of your business or your product, good practice is good practice. Since Marvel movies represent one of the most potent branding exercises in the world right now, any business and entrepreneur can stand to learn something from them.