Home / Other Stuff / Entrepreneurs! It’s Time To Teach The Newbies A Thing Or Two!

Entrepreneurs! It’s Time To Teach The Newbies A Thing Or Two! 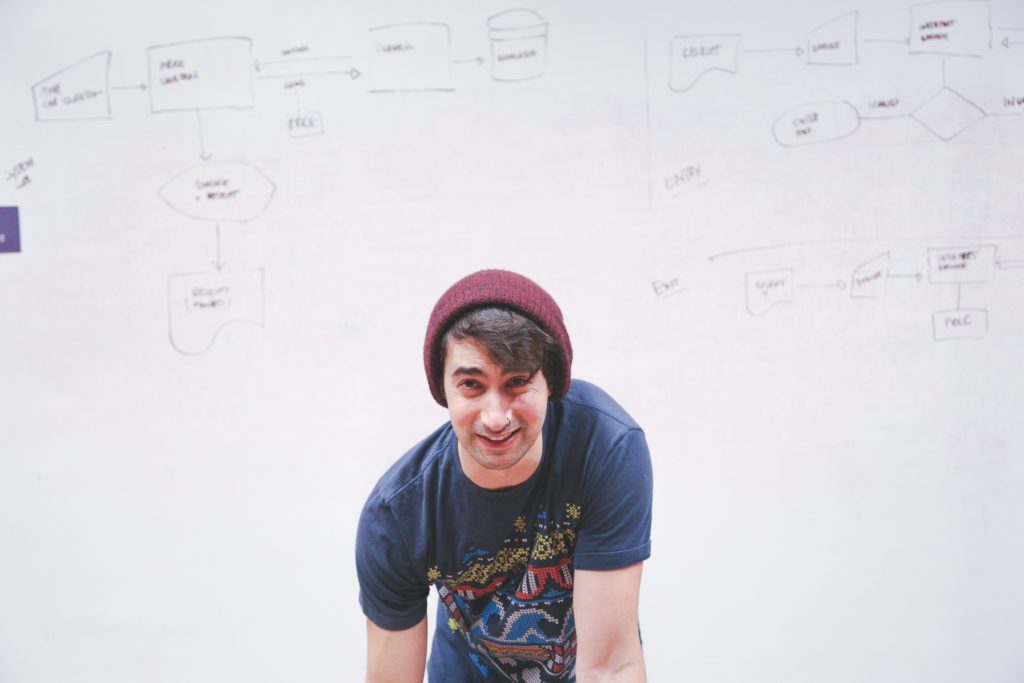 So, what sort of advice should you be imparting to your fellows who are joining the ranks of business owners across the globe?

The Brain Junk Battle. Every entrepreneur faces this fight, and it’s one that they have to face over and over again. Brain junk is mental baggage; all the things that you have to remember as an entrepreneur as well as all the worries that come with the job. Things like having to remember to register your business, and once you’ve done it, those worries creep in asking you whether it was the right thing to do. Things that bring you down and make you feel like you’re not good enough to run a business. You need to tell the newbies that they ARE good enough, but to anticipate that voice telling them they are not. It’s a daily fight, and it comes with the risk that it takes to open a company.

It’s More Than Just An Idea. Anyone can have an idea – we all do, every single day. But the trick is to have that idea and know how to push it forward. Success is not just about the cash, it’s about being able to have the success while enjoying your life outside of work. Anyone could have a good idea, but not everyone gets that passion, that fire in their belly to have more and do more. You need a reason why you’re staying up late running marketing campaigns and you need to have a reason to do well in your business. Figure that out first.

Networking = Success. You could be the most socially awkward person in the world, but if you aren’t networking you’re not going to make the contacts that you need to progress. Innovation is one thing, but generating an income comes down to who you know in the business and that’s something that’s down to you to figure out. You need to put yourself out there and be a force of nature. You need to learn to build relationships properly, so that they can be profitable in the long run.

Failure WILL Happen. You’ll know as someone who is already an entrepreneur that failure is going to happen; not necessarily the whole business, but pieces of it anyway. Telling a newbie that they will fail isn’t supposed to be scary, but preparatory.

Your role as an entrepreneur is one of leadership: you are now someone that the newbies look up to. Don’t let them down.