Home / Money / US Banks vs UK Banks – which one has the best policy for payday loans?

US Banks vs UK Banks – which one has the best policy for payday loans? 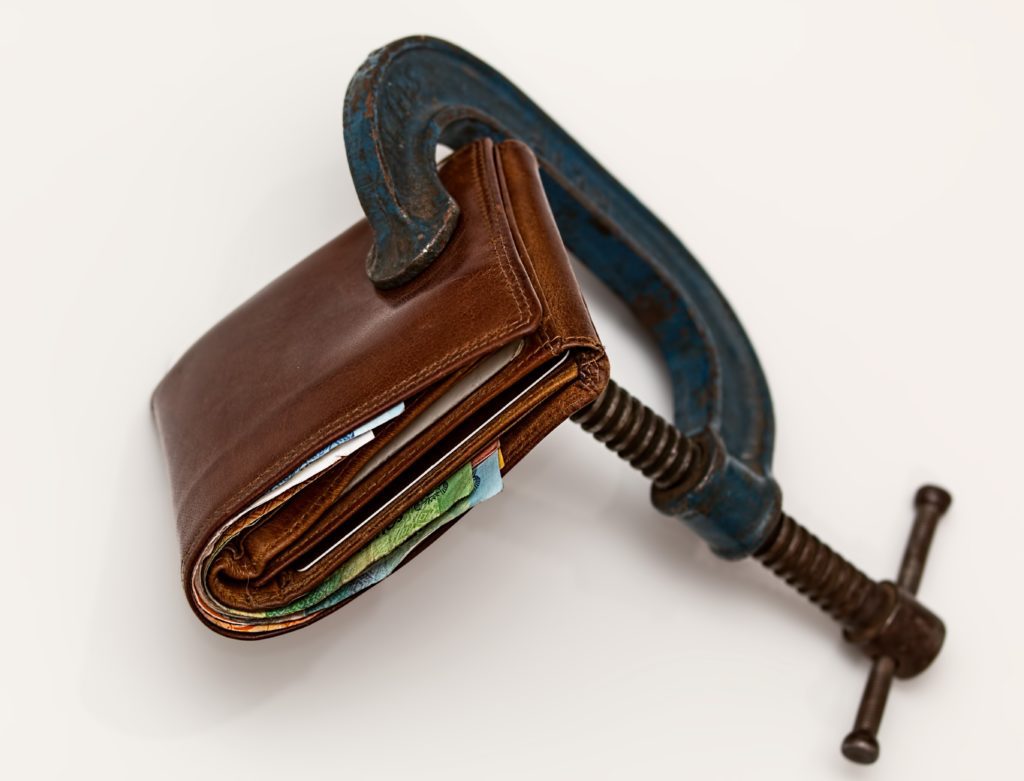 Payday loans are short term loans that are usually pretty small. They are unsecured, but they are easy to use so they gained popularity. Nevertheless, these characteristics are exactly what make payday loans so problematic, since it means that unbanked family are usually the ones who use these loans. Obviously, this led to the conclusion that payday loans tend to exploit low-income communities.

This was only one of the controversies surrounding these loans. Right now, the United States offer payday loans, while the United Kingdom does not. Let’s see how this happens a try to understand why exactly.

Is the US a good example when it comes to payday loans?

The payday loan industry is already a powerful one in the United States. However, this also attracted the attention of the Consumer Finance Protection Bureau (CFPNB) which has planned some regulatory changes for these loans. If the new legislation is approved this would mean that payday lenders will have to act like other lenders and check the income of the borrowers, as well as their credit.

These new rules were proposed after the Consumer Finance Protection Bureau were designed to help people that have problems with debts. The new regulations are supposed to prevent those persons from entering a vicious cycle. This is also backed up by the Pew Charitable Trust research that found out that the average customer was boring an average sum of $375.

Voices that are against regulations.

Not everyone agrees with these regulations will be efficient and the main argument is that this entire process would be too expensive for the lenders, to the point where they would be forced to leave the industry and Americans won’t from where to get payday loans. According to most studies, most Americans rely on payday loans in case of an emergency and they couldn’t do without them.

The Consumer Finance Protection Bureau suggested that the Office of Comptroller of the Currency, the regulator for the biggest business banks could work with the regulator. When these new regulations were announced citizens also found out that banks no longer have guidelines and legislation which limit payday loans and this means that banks are now also able to offer short-term loans. It will be interesting to see if they will do this.

Applying for a payday is very simple and you can even get a quick loan online, on websites such as paydayexpress that will offer your right away a loan. However, if you decide to do that online you should compare the sites with others first and also make sure that you talk with an FCA-Authorized direct lender.

We should also mention that in the UK payday loans are also available for persons who have a bad credit, which is harmful for people with low incomes, according to some, and beneficial according to someone. No matter what the truth is, paydays remain an efficient way of getting money quickly.