What To Think About When Looking For A New Job 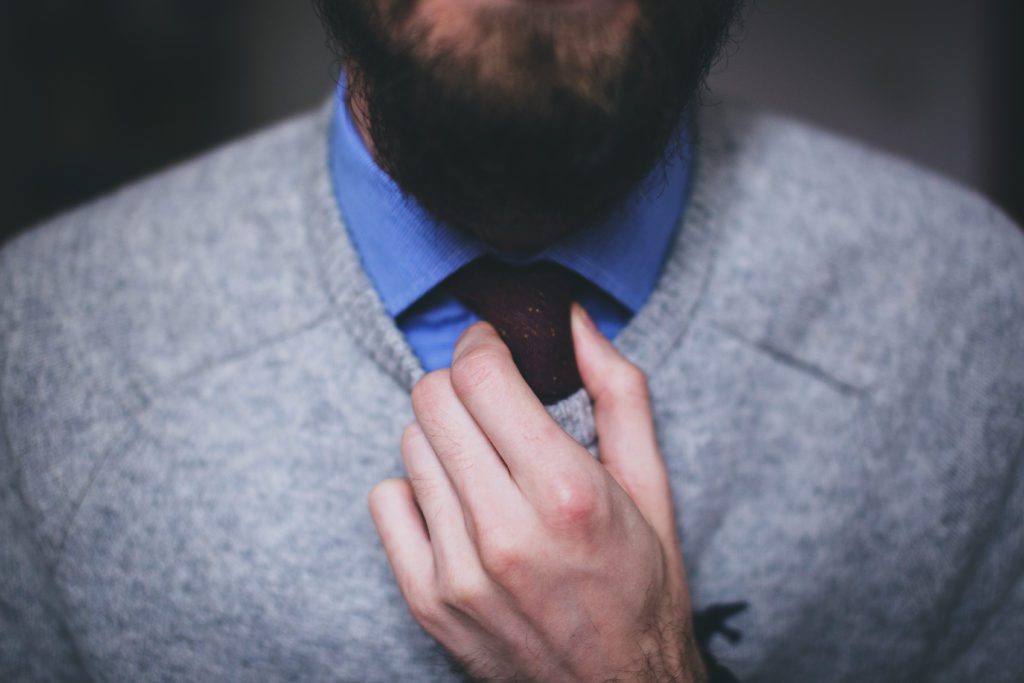 Looking for a new job isn’t something to be done without thought. You might be getting a promotion, looking for the same or similar role just for a new company, or something completely new altogether. And it is exciting – a new chapter that you should be ready to run for, but never with your eyes closed. Whenever you are offered a new job there are things that you should consider, and things that you should be willing to negotiate for. Never sell yourself short, but do know where the line is between stretching the truth and being out of your depth.

Quite often jobs are advertised on job search websites as ‘salary negotiable’ which is good to know but also doesn’t give you a great standing point from which to start your negotiations. Do some research and find out the usual salary for this role for people with similar experience as you. If you feel that you could feasibly ask for more, then do, but always be prepared to go a bit lower. The same thing works the other way round – but it is doubtful that you would turn down a higher offer than you were expecting. But, as we said, never sell yourself short – you have something that the other candidates don’t, and it’s worth negotiating over.

When applying for a job, you need to look at the qualifications that the company wants you to have. This list can be split into ‘needed qualifications’ and ‘wanted experience’. And quite often the job advert has the two lists laid out for you. You do need to be able to tick off everything in the needed column, but the wanted list isn’t set in stone. Maybe you have skills similar to ones on that list, or know that you can learn them. If you are moving into a new industry, and there is a skill or experience wanted that is common among job ads, then it’s a good idea to gain whatever skill and experience you can through course or volunteering, to give you an edge over any other applicants.

Find out what your hours will be before you go for the interview – there’s no point in interviewing for a job that won’t have enough hours, or won’t be flexible enough for you. Even if it’s a nine to five job, chances are that there will be some sort of overtime to consider. If it’s shift work then get a detailed explanation of how your hours will work, how allocation happens, and how requests are made. Ask what holiday you are entitled to, what bank holidays you have to work a shift on, and any Christmas hours.

When considering a new job think about where you are happy to work. Look at commuting times and routes and the distance you will have to travel. If you will be taking public transport then test out whether it’s feasible or not – often it looks like it would work on paper or on Google maps, when I reality it’s not that simple.