Home / Freelancer / Logo Design: How to Use Negative Space to Your Advantage

Logo Design: How to Use Negative Space to Your Advantage 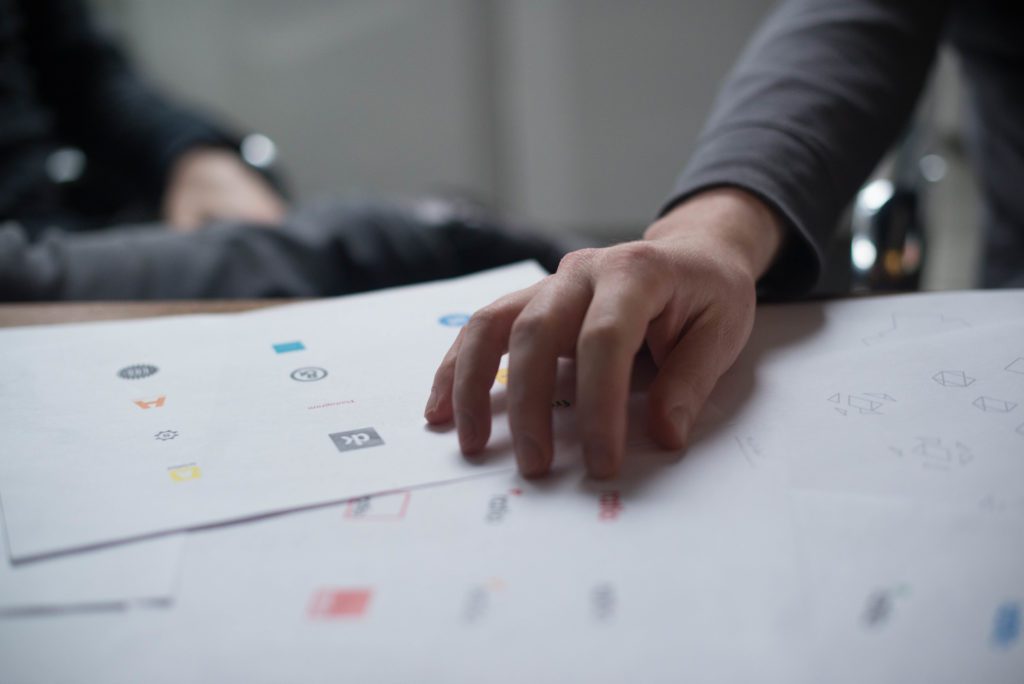 Coming up with the perfect logo design is key to accurately representing your brand. It’s often the first interaction people have with your company, and it sets the stage for their perceptions. Think of your logo like a first impression: A good one can go a long way, and a bad one can be off-putting, or worse, offensive. Negative space is an overlooked but valuable tool that you can implement to help make even more impressions, even when you’re working with a small amount of space. In fact, a well-crafted negative space logo is the perfect choice for companies who want to cram in multiple impressions when space is limited.

What is Negative Space?

At its core, negative space is the space that sits in between certain elements of your design. It’s the background color or the space that’s left behind after you’ve added certain letters or components. To put it another way, negative space becomes evident when the space around the subject — such as a font or symbol — forms its own interesting or relevant shape. Visual artists have long used negative space as a tool for creative expression, especially in mediums like printmaking. 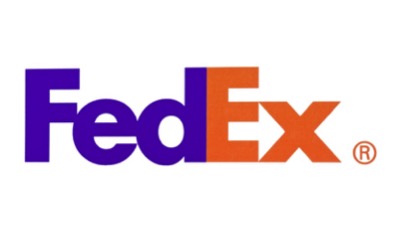 A well-designed logo should use this leftover space to create a recognizable form that says something about the brand. One of the most oft-cited examples of negative space used creatively is the arrow that appears between the “E” and the “X” in the FedEx logo. The Girl Scouts of America also use negative space in their iconic logo to create the appearance of faces, and the World Wildlife Fund’s famous panda is made almost entirely with negative space.

Why It’s Useful to Designers

The primary reason to create a logo with well-used negative space is so that you can create extra meaning. For example, in the FedEx logo, the arrow is meant to indicate that the brand delivers with speed and accuracy. And, of course, the primary design — especially the fact that it includes the company’s name — helps consumers get acquainted with the company and ensures that they won’t forget its name. In short, logos that use negative space often leave a more lasting impression on the consumer. 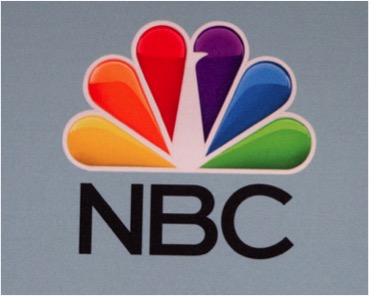 Here’s another way to look at it: typically, you only have around 400 square pixels to create the perfect logo, and you’ve got to cram a lot of meaning into that little space. If you can find a clever way to weave in an extra message, then you can be sure that consumers will take away more from those few pixels. But don’t let these famous logos intimidate you. There are all sorts of subtle ways that you can indicate to a user — through negative space, colors, and font choices — certain facets of your brand image.

How to Take Advantage of Negative Space

Designer’s block is as real as writer’s block, but designers don’t talk about it as much. If you’re struggling with ways to come up with a crafty negative space logo for a particular client, or if you’re just looking for some simple ways to ease into your first complex logo design, you can reference these handy tips.