Home / Other Stuff / How To Make The Perfect Corporate Video

How To Make The Perfect Corporate Video 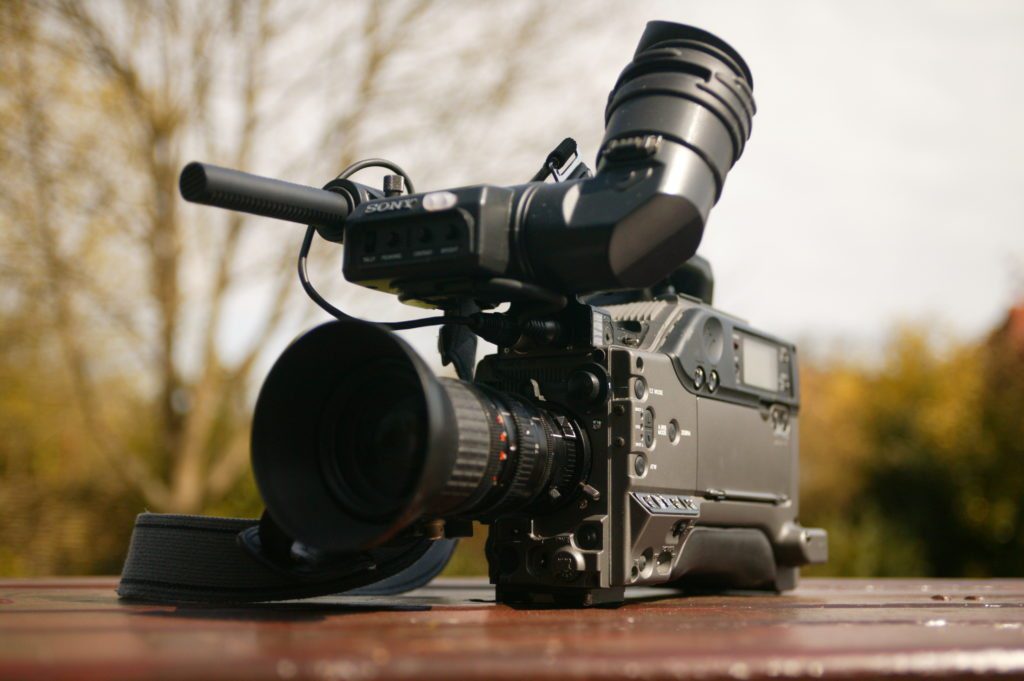 Corporate videos have fallen out of fashion a bit recently. People often think that they’re tacky and forced and when marketing is increasingly focused on being personable and authentic, businesses think that a corporate video strips away some of that image. It’s true, there are a lot of bad corporate videos out there that are just embarrassing to watch, but that doesn’t mean you should write off the medium as a whole.

Corporate videos are more accessible to the older generation who aren’t as engaged with this new focus on creating a character and personality in marketing campaigns that you often find on social media. They’re also a great way to add some more visual elements to your social media posts. It’s worth putting a bit of money into creating your own corporate video but you need to make sure that you get it right, otherwise, you end up looking stupid.

Get It Done By Professionals

Some attempts at company videos have gone viral recently. They usually involve a badly filmed video with shaky camera and some awful acting and presentation by the employees of the company. If you try to do it yourself you might get a lot of viewers, but for all the wrong reasons. Two Fresh are a leading corporate video production company that can help you create a well-polished corporate video that will entertain people for all the right reasons. The production value of your video says something about your company and if it’s been done on the cheap, people watching it will assume that your company does everything on the cheap and they’ll avoid you like the plague. On the other hand, if it looks professional, people will have more confidence in your business.

When it comes to writing, you need to get a professional in as well. It’s not going to be a movie script by any means but you’d be surprised how bad it could be if you tried to have a crack at it yourself.

Even though the corporate video is a tried and tested method of communicating with people, it might still need an update depending on your audience. If you’re aiming at mostly younger people, you need to try to introduce some of that personality that we talked about before. However, the older generation sees right through that and would prefer a more straightforward informational video about your products.

While it’s important that you get professionals in to do the writing and shooting for you, that doesn’t mean you shouldn’t be involved at all. Always be present at sessions and make suggestions about things. You should still be deciding the route that this video is going to take, but you need the professionals there to advise you on what works and execute the thing properly. In some cases, it might be a good idea for you to appear in the video. Some customers like to get a better sense of who runs the business, but make sure it’s done well and it doesn’t come across as tacky.

The corporate video is a criminally overlooked marketing tool but if you get it right, it can be very effective.