The Art of Business 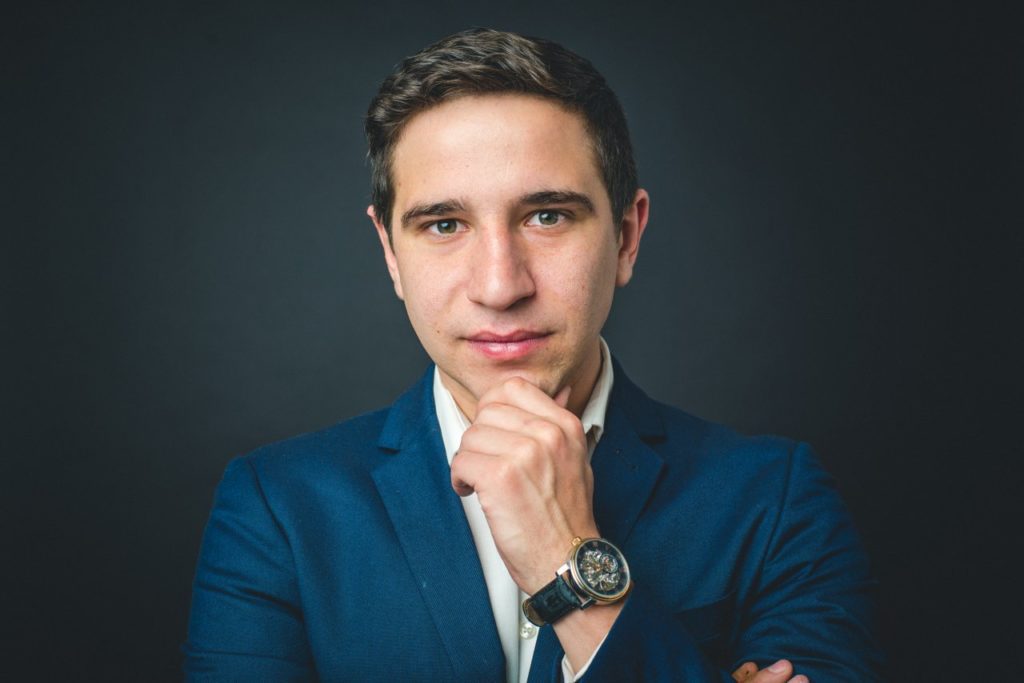 In these modern times when the rapid development of technology has enabled almost everyone to start with their own private business, we find ourselves floating in the endless sea of competition, trying to find our way. Especially if we’re running a small business and if we’re still at the beginning. The competition is merciless and in this modern business, Machiavelli’s saying ‘The ends justify the means’ is one hundred percent true.

So you need to fight for your piece of the market, but how can you go up against some of the larger business giants? Are various textbook manuals able to prepare you for this fight that can turn out to be an outright war at any point? Hardly. But there is an ancient manuscript called The Art of War that will help you with your tactical skills. Written more than 2,500 years ago by the Chinese general and philosopher Sun Tzu, this text will give you the insight into how to confront and conquer your competition without emerging yourself in the open battle.

Although it’s a warfare military strategy, advice in this book has its focus on the research. This is why this military manual has so many parallels with business today – highly competitive marketplaces have become like battlefields where business leaders have the role of generals. In order to win your share of the market, you have to avoid open battle and outsmart the competition instead.

Today many CEOs are acquainted with the Art of War, but not many of them can decipher its learning. Usually, they take some of the lines quite literally and the key is to decipher and translate them into the modern business language. Only this way you’ll be able to access these valuable insights that will provide you with the right strategy and clarity of purpose.

According to Sun Tzu, one of the most important skills every good general need to have is to be able to take over territories without fighting and destroying them. In his words: ‘Generally, in war, the best policy is to take a state intact; to ruin it is inferior to this.’ You want your business to grow and prosper, but you also want it to survive. So going to every battle you get the chance is not the best idea, as he says further: ‘For to win one hundred victories in one hundred battles is not the acme of skill. To subdue the enemy without fighting is the acme of skill’.

Okay, some of you might ask, but how are we supposed to overcome our competition if we don’t fight for our part of the market? The point is to figure out what is the strength of your business which your competition doesn’t have, and then to use that strength to slowly take over the market. That way your actions will be invisible and you won’t cause the alarm among the competition. You should give your best not to get spotted (at least not right away) because that will trigger your competitors ?call to arms’. Even if you and your competitors have equal strength, the open battle always brings forth the destruction of the market and you don’t want to destroy the part of your future empire.

Wait for the right opportunity

Although we live in the times where speed is the most important factor, when it comes to growing a profitable business patience is still a virtue. Going into the battle without a careful preparation is most surely going the be your downfall, and even a crime according to Sun Tzu: ‘To rely on rustics and not prepare is the greatest of crimes; to be prepared beforehand for any contingency is the greatest of virtues’. This doesn’t mean that you can lay back and wait for the opportunity – you have to create it. Even Sun Tzu states that you must be able to act with blinding speed, but you need to develop that speed before you march ahead. The root of this speed is not on the battlefield but in your mind – first, you need to learn how to make swift business decisions, but they need to be thought through and fully understood.

Go under the radar

In order to make your invisible takeover, you need to have an indirect and subtle approach and attack only those parts that are not on the current radar of your competition. Most of the modern companies choose direct attacks and go head-on against the strongest point of their competition, but Sun Tzu teaches just the opposite: ‘An army may be likened to water, for just as flowing water avoids the heights and hastens to the lowlands, so an army avoids strength and strikes weakness.’

Don’t pull out any heavy weapons because the competition will do the same and that can end up very costly for both sides. For example, the price attack without consistent strategy will definitely result in the aggressive response from your competitors and draw you into the battle that will drain all the profit from the market.

To avoid this financial bloodshed you should focus on finding your competitor’s weakness. Your biggest weapon in this approach is the market research that will provide you with the complete information about your competition. This will help you to better understand their thoughts and goals, capabilities and strategy so you can find their weak spots. This method will also give you the insight into overall industry trends around you at the moment of your planned strike and prepare the terrain for an easy victory. In Sun Tzu’s words: ‘Know the enemy and know yourself; in a hundred battles, you will never be in peril.

Build your army and get in control of the battlefield

Every major battle requires new recruits. Although having a strong and capable team is very important, when it comes to business you will find your best recruits in your potential customers. They are the ones who are really in control of the battlefield and in order to adapt it to your needs you have to win them over first, as in the definition of a skilled warrior where Sun Tzu says: ‘Therefore, those skilled in war bring the enemy to the field of battle and are not brought there by him’.

So, whoever controls the customers, controls the battlefield. And currently, your competitors are in control. In order to take that control from them and put it in your hands, first you need to take their customers away. And you’ll be able to do that if you position yourself in the largest recruitment area today – the internet.

But it’ not enough just to be present, you need to be highly visible. People today are constantly bombed by various marketing strategies that offer them a variety of choices, so it has become very hard to spark some new interest. That’s why you need to give your brand a new and unique voice that will stand out from the crowd. But that’s just the first step, now you need to lead your potential customers to it, which means you have to build a professional website that can drag them in and keep them interested.

Making that kind of interactive place full of shortcuts and corridors that all lead to your products is the art for itself and in order to do that you need a very appealing web design. This is the most important part of the process that will make them ?take a bait’ or not. One wrong step and you could lose all your potential allies for the battle. The right design will keep them in and satisfied, and combined with social media marketing strategies it will make the exchange of power go very smoothly. Your competitors will find themselves on your battleground, fighting on your conditions.

Encouragement before the battle

Now that you’re aware of these strategic concepts, you need to position yourself as a brave and trusted leader among your employees. Here is how Sun Tzu describes the characteristics of that perfect leader: ‘When one treats people with benevolence, justice, and righteousness, and reposes confidence in them, the army will be united in mind and all will be happy to serve their leaders.’ If you lack in some of the qualities mentioned above you need to develop them so you can maximize your employee’s potential. We already mentioned in the beginning that you need to be wise and able to make the right decisions quickly, which takes a lot of courage. But you also need to be humane and sincere to the people in your team, because those are the qualities they will love you for. Of course, that doesn’t mean you are not allowed to be strict when the situation requires it. But never criticize them for something you are also not able to do and never put your needs in front of theirs. They will follow you, but don’t ask them to go before you into the unknown.

Nick is a blogger and a marketing expert currently engaged on projects for Media Gurus, an Australian business, and marketing resource. He is an aspiring street artist and does Audio/Video editing as a hobby.