Home / Other Stuff / Lights, Camera, Action! How To Make It As An Actor

Lights, Camera, Action! How To Make It As An Actor 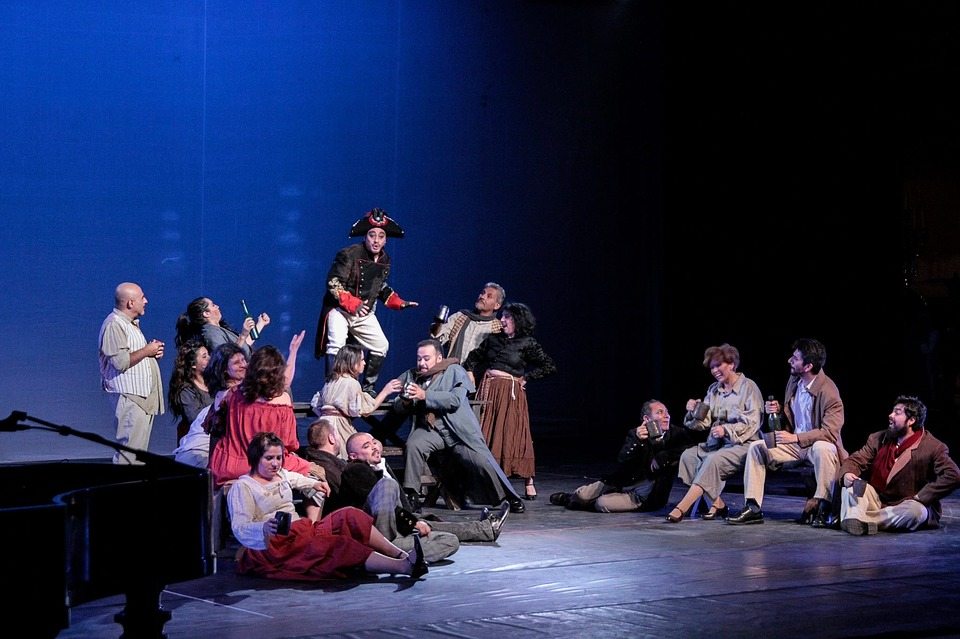 Many people dream of one day becoming a full-time actor, whether it be performing in theatre productions or making it onto the big screen. Acting is a very competitive career – it takes a mixture of talent, perseverance and luck to make that big break. Here are some tips when following your acting role dreams.

You don’t have to go to drama school, but it can be highly advantageous in helping you to gain a knowledge of the industry, as well as helping you to hone your skills. This guide How To Choose A Drama School is useful to read. At the very least, you should do some reading up either via books or the web. Also try to take advice from actors already in the business.

Many aspiring actors make the mistake of moving to a city like London or New York to find their first acting role. Start by getting some local acting experience first; you’ll be surprised at what’s out there. Guides such as Auditions HQ – Auditions Near Me can help you to find acting roles nearby. You’ll be in a more comfortable environment and will be able to hone your craft and get some experience, which will help later when pursuing the big roles in the city.

Branch out, then specialise

When you’re first starting out, stay open to as many different kinds of roles as you can. Audition to everything from commercials to music videos to pantomimes to serious plays. Get lots of experience under your belt – then find your niche. This will help you to get an idea of which roles and jobs you enjoy and which you don’t enjoy as much.

Learn to market yourself

Marketing yourself is important – by doing so you will attract the attention of talent scouts and potentially be given bigger roles. Start networking and talking to people who are already in the industry. Watch other theatre productions and talk to the cast afterwards. Promote yourself on social media through whichever channel best suits you – this could be anything from LinkedIn to Instagram to Youtube.

Scoring your first acting roles can feel like an uphill struggle. You may get rejected several times in a row for various different auditions. Don’t take this rejection personally. Many of the most successful actors of today started getting rejected from small theatre productions. Learning how to audition well is something you have to self-teach, although you can often get feedback from judges. Eventually, with enough perseverance, you’ll start getting roles. As for making a major break, this can take a matter of years. So long as you keep going for auditions and taking every opportunity you have, you’ll always be in for a chance.