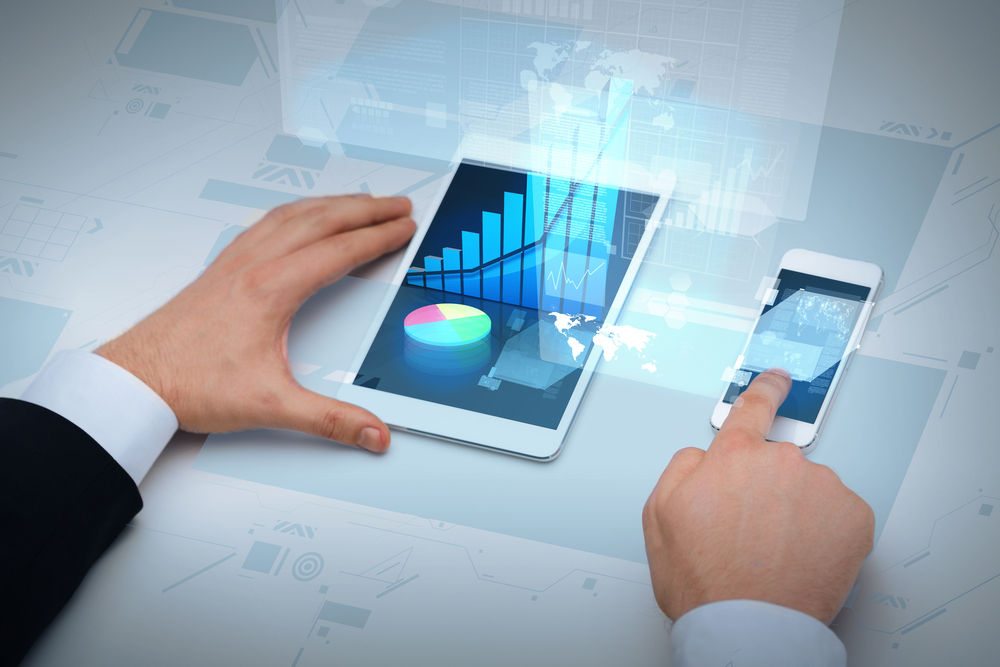 No matter how you handle your money, there are a few golden rules you must stick to. Not spending more than you earn and looking for better deals on life’s essentials are two of the best rules to apply to everyday life, but can they be used for trading forex (foreign exchange)?

Worldwide trade in currencies’ values is worth an estimated $5.1 trillion each day. That is a lot of money and worth more than many major global economies. The amount an individual trader will work with represents the tiniest of fractions, but those who are new to forex need to be careful.

A wrong step could make a small trade go badly wrong, but by following these three rules, they will be able to trade successfully once they are used to forex. Here they are:

Rule One: Do Your Research

For forex, research is vital before trading. To make sense of all the numbers appearing on screen next to each currency and in the line graphs, learn about what they mean. Starting a trade without learning about what makes Forex tick is a major rookie mistake!

Read up on the fortunes of each major global currency, study how they have performed in the short, medium and long term and then choose a couple to trade with. By learning about the currency markets, mistakes are less likely to happen.

New forex traders may be tempted to put a lot of money into their first trade, but that can be risky. After picking a forex trading platform for beginners like Sharp Trader, open a trade with a small amount – $5, for example. If it is an amount that can be easily multiplies, that’s better for working out what could be made (or lost) from trading.

Stick with small deposits for the first few trades. Then, gradually increase the amount when more confident about being able to trade forex without hesitation.

Rule Three: Know when to Close

Finally, there is the tricky business of closing a forex trade. For those instances when profits from individual trades are good enough or when losses need be limited, putting in a stop loss or limit order can help. These should be used to make forex trading more manageable.

Aside from using these tools, it pays to regularly check how each trade is performing. On the trading platform or app, look at the live data for both halves of the currency pair. If there is a trend like the Pound diving against the Euro, look to stop the trade as soon as possible.