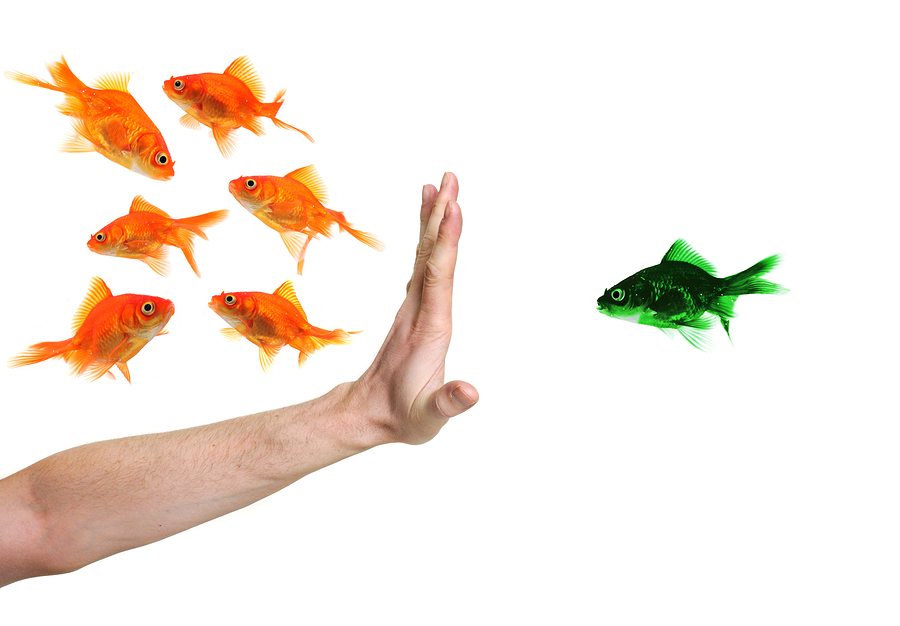 Although they tell us not to judge a book by its cover, science has shown that that is exactly what most of us do. So, like it or not, the first impressions that we make are actually incredibly powerful. In just the first 100 milliseconds of laying eyes on a person’s face — literally in the blink of an eye — we come to decisions about their attractiveness, likability, competence, trustworthiness and aggressiveness.

Note: Check out the infographic at the end of this post

EBI took a look at 25 first impression biases that everyone should be aware of. These can affect work or personal relationships, careers, and for business owners, they can drastically affect  hiring decisions. If you make a decision on whether or not you will like a potential job candidate in the first glance, then the interview will mean nothing. This goes for clients, business partners, and even work colleagues. Although we are all able to change our minds after spending some time to get to know a person, when first impressions are all that count, such as in a business meeting, that extra time might not be available.

Here is a look at the main takeaways from the piece:

In general, we tend to gravitate towards people who are similar to us. This may not come as a surprise as you begin to think about the company you keep. A firm handshake while looking someone in the eye makes a big difference. It leads to a more positive outlook on the person who are talking to, which, in a job interview, can help give you a leg up on getting the position.

Wearing a tailored suit can make you appear wealthier, more successful and more confident. (That must be why they say it makes you look like a million bucks!) A watch on your wrist can make you appear more conscientious as well. Lastly, although they are way below eye level, your shoes can have a big effect on how a person views you. If you wear expensive shoes, you will be viewed as being wealthy. Uncomfortable looking shoes can make you appear calm, where ankle boots can give off a feeling of aggression.

A note of warning, some of the research on first impression biases can be downright depressing. For instance, overweight applicants are often viewed as “lacking necessary variables” for successful job performance. Attractive people are more likely to be hired than those deemed ‘unattractive’ in one study. Particularly, attractive men are more likely to get hired for all jobs. Having straight teeth with the help of a professional Dentist in Alhambra can also make you appear more successful.

Recently, there has been more of a push to review resumes with the names covered. The reason is because we also draw assumptions about a person just by looking at their name. Research has shown that people with more common names are more likely to be hired than those with uncommon names. Furthermore, when you look at names on a resume that aren’t “Anglo”-sounding, such as names that sound Indian, Pakistani, or Chinese, those resumes are less likely to get called back for an interview.

The list goes on like this. Luckily, there are ways that we can combat these biases. First and foremost, it is important to know that they exist, so that you know how to prepare yourself. Harvard University has several tests to help you uncover some of your hidden biases.