Home / Other Stuff / Technological Myths That Can Destroy Your Business

Technological Myths That Can Destroy Your Business 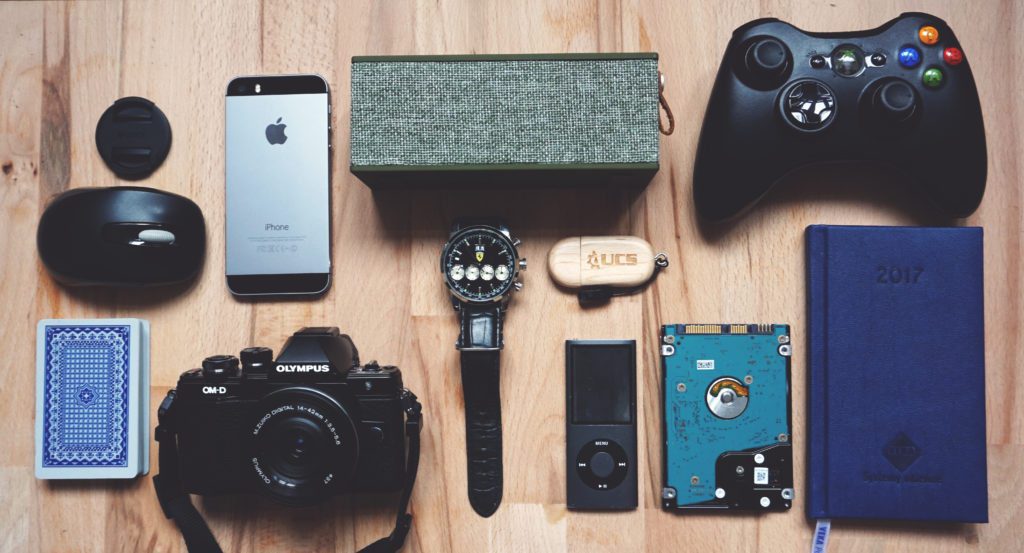 The world is filled with myths. Whether it’s the existence of the ghosts or the fact that bats aren’t actually blind, there are many myths that pass through generations that still haven’t been busted. Or rather, they have been busted but people still refuse to believe it or simply don’t listen to the truth because they would rather believe in something weird, wonderful or wacky.

However, whether you believe black holes are actually holes or not won’t actually affect your life much. It’s an innocent myth that (hopefully) won’t do much damage to you, your life or your family. There are, however, some myths that absolutely need to go because they could be detrimental to your life. In this post, we’re going to be debunking some of the silliest myths that people still believe about technology and their business.

This will save you a lot of time, money and plenty of effort. Some of these myths and misunderstandings are completely bonkers and the earlier you realise it, the faster your business will grow. So without further ado, here are five of the business world’s strangest misconceptions that have to be remedied.

No. Files are never really fully deleted off a hard drive. In fact, there are plenty of ways to recover deleted files from the recycling bin if you have the right tools. This is why data recovery services exist—so they can help you restore files that you think are lost forever. Files that are deleted will end up going to the recycling bin. Once you empty the bin, they are then “recycled” because the hard drive simply pushes that data away and primes it to be overwritten.

Think of it like a book that has a limited number of pages. If you want to keep using the book after you’ve written stuff on it, you will eventually have to erase it and then write over it. However, before you actually write stuff over it again, you can still read it and the marks your pencil made beforehand are still visible. Small bits of data can be recovered even when you think a file has been fully deleted from your system.

However, there is a grain of truth. Since viruses are made to work on specific systems, a Mac-based computer can only get viruses that are made specifically for it due to how the operating system works. So Apple computers can get viruses, just not the same ones as Windows. PCs are a more open platform which means they are more susceptible to viruses, but this can usually be remedied with professional software.

Absolutely not. In fact, if you’re buying expensive computers when all you do is type word documents and fill in spreadsheets, then you’re costing your company a lot of money each year. Don’t buy into the idea that you need powerful computers in order to work in your office. Unless you’re doing audio production, video editing or graphic design, then you don’t need a powerful computer at all.

In fact, most businesses can get away with cheap office-based laptops that are perfect for remote working due to how portable they are. If you only work on light documents, then you don’t need powerful computers just because you work in a professional environment.

People have this strange idea that hackers are people that sit behind computers staring at a dozen monitors day and night to try and “crack” someone’s password. The fact is, this is a huge misconception and isn’t how hackers operate at all. If a hacker was really trying to brute-force a password by entering lots of different combinations of letters and numbers, then they would use a brute-forcing tool run by a computer, not their own hands and a keyboard.

What hackers actually do is use social engineering and security exploits to break into a company’s privacy. Companies like Brennan IT specialise in patching up these sorts of vulnerabilities in your office hardware, and even secure programs like antiviruses and firewalls can have vulnerabilities that hackers use to steal your information. They also use social engineering to try and get your employee’s details. For instance, they might phone one of your employees and pretend to be a security firm or an important company, ask for their information and use it against them.

As a result, it’s important that you train your employees on how to be secure when using the internet, who to trust and who to report to the authorities as imposters, and how they can keep all of their information safe and secure. While an antivirus and firewall are important, it’s even more important to educate yourself on how digital threats can affect your business and how to defend against it. 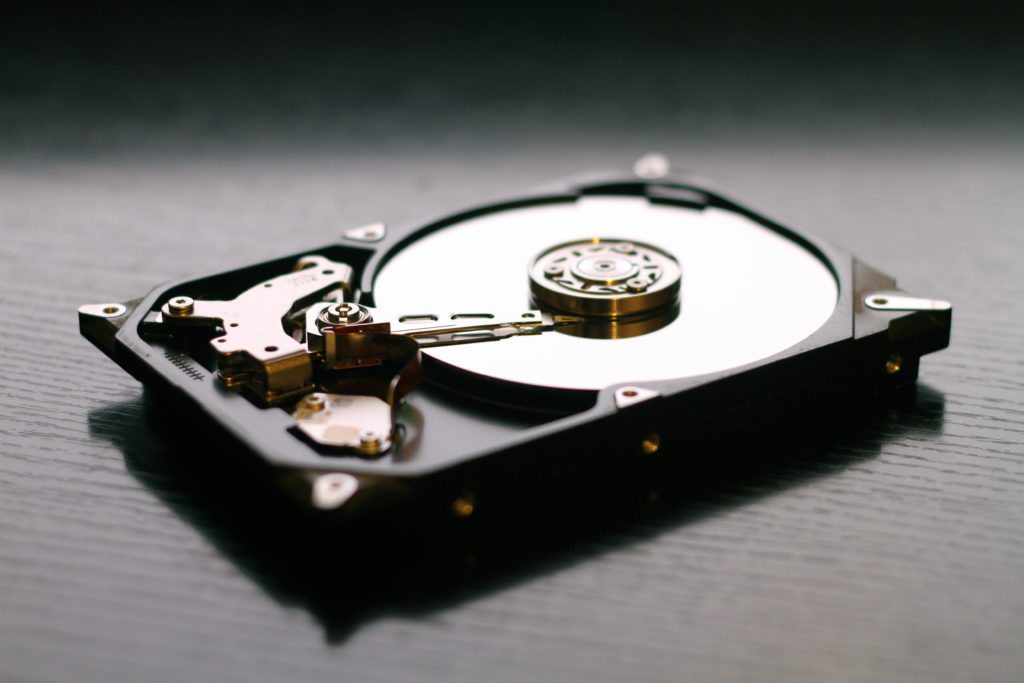 No one knows where this myth started, but it’s absolutely ridiculous. If you’re going to buy a hard drive with moving parts, then it’s going to eventually fail like any other device or component that has moving parts. The best way to get around this is to use secure RAID configurations for storage so that you always have redundant space that can secure your files in the event a computer breaks or your servers fail.

Even if you buy the most expensive hard drives that market can offer, there’s always a chance they will fail the next day and you could lose business-critical data. If you want to really be secure, then make sure you hire a networking expert to help you set up a RAID.