4 Need-to-Know Dangers That Could End Your Business 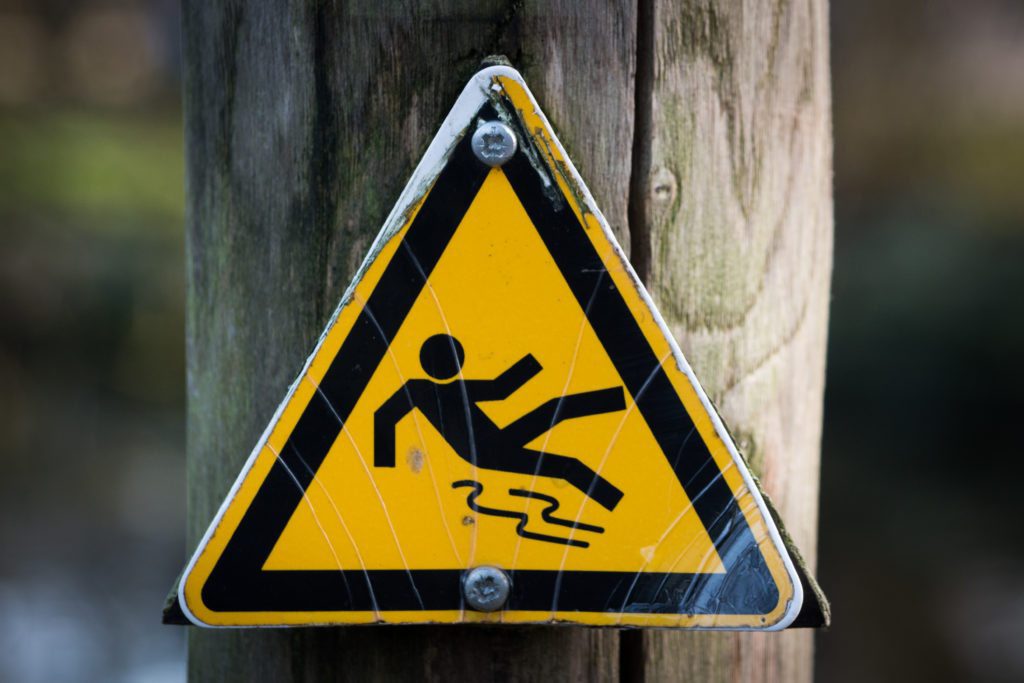 Everyone knows that there’s an inherent risk in being in charge of a business. It’s part and parcel of the package. With that being said, many business owners only focus on the most obvious dangers, such as how much money they’re taking in sales, what their outgoings are, and so on. However, if you’re paying too much attention to these factors, then you’re liable to miss the less pronounced – but equally dangerous – threats to your business. Take a read of the below, and make sure you’re leaving nothing to chance when it comes to the success of your company.

Your Staff Are Dangerous

OK, it’s a dramatic headline, but it’s true: you’re the one in charge, but your employees hold all the power. If you hire the wrong person for your company, then it can set in motion a series of events that can have a hugely detrimental effect on your success. Morale can slump, in fighting can begin, customers can get frustrated at having to deal with a representative of your company, and so on. All of a sudden, the person you’ve hired for your company has extracted more value from your business than they’ve added to it. Also, beware the disgruntled former employee: a few well-placed negative reviews will do damage.

There’s a threat from the inside, and there’s also a threat from the outside. If you have expensive equipment such as computers or other machinery, then your workspace might be an attractive proposition to would-be criminals. If you haven’t yet had a risk assessment conducted on your site, have one performed by Caple Security Services; it might just one day save all your important assets. Also, don’t forget that natural disasters can be only a moment away, so make sure that there are no fire or water risks posed to your office.

There’ll be times when all your clients seem to love your business, and isn’t that grand? Those good times, however, won’t last forever. To avoid customer apathy from setting in, it’s important that you’re always looking for ways to innovate and keep them on board. They won’t automatically stick around just because they once loved your company; you need to constantly be appealing to them, to always be one step ahead of where they want to go. If you’re behind, there’ll have no problem moving on.

In your wildest dreams, you might envision a scenario where your business is bringing in more money than it knows what to do with, where you’re able to open up in new markets and become a “big company.” It’s a nice idea, but it should remain an idea, because, paradoxically, growing too fast can end up hurting a company much more than it helps. If you think things are moving fast, then keep the cork in the champagne, because it’s not a time to celebrate: it’s time to step back and slow down.

All going well, you’ll avoid these dangers, and your business will thrive!