Home / Other Stuff / The Global Rat Race: Do You Know The Dangers?

The Global Rat Race: Do You Know The Dangers? 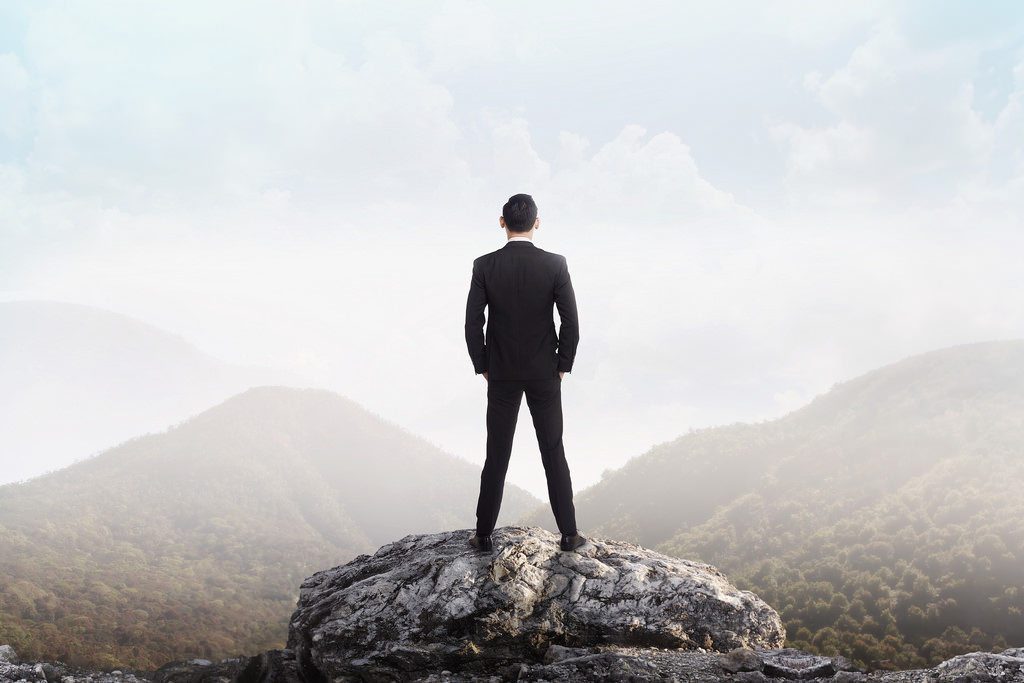 Ultimately, businesses want one thing: expansion. With growth come more revenue streams, higher sales, and bigger profits. Let’s face it; the market leaders set the trends, too. So, it isn’t rare for businesses from all over the world to try and expand as quickly as possible. Although it should be the ultimate goal, there are risks to consider. Anyone who has tried to “break” global markets will know that it isn’t as simple as setting up a new store. The key is to realise the dangers and try to avoid them at all costs.

These are the dangers companies should be aware of first and foremost.

If you think the red tape in your local market is restricting, wait until the firm moves abroad. For one thing, a country’s rules and regulations are different to the ones at home. Also, every country has different laws which regulate how businesses make money. The EU, for example, has tariffs on goods which are imported and exported from outside the block. And, the EU’s rules aren’t the same to those of China or the US. To make things easier, a company can hire import and export support from a source that has knowledge of the area. That way, you should cover all the bases.

Probably the biggest mistake is to assume that foreign customers are the same. In truth, every group is different because they get influenced by distinguishing factors. So, to assume the transition will be easy without the proper research is suicide. One thing an expanding business must do is ensure that the figures show there to be a gap in the market. Extensive quantitative and qualitative research will hopefully prevent you from guesstimating the result. Don’t let an assumption make an ass of you.

Every savvy entrepreneur will know that expansion means an increase in expenses. However, the mistake lots of business owners make is to think that the return on investment is bound to be high. If the ROI doesn’t recover the expansion costs, the firm is going to be in trouble. Many businesses have gone bankrupt because they expanded and suffocated under the weight. From shipping to manufacturing costs, list everything and compare it with the sales figures. Sorry to be the bearer of bad news, but it is a no-go if the numbers don’t add up.

Figuring out how to transfer money so as not to harm the firm’s finances is essential. After all, exchange rates fluctuate depending on the country’s status at the time. So, the trick is to think about the current short and long-term projections for the country. For example, India and Brazil are two emerging markets which encourage investment. Always think about where the exchange rate is now and where it will be in the future. That way, the company won’t lose out from a monetary sense.

Now that you are aware of the hazards, it is possible to make an expansion a success.