The Benefits Of Knowing Your Limitations As An Entrepreneur 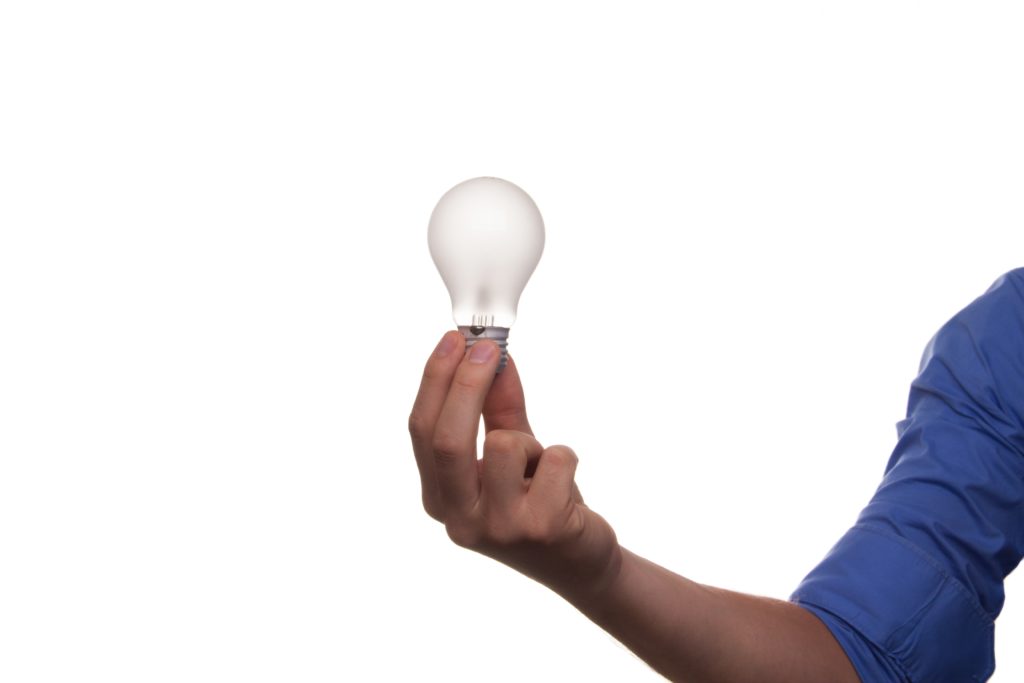 When it comes to the business world, you won’t hear too many entrepreneurs talking about their limitations. Instead, you’ll see a confident man or woman at the helm of a company. They might look charismatic; they will certainly talk about big ideas. They’ll seem like an entrepreneur, that’s for certain. The problem is, these types of characters don’t make good CEOs – and there are numbers to prove it. They’re too smart to fail, right up until the point they fail. If you have ambitions of running a successful company, you need to not only know your limitations but embrace them.

You have an abundance of skills that will enable you to be a success in business, but you won’t be a natural born leader. Nobody is. That’s because people are complex, and forever changing. To be a good boss means always to be learning and growing, looking for ways to improve on what you’ve done the day before. Leadership is a skill that takes a lifetime to master; understand that it’s something you need to work on and the company will benefit.

The temptation for many entrepreneurs is to do everything on their own, especially if they have some experience in the task they need to be completed. While it’s entirely possible that you can do everything on your own, will you be able to do the best possible job? Accepting that other people are better suited to tasks than you are isn’t easy, but if it’s undeniable, then why fight it? You might be able to build a website, but you won’t be able to do it as well as a company like MEDIA tribe. You might be good with money, but you won’t be as good as a professional financial planner. If you give the important tasks to the expert, the whole business will benefit.

You’ll Have a Better Team

As well as your fundamental operations, knowing what you can and can’t do on your own will enable you to build a team of employees who complement you – and each other – well. This doesn’t only extend to tasks, either: it comes to individual qualities. If you know that you’re a natural risk taker, then you should be hiring a voice that is more rational and restrained. Knowing yourself in this way isn’t an easy task, but it’ll help you understand what’s needed in your company.

Ask any entrepreneur who has been building their company for more than two years if they are where they think they would be, and they’ll say no. Accepting that you can’t control your own destiny is part of the fun of running a company; it means you can go to places you never thought imaginable before. Accept that you don’t know where the ride is going, and strap yourself in.

Finally, knowing what you’re good and bad allows you to push yourself and grow as a person. Just because you don’t know something now, doesn’t mean you never will!