How Successful People Start Their Day for Maximum Productivity 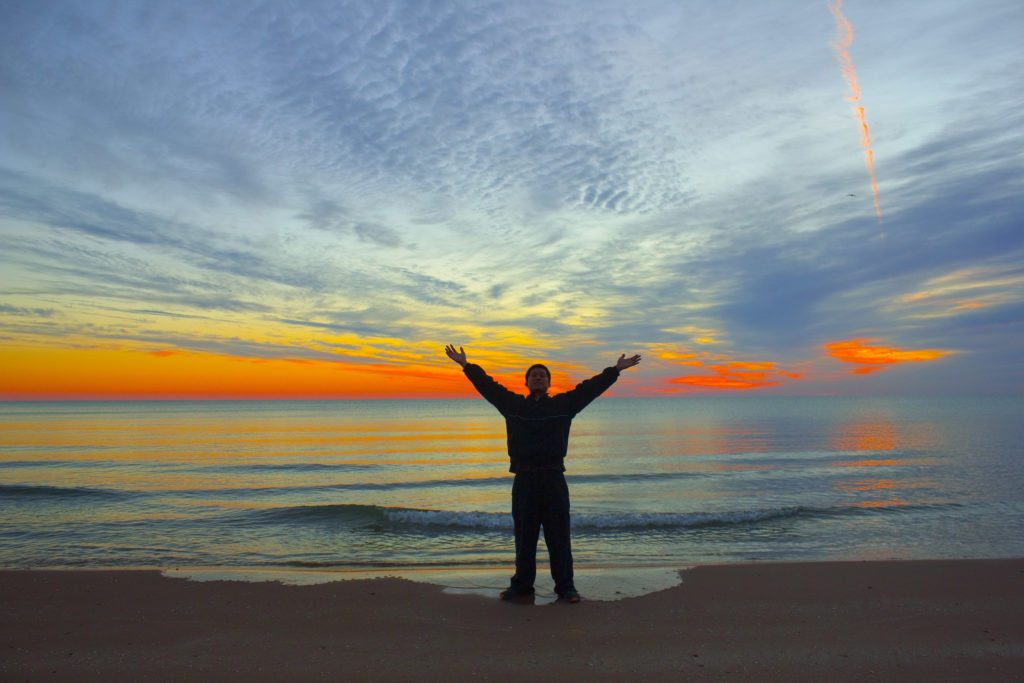 Despite what you may have read online or elsewhere, there are no magic shortcuts when it comes to being successful. It involves a lot of hard work, but if you are a person that is serious about finding success in all areas of life, you shouldn’t be afraid of getting your hands dirty. However, while working hard is definitely a must, a lot of people take it to the extreme and overwork themselves, thinking that more working hours equals better results. Well, it does, but to only to a certain point. Once you’re past it, you are risking burning yourself out.

Also, according to a study done by professional researchers at Paperwritten, there is a sharp drop in productivity once you pass the 50 hours per week mark, and if you push past 55 hours, your productivity is non-existent. This means you should also work smart, not just hard, and you can do that by switching up your daily routine. You don’t have to start cold turkey right away, but implementing the following methods of successful men will increase your productivity and make you a happier individual. Keep on reading.

If there is one thing all successful people have in common, it is their preference for getting up at the crack of dawn, or perhaps every earlier. For instance, Robert Iger, who is the CEO of Disney, gets up at 4:30 am every day. Why? He appreciates that particular time of day because he can work or think without being interrupted by anybody since everyone else is asleep at such an early hour. And he is not the only one. Fiat Chrysler CEO Sergio Marchionne gets up at 3:30 am. Apple CEO Tim Cook also gets an early start at 3:45 am every morning to answer his emails and work out.

Another benefit of getting up early and working is that there is very little pressure at that time. You have plenty of time to get everything done, try out new ideas, or do some of the menial pesky tasks that would get in your way during the day. Also, working out first thing in the morning can boost your productivity by 15%, and since breakfast is the most important meal of the day, you will have enough time to prepare one that is both nutritious and tasty, and which will sustain you until lunch.

One productivity hack that you need to have in your routine is writing to-do lists for the day ahead of you. The best way to do it would be to compile it the night before. That way, you won’t lose any time thinking about what you need to do the next day. You can start checking things off your list right away. And when it comes to tackling the most difficult task of the day, it should be the first one on your list, for several reasons. There is the fact that we are at our most productive early in the morning. Also, once you are done with it, you can go about your day without having it in the back of your mind, which will make your more productive when it comes to other items on the list.

However, when putting together your list, be careful not to throw everything but the kitchen sink on it. There are definitely tasks which are a priority and which require your full attention that day, but there are also those with a low priority, and which can either be postponed or delegated to someone else. You don’t have to answer every single email, and you don’t have to do every single task even an intern could do. Focus on what matters first.

3. Dividing up Your Free Time

It’s safe to say that Warren Buffett knows a thing or two about success and productivity. After all, he is the most successful person of the 20th century. He credits having enough free time to do things outside of work as one of the prerequisites for success. Mind you, his hobby is playing ukulele with Bon Jovi, which is pretty hard to beat. But, he also maintains the importance of reading and learning something new every day.

However, your hobbies should also be an opportunity for you to relax, clear your head, and recharge your batteries. Success is not about sacrificing your personal life, or having a life at all, just so you can make bigger strides in your career. You can only consider yourself successful if all aspects of your life are balanced. Having enough time for yourself is not a sign that you are not being productive. It’s a sign that you are doing things right.

Technology is really helpful when you want to get things done fast, but it’s also a major distraction. According to a study, more than 90% of adults in the US spend around 15-18 hours on Facebook per month. Those are two full working days. And when you add to that the fact that nearly all of them have accounts on other social media as well, that means that a significant chunk of their time is going to waste.

Another problem all workers face is jumping back and forth from one task to another. But, research has also shown that multitasking is a myth and that it can reduce your productivity by as much as 40%. Instead of doing several things at once, tackle one problem, solve it, and then move onto another. The biggest distraction of them all is email. We fall into a habit of checking them immediately, even if they are not that urgent. Try and check it only once or twice a day, which will help you focus more on tasks which are important. If it’s an urgent matter, people will call or text you.

Everyone has their own definition of success. You may be looking to increase your income, raise the awareness about your brand and make it global, or to establish yourself as an authority in your industry. Some are looking to retire at an early age with enough money, so they can travel the world. As you can see, the definition of success is pretty open to interpretation. However, as we have already pointed out, success is not excelling in one area of your life at the expense of others. That means you shouldn’t sacrifice your social life or having a family, just so you could earn an extra figure on your paycheck.

It may sound like a cliché, but you will be more productive if you are happy, a new study has shown. Employees which are happy with their life and job are 12% more productive than their peers which feel miserable. And the key to happiness is having a balance between your personal and professional life and never letting one suffer because of the other.

If you are able to outwork your competitors, you will be more successful than they are, it is that simple. But, as you can read in the paragraphs above, it doesn’t necessarily mean more hours. It just means making better use of your time and tweaking your daily routine, so that you get most of the work done while you are at your most productive. That means getting up early when there is nobody around to disturb you while working. Also, you should aim to learn something new every day, and go to bed knowing more than you did first thing in the morning.

It’s a well-known fact that the most successful people are workaholics. Take Jeff Bezos, who is the CEO of Amazon, as an example. He still works every day and takes a time to personally manage Amazon’s customer support teams and answer their emails.

Being extremely productive will have you functioning at a very high level, which means there is a risk of burning yourself out, especially if you don’t take some time off for yourself. We are not talking hobbies here, but being able to spend some time alone and collect your thoughts. During that time, ignore absolutely everything, be it your phone, or tablet. Focus on clearing your mind after it has been busy processing an insane amount of information during the day. It may sound strange, but spending some time alone can also help you improve the quality of your relationship with the people that are close to you.

If you are serious about being successful in your industry, you need to be prepared to work hard, fail, pick yourself back up again, learn from the experience and keep on going forward. However, being productive and successful is not necessarily about working yourself into the ground. It is about making some changes in your life for the better, which will allow you to make full use of your potential. Follow the habits of other successful people described here in this article, and transform your career, and your life, into an absolute success.

Mila Stokes is an editor and term paper researcher at Paperwritten.com. She has an economic background but also pass psychologist courses at her high school. Her hobby is jogging and blogging on education, science and psychology topics.