The Dangers Of Employers Pushing Workers Beyond Their Skills 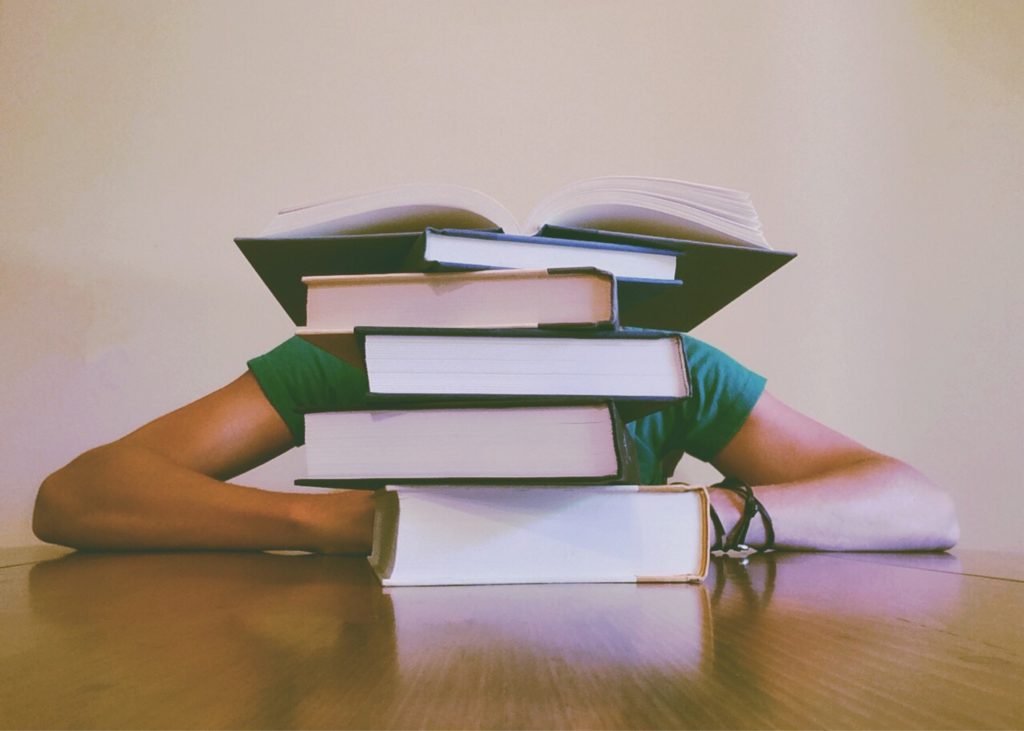 There are few people entering the world of work who don’t expect to be pushed in some way. The expectation of any employee is that they’re going to meet challenges on a fairly persistent basis. However, an employee should also be in a position where they know they have the skills to deal with those challenges as they present themselves. However, there’s a worrying trend that has been increasing over the last decade of employers trying to push their staff beyond their skills without providing adequate support. A lot of the time this is done in the name of efficiency and productivity, as though giving each employee more work to do will automatically result in a more productive business. This is, of course, not true. In fact, a lot of the time the opposite is true. Here are some of the very real dangers of forcing your employees to work beyond their skills.

The work itself suffers

If you’re trying to get your employees to take on more work, but you’re not providing them with the tools to tackle whatever issue they might come up against, then they simply aren’t going to be doing the best possible work in order to help your business truly succeed. In a 2011 UNISON survey, many social workers said that they were expected to take on tasks that were far beyond their professional capacity. Luckily, there are organizations like traininghealthcare.com which could offer them training so that they were better equipped to deal with these kinds of tasks. However, without that kind of training then they were far more likely to make mistakes, putting themselves and the people they work with at risk.

Your focus as a business owner might be on productivity, but it’s important to remember that your employees are not machines. You can’t simply put an annual salary in and expect high-quality work no matter what. If your employees’ morale is low, then they’re never going to be able to provide you with the best possible work, and there are few things worse for morale than forcing your employees to tackle problems that they are unqualified for. If your employees don’t feel supported then, they are going to get discouraged which can lead to lost productivity and often something even worse.

If you’re pushing your employees too hard and making them work beyond their skills, there’s only so much that they’ll be willing to put up with. Eventually, they will leave, and if you don’t learn your lesson, you’re going to end up going round and round in circles with an incredibly high staff turnover. This might not sound like too much of an issue until you start to consider things like the cost of spending time without an employee or the resources required during the hiring and training process. It’s far more efficient to provide your employees with the support that they need rather than trying to replace people every six months. Your employees are your most valuable resource and you need to make sure that you’re offering them the right amount of support at all times.