Home / Other Stuff / Finding Your Footing On The Franchise Ladder

Finding Your Footing On The Franchise Ladder 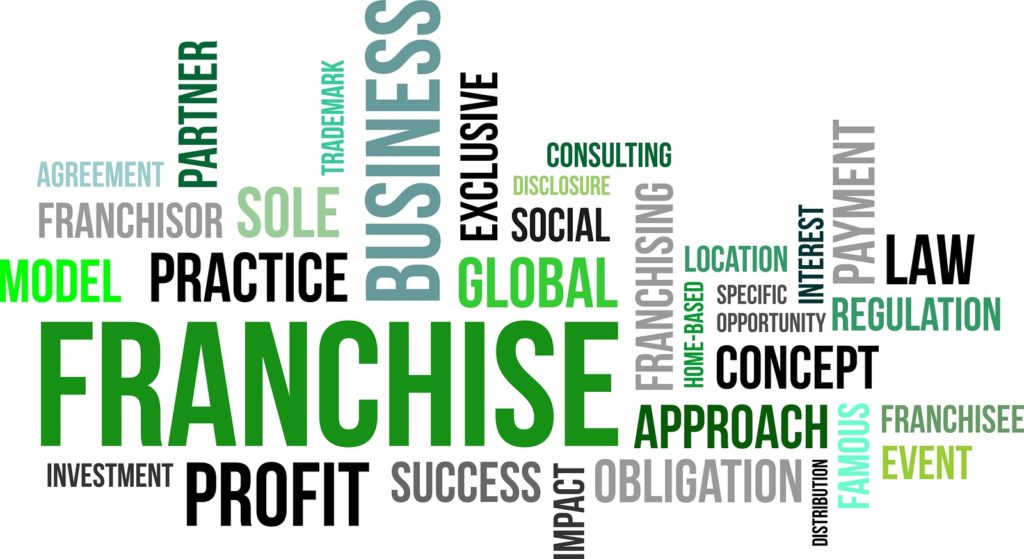 Starting a business is expensive. Despite idealistic stories of entrepreneurs lifting themselves from the jaws of poverty, it rarely happens. Instead, most of the people who stand to make a go of things have a decent amount of money behind them. It often seems unfair for those of us who can’t afford the expense. Why shouldn’t we get a chance to go it alone? In truth, there’s no reason you can’t still make a go of it. But, you may have to reassess the avenue you choose. Marketing, production, and start up costs in general, will be out of your reach at this stage. But, there is another way into the business world.

Opening a franchise allows you to take the lead without excessive money behind you. And, it doesn’t hurt as a first dip into the business world, either. You’ll be walking straight into a ready made company. But, there are some ins and outs to get your head around to ensure this is the right choice. When you enter into deliberations with a company, you need to ask the right questions. Here are a few to get you started.

How much will you pay altogether?

Even a franchise doesn’t come free. In fact it can require a hefty investment. It some cases it may be cheaper than starting something new, but it’s still important to gain an idea of the full amount you’ll pay. How this works will depend on the business you’re dealing with. Sometimes, an upfront cost will be all you need to pay. In other cases, franchises work on a royalty basis. In this case, you’ll have to pay a percentage of your earnings to the franchisors. If this is the situation, don’t be afraid to ask for earning estimates, so that you can factor whether the investment is worthwhile. Bear in mind that average royalty rates are around 5-6%.

What support will you get?

It’s also helpful to gain some idea of how much support the company is offering. Sometimes, franchisors play a significant role in getting your business up and running. If their name’s on the label, it makes sense that they would want things as good as possible. Such companies will offer training for you and your staff and use their expertise to help you. It’s important to know whether you can expect this benefit. If not, it might be worth hiring your own franchise consultants. As a first time franchisee, help like this will be invaluable. Despite what you already know about the business world, marketing a franchise is a whole new ball game. Make sure you know the rules.

How much say will you have?

While some support from your franchisor is useful, too much has the opposite effect. Some franchisors expect to have free reign of your business. As such, they may want to use their own suppliers and take control of employment. Some franchisees prefer this, as it makes for an easy life. But, make sure not to sign something that makes you uncomfortable or financially exposed, or if you want more control.