Home / Other Stuff / Are You Getting The Most Out Of Your Office Space?

Are You Getting The Most Out Of Your Office Space? 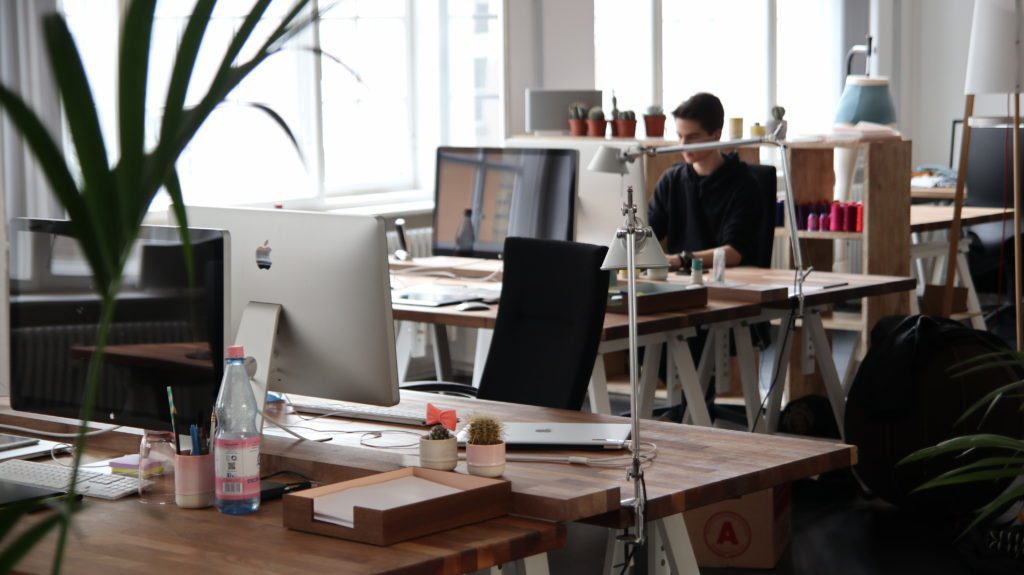 For many businesses, having a dedicated office is something that is so obvious that they hardly even think about it. After all, what kind of business would it be if you didn’t have somewhere for everyone to work? It’s such an intrinsic part of any work environment that it’s practically become second nature to a lot of people. Because of this, many businesses end up failing to use their office spaces in the most effective way since they don’t really give them all that much thought. Sure, your office is a pretty standard part of any business, but that doesn’t mean that you can’t use it more effectively. Here are just a few things to think about if you want to get more out of your business’s office space.

The way in which you arrange your office might seem like something that is pretty obvious but can actually involve a great deal of nuance, and subtlety that will impact the way that your employees work each day. Think about how you want your employees to work. Does the work that they do lend itself to large discussions between teams, or is it more and an individual working style? This question could end up having a huge impact on the way in which your office is laid out. After all, if someone is trying to focus on their independent work then being in an open plan office, surrounded by people talking to each other is going to be pretty distracting. However, if a team has to communicate then being laid out in a way where they can’t actually see each other is going to cause a lot of problems for them.

You might not think that the office furniture that you choose will have that much of an impact on the environment of your office, but it can be surprisingly important. For one thing, the furniture that you provide in your office can have a pretty serious impact on the health of your employees. One of the most common workplace health issues is bad posture, usually brought about by a lack of back support while working. You should make sure that any workstations for the office are set up in a way that not only are people comfortable and have the right amount of back support but that they also feed back into the kind of environment and layout that you’re trying to create. If people work better in groups then why not have some module workstation to accommodate that?

This might be the hardest one of all since it’s something of a nebulous concept. Think carefully about the kind of atmosphere that you want in your business. Not just in the office but overall. If you’re trying to present your business as a modern, current alternative to something else, then you need to feed that into your office. Think about a company like google. Their offices are legendary for having one of the most exciting, vibrant, relaxed atmospheres of any business. However, that doesn’t mean that you should be lax when it comes to deadlines and hard work. It’s all about striking a balance between a place that people want to be, and the kind of environment that encourages your employees to put in the right amount of work.