Home / Other Stuff / The Dangers Of Construction

The Dangers Of Construction 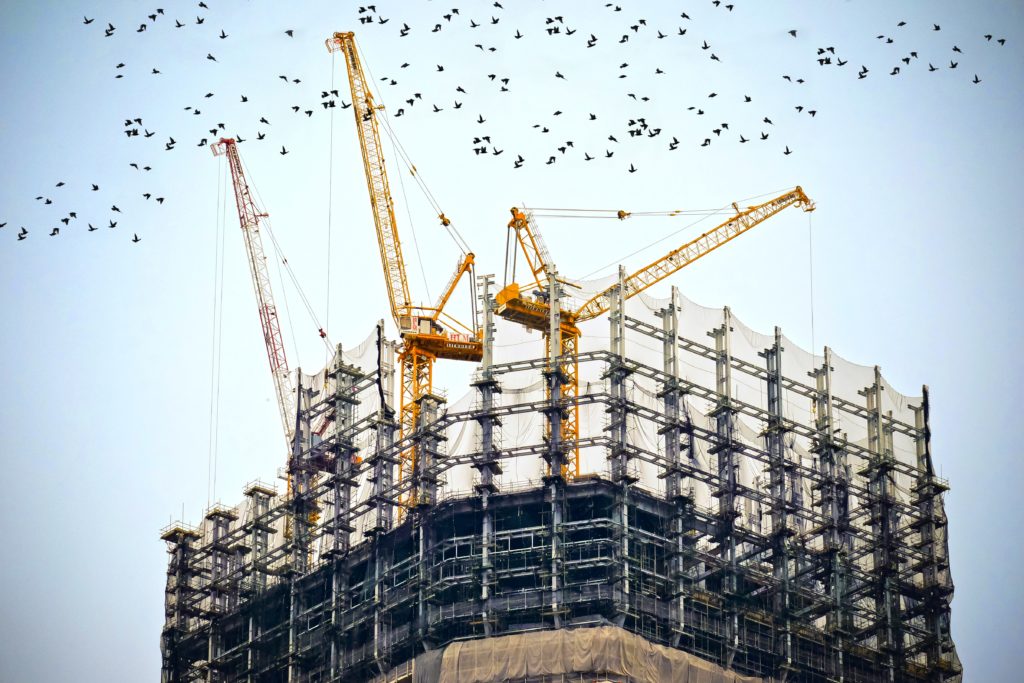 Working in construction is great in lots of ways. If someone contributes to putting up a building, or they have a part in a civil engineering project like building a bridge, they are not likely to be alienated from their work in the way Karl Marx described. If someone works in a car factory, for instance, and they put the wheels or the chassis on cars as they come past for the entirety of their career, they may quickly find themselves unsatisfied because not only do they not actually benefit from the product of their labour, they are completely alienated from it in so far as they do not get to see it completed. They cannot get the same sort of satisfaction that construction workers get because they will never be there at the moment that a person drives their new car for the first time. When you work in construction, there are tangible objects which you can isolate and identify as the result of your hard work.

However, there are disadvantages too. It can be quite a dangerous job. This is particularly true in countries that do not have as stringent laws and guidelines about site safety. In the UK, which pays a lot of attention to keeping people safe while they are at work, forty-five people died in construction jobs last year. That is obviously still forty-five too many. The responsibility for these fatal injuries relies to a great degree on the workers themselves and the people who run the sites. The first priority on a construction site should be safety. If a person willfully disregards a directive that is intended to ensure the well-being of them or their colleagues, they should be fired. Failure to think about stopping unavoidable deaths is simply not permissible.

However, there are lots of other things that you need to think about if you are in the construction industry. While it may be indicative of an increasingly litigious society, the reality is that the threat of a lawsuit is possible whenever you go anywhere in a professional capacity. The same is true in a personal capacity as well. However, the risk of an accident rises in dangerous sectors like construction, and that is why it is imperative not only that you do what you can to promote safety and good practice, but also to protect the viability of your company or the company that you work for. One way of doing this is by taking out legal expenses insurance policy. It will cover your expenses in the event of a lawsuit. If you get your IR35 legal expenses covered, you will not need to worry as much about tax issues, as well as personal injury cover, debt recovery, and contract dispute cover. All of these things can get in the way of a project and slow it down.

From a purely business perspective, accidents and other dangerous incidents are not in your best interests because, besides from some of the reasons described above, a construction business is like any other business in so far as it relies on its reputation. With the invention of the internet and sites that allow customers to leave reviews, the court of public opinion has never been so loud and influential.