Home / All Featured Articles / Other Stuff / How acceptable is it to hug your coworkers and when?

How acceptable is it to hug your coworkers and when? 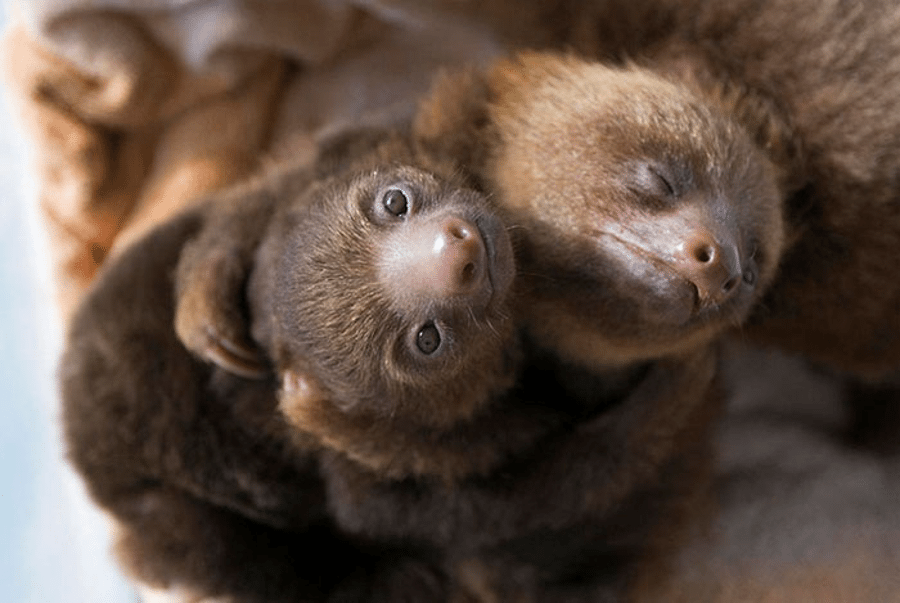 Usually we have fine traced lines between the different people in our lives. These lines help us determine which social behavior is appropriate for each person or group of people. However, when it comes to work, you are generally put in an environment that can blur those lines and make things uncomfortable at the very least, sometimes. The reason for this is because the people you work with aren’t your friends but they aren’t strangers either and also they’re more than just acquaintances. So all that combined means that it’s sometimes hard to know when it is OK or appropriate to engage in normal human being gestures such as giving a person a hug.

Hugs are frequent gestures in human society and people often times feel the need to react to things with a hug which can mean many different things, but sometimes people don’t like or want to be given hugs and that’s where it gets tricky. Whereas with your friends you would easily be able if a person is “huggable” or not, co-workers are a lot tougher to read in some cases due to the fact that you can’t put a label on the type of relationship you have with them. If you run or work in a company that allows you to work from home (here’s a useful reference for that), you probably don’t have to deal with this sort of a problem. But for the rest of the working force which has to go to the office each day, here’s how you can tell whether or not a hug is OK.

Body language is telling you what the other person thinks

Body language lets you find out whether or not a person would appreciate a hug from you without them even opening their mouths. There are many telltale signs that denote what the person is thinking and if they would agree to a hug. It’s important to pay attention to body language such as the position and angle of their feet or which way they are leaning towards, in order to get a read on how you should proceed. This can save you an awkward hug that does more harm than good.

Sometimes, the easiest solution is to just ask. There’s nothing more clear about revealing your intentions and getting an answer than just asking. Simply say “Can I hug you? Or May I hug you?” and react accordingly to their response. Keep in mind however that most people will be too shy to say “no”, so even though it’s the simplest method, you’re better off not asking at all in some cases.

The circumstances of each moment in which you are wondering whether or not a hug is acceptable will tell you more about it. For instance, consider the power positions of both parties, meaning you and the other person. If you’re the boss, it’s generally more acceptable for you to hug them than if they were the boss and you were an employee. Also, take in mind what the occasion for the hug would be. There’s a huge difference between a general “it’s Tuesday” hug and a “we just got promoted together” hug.