How to make friends in hostile workplaces 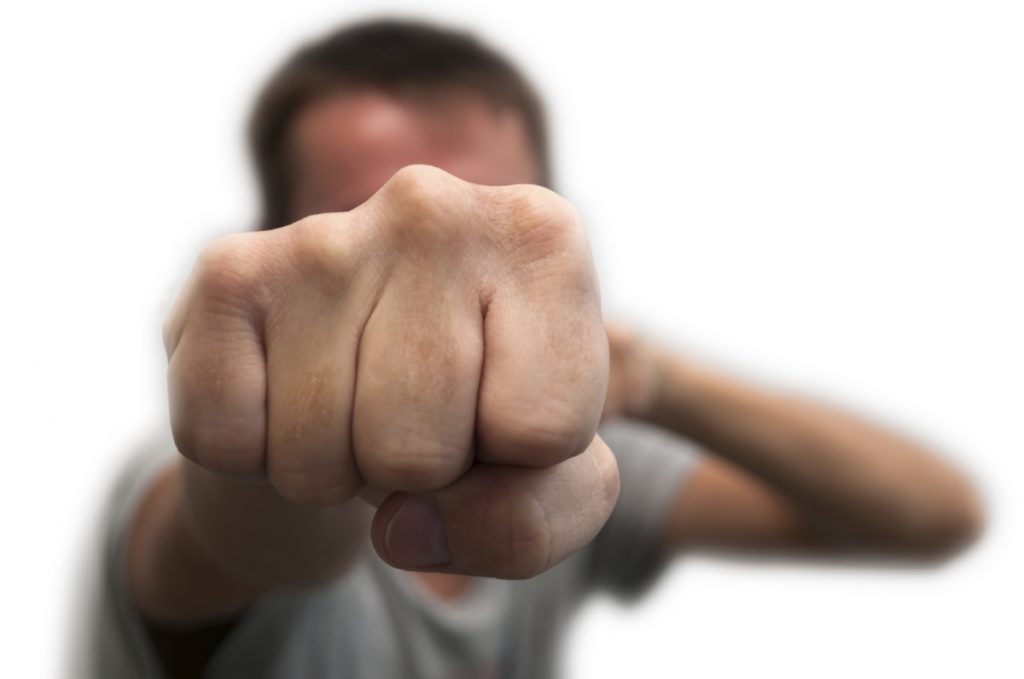 Let’s face it – some workplaces are just plain nasty. But if we’re stuck in there, then we have to make the best of a bad situation. Here’s how.

Hostile workplaces are the pits. Workers are stressed and yell at each other. Some, backstabbing, underhand and downright assholes. Perhaps you recognize what I mean? Joining in with their negativity and aggression isn’t an option for you, so how do you get by, make friends, and enjoy camaraderie?

Before I get into that, a word on hostile environments…

Workplaces can suffer a miasma of negativity. It’s as if the ill-feeling descends like a cloud and refused to lift. The air is thick with ugliness and everybody looks like they’re breathing it in. Passive aggression is rife and the rumor-mill is fork-tongued. Coworkers stop collaborating openly and hold onto ideas and helpful information, sometimes deliberately, causing productivity to hit the floor. I’ve had the misfortune of working in environments like this, and I couldn’t wait to get home at the end of the day…

There is one common factor in these environments, certainly backed up by my own experiences: FEAR.

When fear spreads, so does the hostility. One follows the other. And this is the point I want you to understand clearly, so that you can be sensitive to it when building new relationships and friendships. In a high-fear environment, the last thing you want to do is to add to the anxiety!

High-fear environments can be a result of typical causes:

How to make friends in high-fear environments

The opposite of fear isn’t confidence, it’s love. (I don’t mean the smushy-kissy type.) When we love something – a job, an employer, a co-worker – we are not fearful of it, but instead we give to it, nurture it and give it a pat on the back, unconditionally.

So take that thought, and apply it to your coworkers. This is the way to build friendships. Nurture them.

How do you nurture them?

Sense the Fear, but don’t indulge in it

The fear around you won’t disappear quickly, if at all. Building friendships with people will still require you take care with people’s sensitivities, but eventually it won’t be directed towards you, so much. You’ll be welcomed into the inner sanctums of friendship groups. But beware! Don’t indulge in the intrigue of negativity, or you’ll be dragged into the hostility yourself.

I hope this post has been helpful to you in building friendships in tough times and hostile workplaces. Please leave a comment below to share your story.