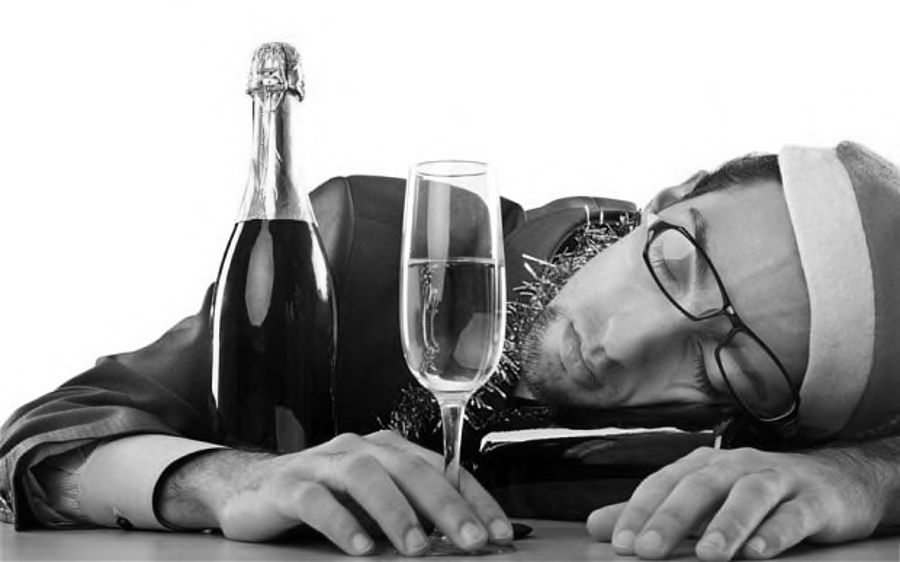 Many of us have done this – I know I have. You’ve performed the epitome of a Career-Limiting Move. So what do you do to dig yourself out of the hole?

Once, I walked away from an office Christmas Party with the CEO’s dinner jacket, taking his wallet and car keys with them. S**t. Wine was a big factor in that mistake. I got a severe reprimand for that one. In another Christmas Party, wine-fuelled, I caused a ‘scene’… I had to make several apologies after this incident and earned an unhealthy reputation for a while. I cringe at just thinking about it now.

Then there is that moment you wake up. You know something bad went down… and then recall slaps you in the face. Worse still, your co-workers help you with the memories. Some don’t make eye contact, but you know they are gossiping about you as you walk by. You could cut the atmosphere with a knife…

Been there? Are are you there right now?

Here’s the thing – at office Christmas Parties, where wine and good cheer are in abundance, this happens all the time. The Christmas Spirit loosens people up and causes guards to be let down. For some people more than others! So start on your road to recovery by understanding that you are not alone.

According to research by the CIPD, 10% of workers know someone who was severely disciplined, or even fired, for inappropriate Christmas party behaviour, including threatening behavior, fighting or sexual harassment. Gross misconduct is real and happens and does cause workers to become rapidly unemployed, and unemployable.

But assuming your disgrace wasn’t illegal, then you have good reason to fix the situation. You want to keep your job, right? Hiding away and hoping the situation will magically dissolve is not an option for you. You can’t deny it happened.

Now I am going to give it to you straight: you messed up; you made a fool of yourself; the Christmas Party was a disaster for you and your reputation… potentially. So you must act fast.

You’re probably feeling hung over, and embarrassed, but the sooner you apologize for your mistake, the less damage will prevail.

Hence, get in with your humble, honest and heart-felt apologies right now (BUT not if you are still feeling drunk!). And this is important: don’t be defensive – fess up to your digression. ‘Abject mortification is your best bet here‘ says Alison Green, a writer for askamanager.org.

Depending on what you did, and who suffered, then you could offer a small gift like a box of chocolates. (Alcohol probably isn’t a good idea). Offer it with integrity and honesty and call yourself a fool and a numbskull. You could also write a letter (not an email) and make your apology – mea culpa. Hand deliver the letter. These gestures are the right thing to do.

What if the other person(s) don’t accept your apology? Then be gracious and self-effacing. Don’t push it. Time may heal the wound. If they threaten to go to HR, then I recommend you enter into the process without argument, and stay on the front foot. When summoned into HR’s office, don’t dally and respond as requested. Again, avoid being defensive. You’re bang-to-rights after all. An open admission of guilt is your only option!

Longer term, you’re going to have to work hard at putting this behind you and repairing the damage by a clean bill of company health. Don’t let it consume you, and instead take the learning, take the punishment, and move on. But whatever you do, don’t repeat the same mistake at next year’s party!

Alison Green also says “If you do all of the above, then there’s no need to beat yourself up over it. And if all goes well, you’ll hopefully laugh about this in a few years.”