How to Get Promoted – Fast 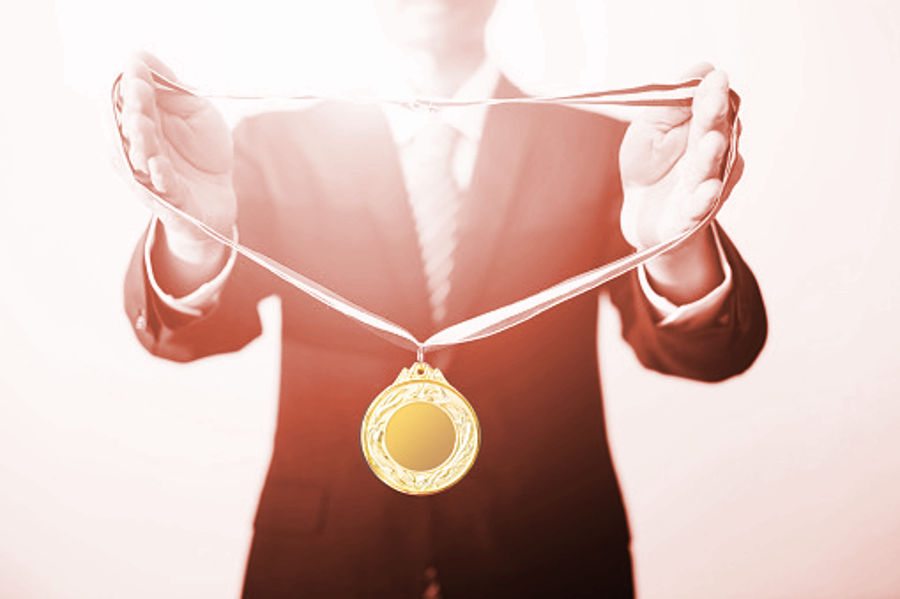 There is no silver bullet to getting promoted – but there are things you can do to speed things along.

In a fair world, the people who worked the hardest, are the smartest and delivered the greatest value (whilst purely living the company values) get the promotions. Guess what? We are not in a fair world. We have to stack the odds in our favor.

Before I go too far, I do want to say this. Work Hard. Be Smart. Create Value. We should all do these things. Nothing I am about to tell you removes the need to be great at what you do.

Choose the boss that will promote you

Your boss is the person that will promote you. Your boss is your barrier, and also the enabler to your promotion. If you don’t have a boss who is likely to promote you, then find another boss. This means changing jobs, changing departments, and possibly changing employers. Face this now. Slogging away in a job where you don’t stand a chance of promotion is not going to get you promoted.

Some employers have fast-track development programs for incubating future leadership. Does your employer? What about the other employers in your industry? You don’t have to be a fresh graduate to enter a fast-track program. For example Akzo Nobel have a fast-track scheme for graduates who are 3-5 years into their career. They’re designed for the people who already know they want to become a high-flyer, fast. BT in the UK run similar fast-track schemes.

Resist, avoid and defend against being a go-to person for a non-portable capability

Are you the best in your company at configuring your product? Are you the golden child in supporting your customers questions? Do you know more about your role than anybody else?

Then you haven’t got a chance of being promoted. Why would your boss promote you above what you are the best at?

If you’re in this position, you have two choices: 1) leave your employer and find another job where you can be promoted; 2) develop the skills/knowledge/capability of a colleague to replace you.

But I don’t mean boss people about. Instead, think bigger. Get out of your box. You must begin to work as if you have more responsibility – in fact take this responsibility on and be accountable to yourself. Seek to improve customer satisfaction for your whole department. Help your co-workers improve their game, without being patronizing or bossy. Be your boss, and work like your boss.

Ask to be promoted

Have you asked to be promoted yet? It astounds me how many people haven’t actually asked for it, yet.

It was only last week that I was asked by one of my coachees how they should get promoted. When asked this question, they hadn’t told their boss that they wanted it.

Do this today – don’t delay. It doesn’t need to be a rehearsed conversation, but a little preparation will help. When you ask your boss for a promotion, it is unlikely that you will be given it right away – but you should be told what criteria or achievements are required to be considered. You have an opportunity to shape this. When you ask for a promotion, suggest stretched targets or achievements that are both relevant to your current role and promoted role. For example, if you’re going for a supervisor position in a factory, suggest that you will increase your own output and show your co-workers how you did it.

Your co-workers are vying for their promotion. They want it – You want it. You can’t all have it. So you have to be better than them, and more deserved. I don’t normally advocate comparing yourself to other people when seeking an achievement, but this isn’t one of those situations. It’s a competition. So how do you become more competitive?

But don’t be underhand. Unprofessional or immoral behavior (need I say it) is not the way to do it. Apart from the simple fact that it just isn’t a fair way to go about it, should your actions be found out, it will have entirely the opposite effect. You’ll lose the trust of your co-workers and boss.

And lastly, don’t use competitiveness as your only gambit for promotion – it’s easy to get obsessed by it, and it doesn’t always work. Studies have shown that no more than half of people benefit from competition, so you shouldn’t rely on it.

How did you get promoted fast?

Stumbleupon
This post is part 15 of 15 in the series Getting Paid More
Tagged with:     promotion