5 ways to be more interesting 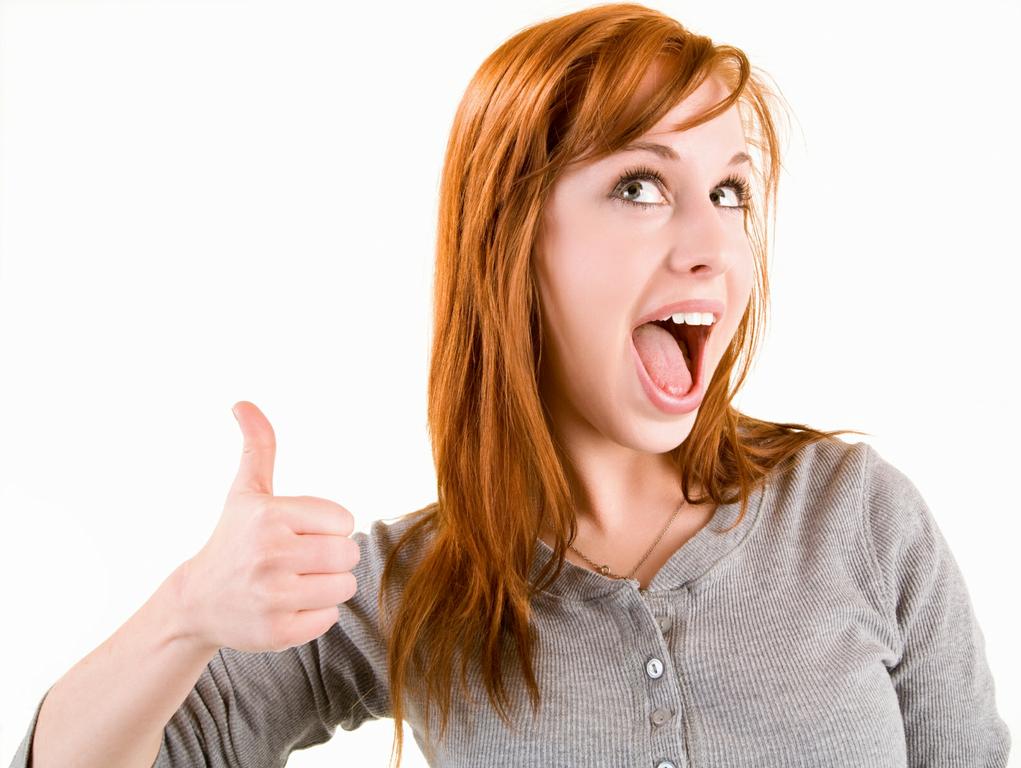 Do people yawn, look at their watch or pretend to use their cellphone when you’re around? Well here are 5 ways you can be more interesting!

To be interesting is to be sensitive to the interests of others. You could choose to be boring and say only what needs to be said to get your message across – an inconsiderate approach that will leave other people cold. Instead, by offering a bit more, you can truly engage your audience.

You can make almost every tedious message or dry conversation more interesting, when you know how. As the old saying goes, it’s not what you say but the way you say it. I share 5 ways that you can embellish your conversation. I make a special effort to use them all the time and not only do I find that people engage into conversation more, but I also enjoy it too.

How do you make yourself interesting?

Do you have more strategies to be interesting? Please share your insightful thoughts by leaving an interesting comment below, or you could start a lively debate in the forums!