“I’ll tell you why men get paid more…” 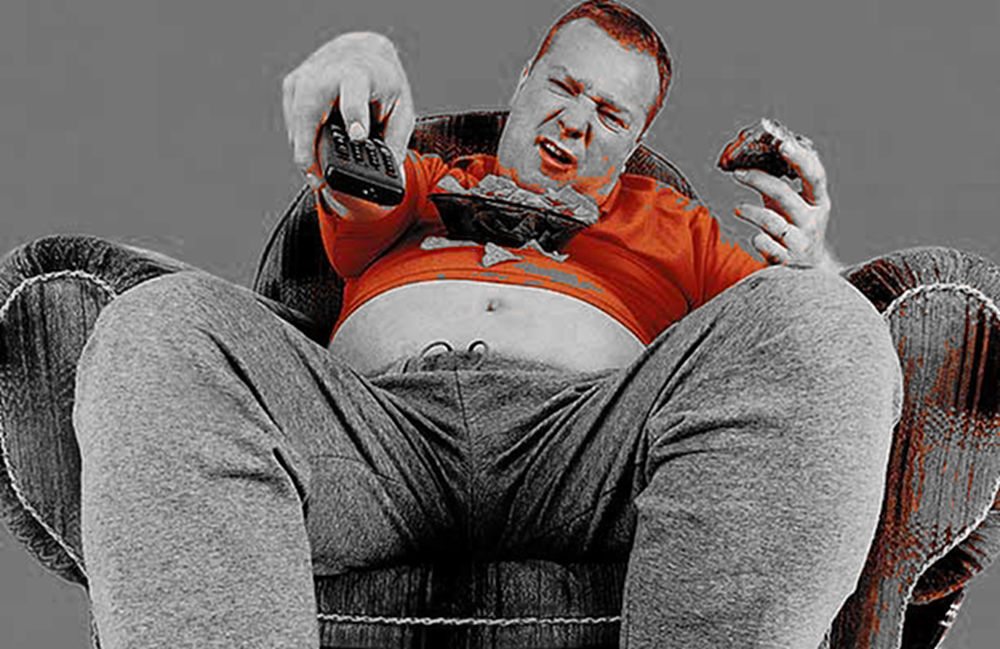 “… because men pay for more, that’s why. When you go to a restaurant, it’s always the man that pays, right?”

A statement I overheard from the next table, whilst eating breakfast yesterday.

Spoken by a man, of course. I could describe him, and get all judgmental, but I won’t as you probably know the type anyway. There are many men like this still running teams, organizations, companies and governments.

Closing the gender pay gap hasn’t a chance whilst there exists people like this in charge.

So I turned to him, and said just one thing….

“I find it hard to believe anybody would go to a restaurant with you at all, let alone let you pay.” I gave a friendly nod towards his breakfast companion, and left.

Inequality isn’t good for anyone. This isn’t coming from a hidden feminist agenda, it’s just common sense. Inequality forces a schism in society – one that most people don’t want or need, but are quite happy or ignorant to accept as the norm.

Many studies have shown that in the countries that are the most ‘gender equal’ are also the countries that rate the highest on the happiness scale. It’s also the case that, like me, father’s want their children to grow up in a culture of equality where the same opportunities exist for both genders. I want my son to spend as much time with his kids, should he have any. I want my daughter to have the same opportunities to earn an honest buck as her brother. And it would be great if my wife had the same income earning potential as myself, allowing the whole family to spend more time together.

This guy obviously doesn’t have a wife, or kids, or a brain, to understand this.

So I’ll make my own statement here:

“I’ll tell you why men get paid more…, because there are ignorant, fearful men who keep it that way in order to sustain the thin veil of superiority they think still exists, but disappeared centuries ago.”