5 things your boss isn’t telling you (but really should) 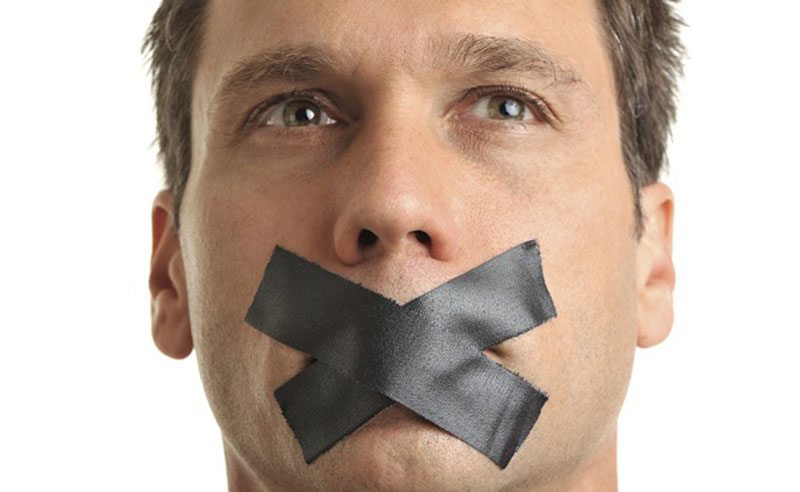 Contemporary management style and policy constrains managers in what they can say to employees – to protect us from abuse and discrimination. This means that your boss can’t say what is really going through their heads. Your boss might be thinking all sorts of things about you that can’t be said.

Thing is, some of these things really aught to be said…

Do you agree with these?