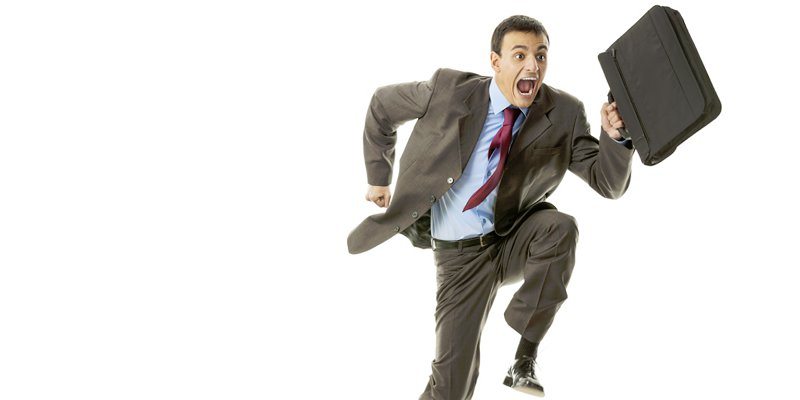 Are you always late such that you’re flapping like a bird when you arrive, panting and apologetic? You’re not the only one – so here are some things you can try to avoid being so tardy.

Lateness can be interpreted by other people that they’re not important enough for you to bother being punctual (even if that’s the last thing you mean.) It sends the wrong message.

Maybe you need to be under pressure. Some people do. Being close to the wire for an appointment or deadline provides that rush – perhaps you haven’t even recognized this in yourself?

Lateness can be a habit – one that most people really wish they could break. I have a close friend who is ALWAYS late, and it can get quite annoying for some people. One late arrival can be forgiven and explained away, maybe even two, but always being late can’t be misinterpreted.

Perhaps it’s as simple as the fact that you’re terrible at planning ahead, or underestimate tasks. What could explain it?

Whatever the cause, it’s time for a step-change. So try one of these things to break the cycle (and then try the rest): 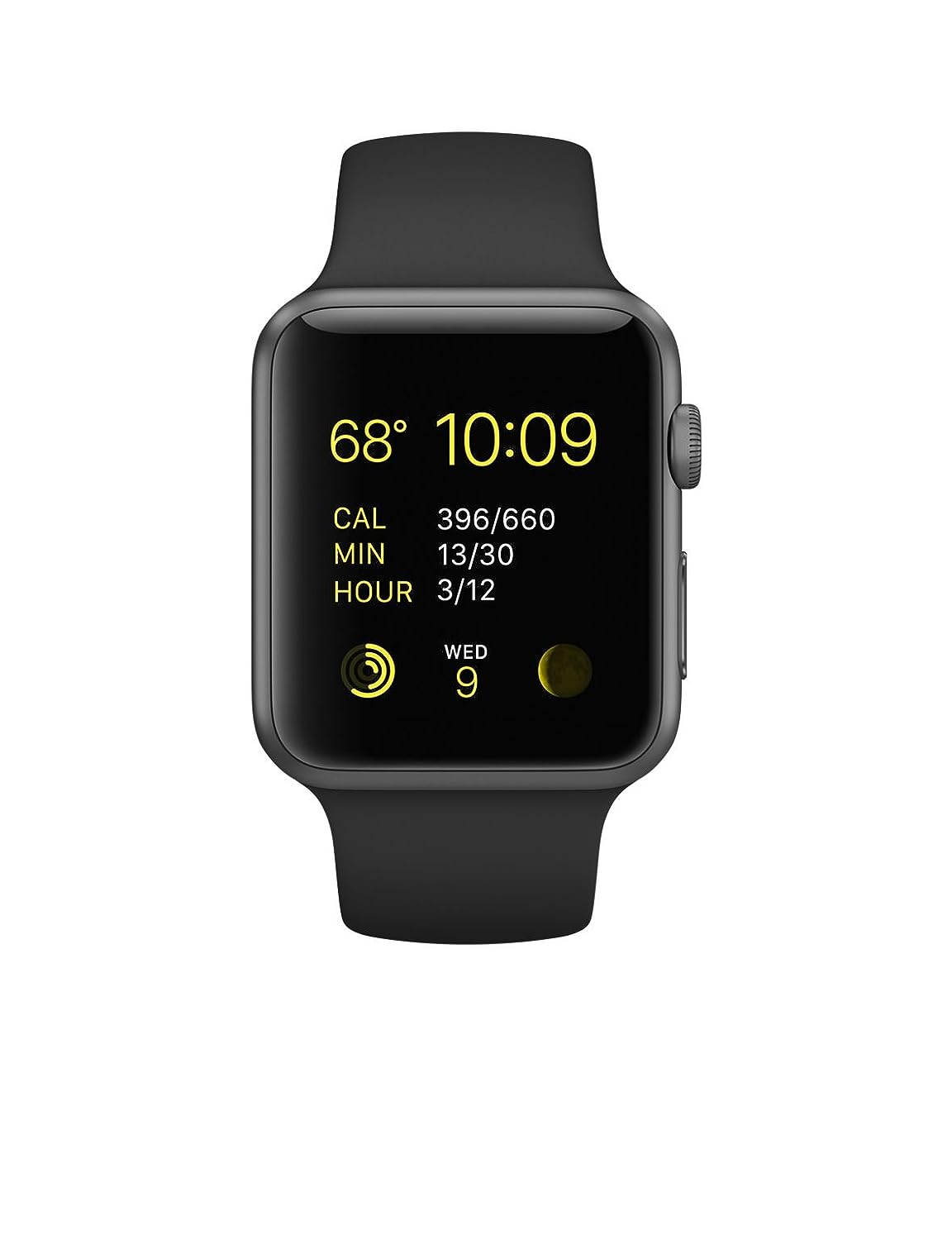 Then watch this video