Home / All Featured Articles / Best Of / Freelancer / Graduate / Leader / Professional / How to control your *@!^% temper – Like a Pro 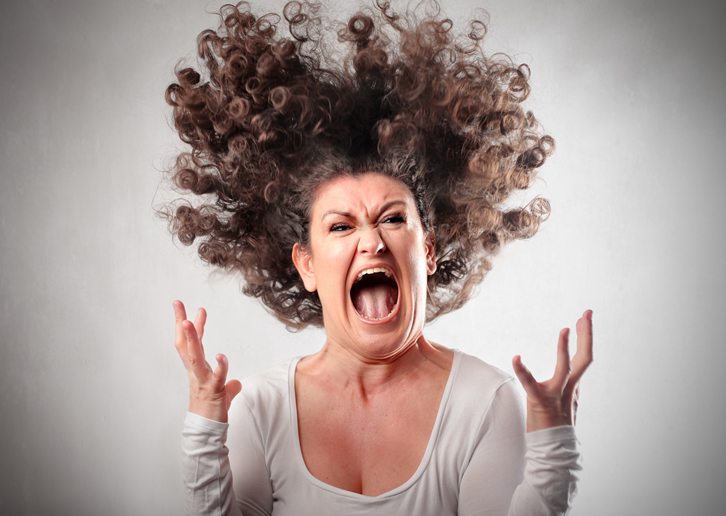 Has a colleague or customer TOTALLY PISSED YOU OFF? On the verge of violence or extreme anger…? You know how it will end (badly): so here’s how to control your temper before it gets the better of you.

First thing: it’s OK to be emotional about a situation. Your brewing temper is a response.

But it needn’t be the only way you can choose to react. Rather than blowing your top, you could choose to respond with a level head and resolve the situation calmly, before you make an ass of yourself. And believe me, people who have a temper really do make an ass of themselves – and lose the respect of colleagues or customers to boot. Keeping your composure during stressful or pressured situations encourages other people to listen and participate in a solution – even if its just to pin their ears back whilst you tell them what impact the situation has had on you.

Easier said than done, I grant you.

But try these tactics…

Hope these tactics work for you!

Control your temper like a pro to become a more positive person, more likeable by colleagues, less stressed and a happier person.

StumbleUpon
This post is part 15 of 23 in the series Effective Communication
Tagged with:     Anger, communication, ego