Home / All Featured Articles / Best Of / Leader / Professional / The Truth about being promoted beyond your competence, and other Scary Things

The Truth about being promoted beyond your competence, and other Scary Things 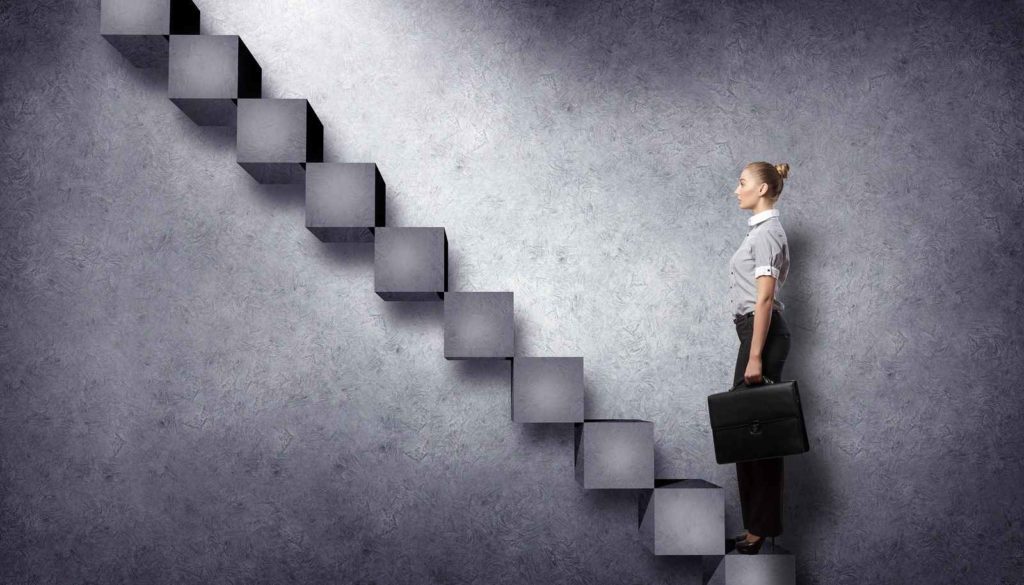 In a recent survey by Harvard Business School, the biggest fear of CEOs is being found out – being exposed as incompetent.

It would seem that this fear is felt by everyone, whether you’re at the top, middle or bottom of your organization.

This is a perfectly natural response, for most people. When anybody, myself included, is promoted into a role that is ‘bigger’ than anything we have done before, we will carry doubts and uncertainties into it. We lack the experience to sail into the role, and it feels real scary.

I will challenge anyone to say they haven’t felt the same!

I just want to come back to an important word – competence. To be truly competent, we will have demonstrated the necessary skills and behaviors to perform the job to your employers requirements. But who begins a bigger job that way? Most people learn competence by being in the job. So most people are promoted beyond their current competence, right? CEOs, lab technicians, and personal assistants.

This was written by a chap called Laurence J. Peter who developed a theory that ‘the selection of a candidate for a position is based on the candidate’s performance in their current role, rather than on abilities relevant to the intended role.’ You might have already seen this effect in action already, as a result of your own promotion or somebody else’s. I’ve seen it many times. It’s no wonder that people are promoted to the level of their incompetence.

In time, every post tends to be occupied by an employee who is incompetent to carry out its duties – Laurence J. Peter

But that doesn’t mean that you will always remain incompetent in your new role.

The important thing is to have sufficient skills and experience to mean that our promotion is the last step towards being competent. It’s sink or swim.

Put another way, what if a fledgling sparrow takes flight only when it knows that it is a competent flyer? It would never leave the nest. What if we waited until we are competent cyclists before removing stablilizers? (We would deny our parents that joy of running behind us holding the bicycle seat!)

No doubt, some birds hit the ground, never to rise again. And I’ve seen first hand where kids have broken bones during their first bike ride. These are the risks. Then again, the risk of doing nothing can be considerable, too.

So instead, Take Flight

Just like the example about the fledgling bird I made above, we have to take flight in our promoted roles. We can’t stay in the nest. It’s too tempting to think only about the consequences of failure – instead focus on the upside. The learning opportunity being one of the greatest benefits. For most recently promoted people, your boss won’t expect perfection.

But your boss will expect you to take flight though.

StumbleUpon
This post is part 5 of 9 in the series New Managers
Tagged with:     promotion