The Secret to Building Credibility at Work is… 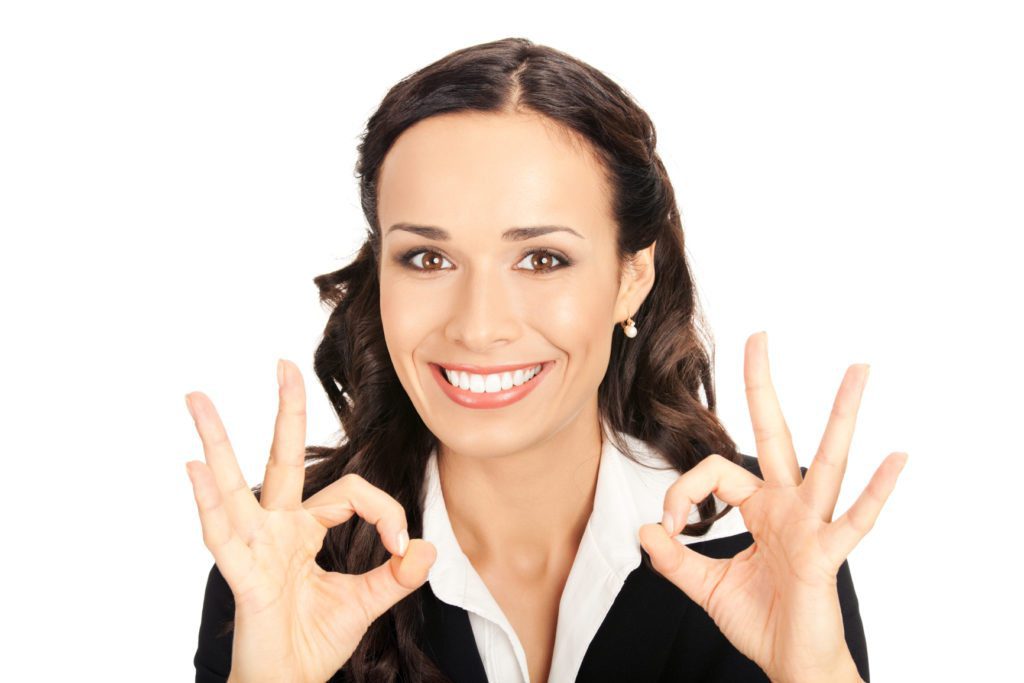 If you have been in a situation where you lacked the necessary credibility to just get the job done, then you will know how it feels.

Credibility – the perception of being capable, trustworthy and acting with authority – is something that most of us want in order to confidently create a positive impact. A lack of credibility, meanwhile, has the negative effect of causing doubt, in ourselves and by others, that stifles progress and reduces our confidence to deliver.

Credibility, though, is purely psychological. It is also subjective. How do we objectively measure it? Well we can’t, is the truth. There is no rating system or test. We can’t give somebody a credibility score that is unbiased or skewed. One person might have all the qualifications and certificates, but their behaviors cause their credibility to be doubted by you, but perhaps not by others. On the flip side, another person might have received no training or have any experience, but somehow, they seem credible to you.

Credibility is a behavioral trait. We exude it, rather than own it or produce it. It is perceived. It can’t be manufactured or switched on.

It’s in the way we talk.

I want you to identify someone you know who has credibility, and think about the language they use. Observe them, listen to them. Consider carefully what they say. You will spot these things:

Do you observe these things too?

Language has a major impact on the way we perceive a person and respond to them. When we’re with a credible person, we sit up and listen, and follow instruction (sometimes without question.)

You are Credible too

Change your language like the pros, and you are perceived as credible too. These are small adjustments to make, but they have to made consistently and often. It will take practice and an acute awareness of how you talk and the subtleties in the words you use. What you need to change is simple, but I am not saying it will be easy. We must un-learn before we can learn.

It might help you to plan ahead for important conversations where your credibility is important. The amazing thing is that once you start to gain traction, the impact you observe, in yourself and others, will make it feel easier and easier, and you will begin to sense increased credibility.

This isn’t a ‘hack’ or a short-cut. It is a place to start if your credibility needs a boost. The hardest part is getting started – making that decision to change and taking the first steps.