Home / Other Stuff / All Featured Articles / Best Of / Can you sue for workplace bullying?

Can you sue for workplace bullying? 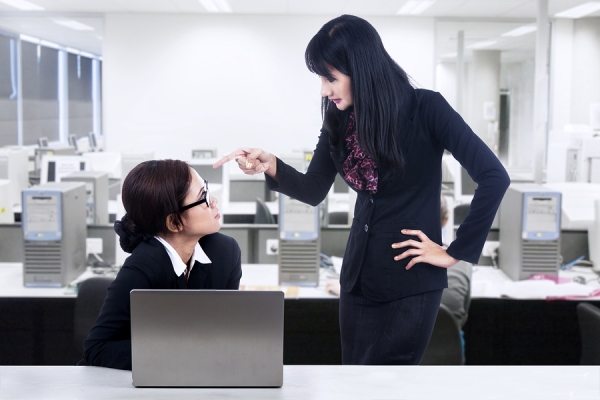 This is a complicated subject, but the short answer is Yes, you can.

What is workplace bullying?

Bullying is not actually illegal. But certain behaviors associated with bullying are. Physical violence is an obvious one, and so is sexual harassment. Defamation is too. A legal professional can advise you on your particular situation – make the call. Lawsuits in the U.S. are bound by existing laws, but they can be expensive and take a long time. Your privacy and history will be scrutinized and made public.

It could be an arduous journey.

Look for an attorney who specialized in this subject. They will be sensitive and understanding to the issues I have described, and know how the legal system works specifically in this subject.

Are you being bullied in the workplace?

Please share your story – you can do this anonymously – by leaving a comment below or starting a conversation in my community forums.

Share this…
This post is part 5 of 16 in the series You and Your Boss
Tagged with:     bullying