5 Toxic People to Avoid in the Office 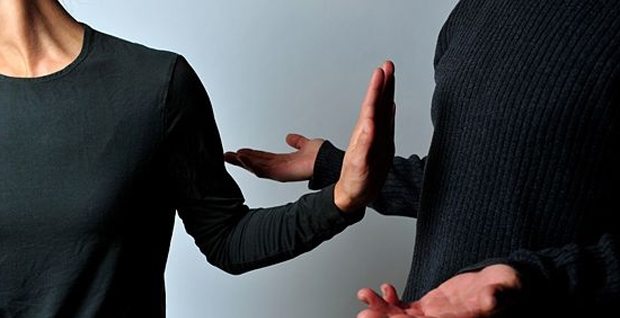 There are some people around you that, to be blunt, you need to steer clear of. These guys are bad news, and bad company.

Here’s how to spot them, and what to do when they cross your path. Do you know any of these people?

What do you do to stay clear of them? Share your story by leaving a comment below.