How to create your dream ‘no experience yet’ resume 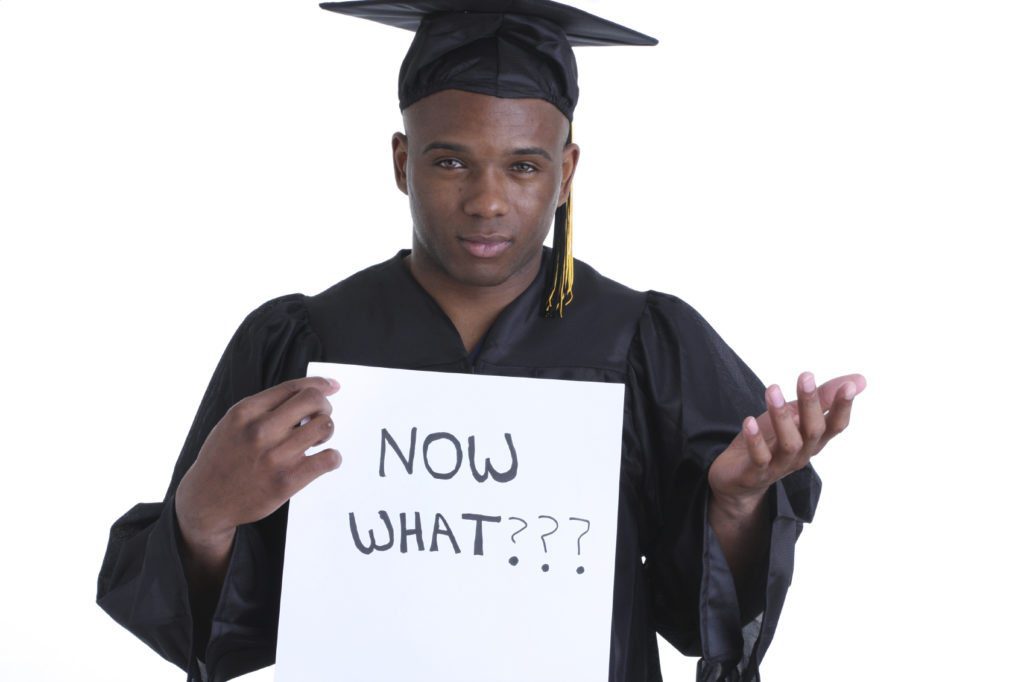 Applying for that dream job? But you think you have no experience to talk about, and don’t know what to do about it…

I’ve been asked about this many times in recent weeks, so be rest assured you’re not the only person to be stuck! I can help you with some tips on how to overcome this, and I have used these successfully with the folks I have guided through their graduate job applications.

Before we look at those, I just want to say that as long as you’re not applying for a job way above your capability, and that the job is considered as ‘entry level’ then, chances are, your recruiter is not expecting to see heaps of experience in your resume. So you’re in a level playing field. That is, until you send in a kick-ass resume that puts you head and shoulders above the rest.

Don’t be shy or bashful about describing what you’ve achieved and experienced from within non-work environments or voluntary work – they’re all relevant. And don’t think that talking about these things as arrogant or boastful. You’re expected to do this

Share this…
This post is part 8 of 15 in the series Building a Powerful Resume
Tagged with:     resume, cv