Copying Ideas is the Shortcut to Success 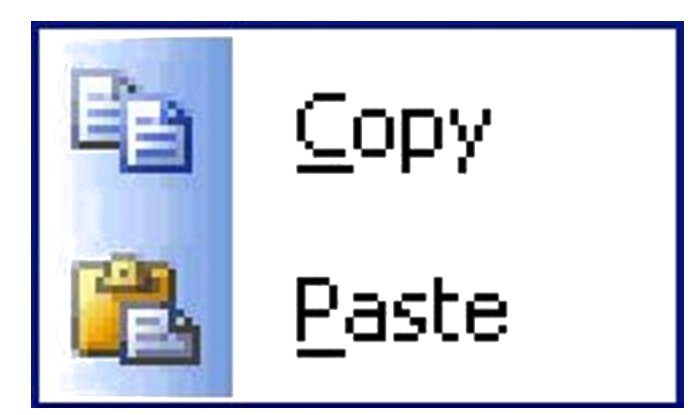 Want to know the most effective way of discovering your ‘next big thing’? Try copying an idea from somewhere else…

‘New Ideas’ are rarely new. Innovation is mostly about using other people’s ideas and executing them better. The greatest inventions in history haven’t been conjured up entirely from scratch. Instead, they’re improvements on other ideas and technologies.

Take the iPod. Not a new idea. MP3 players already existed. The Mac already existed. All Apple did was to combine the musical function of an MP3 player and apply their User Interface philosophy (that’s the way people interact with something). And then mix in already established technologies (e.g. the first iPod used firewire technology for connecting the device to a PC – now replaced with USB).

It’s unrealistic (and uncommercial) to attempt forming new ideas in business from scratch. Technology (used in the loosest sense of the word) is about creating new thinking by improving old thinking.

‘Mash-ups’ is a term to describe the emerging trend in combining technologies to create a new product or service. For example, many web and smartphone apps use Google Maps within their core. Twitter and Facebook too.

Mashing-up goes beyond the technical implementation – its a term that can be used to describe the thinking and idea-generation process too. Someone had the idea of combining a number of ideas to produce one unique idea, or perhaps, a similar idea to another but implemented it better.

Mashing up doesn’t just have to be about computer technology. It can be about anything. We can generate ideas for new products, services and businesses by combining stuff that already exists and improving on them. Just imagine – we could create an idea for a new fashion store by combining franchises from apparel brands, Starbucks, and a bookshop. It could be a place for people to hang out, see what other the young and trendy are wearing, and offer deals on complete outfits that gain popularity.

A post on the Jurgen Appelo’s NOOP.NL blog – The Mojito Method – describes this perfectly.

When you mix different ideas from multiple sources, a new idea can emerge that both aggregates and improves on the pre-existing ideas – Jurgen Appelo, NOOP.NL

Jurgen describes the ‘Mojito Method’: “The mojito method makes sense for anyone who wants to innovate without the trouble of inventing entirely new stuff.” It’s a shortcut!

Take my impromptu idea of the fashion store above; why bother inventing the coffee outlet and popularizing beverages, when Starbucks have done it already? Why bother developing a supply-chain for book distribution, when Barnes & Noble has done it already? Get the picture?

This principle can literally be applied to anything: a new process to speed up processing insurance claims; a new sales technique; a blog or website; a new way to discover your customers interests…