As a High-Performer, You’ve Gotta Cope With Defeat 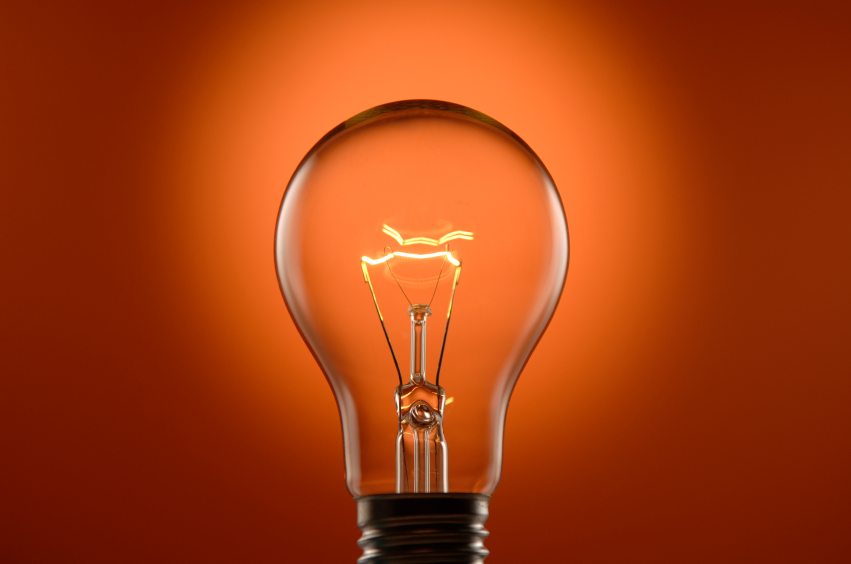 It’s foolish to think that the great people of our day, and yesterday, did not experience defeat. High-performers learn to cope with defeat – actually they relish defeat, as a learning opportunity to win, next time.

Any high-flyer that tells you that they’ve got where they are today without tasting failure is lying, or possibly, not what they say they are.

Defeat, of any kind, is a failure to win (I know, obvious.) But here’s the thing – winning or losing is always about playing the odds. A win where the odds are stacked heavily in our favor is not much of a win to brag about, and it’s likely to be something that many other people can win at, too. High-performers are such because they win when the odds are stacked against them. So the chances of failure are great. And fail, they do. It’s the successes they’re remembered for though.

Failure is something that all aspiring high-performers should expect, and plan for.

A wise man fights to win, but he is twice a fool who has no plan for possible defeat
– Louis L’Amour

Take Charles Edison; he was fired from his first two jobs for under-performing! He’s known for inventing the light-bulb (ah but not the energy efficient ones we have to use now…!) It’s said that he tried 1,000 times, and failed, to produce the filament that eventually brought him success. That’s 1,000 failures, for 1 success. That’s a failure rate of 1000:1. Now imagine if he gave up after the 999th attempt. Or the 10th attempt. Or the first? People would have been sitting in darkened rooms, only dimly lit by lamps burning whale-blubber, for decades after. But Edison persisted, learning and refining his materials and methods, until Eureka! A light-bulb came on above his head…

Defeat is not the worst of failures. Not to have tried is the true failure.
– George Edward Woodberry

Now take Walter Elias Disney (that’s Walt to you and I); he was fired by a newspaper editor because “he lacked imagination and had no good ideas.” Can you believe that? He even went bankrupt several times. That’s before he built up his empire. Even Disneyland was rejected by the city of Anaheim, on the grounds that it would only attract “riffraff” to the city. Funny! Disney took defeat on the chin, and thought again. He used each failure as a learning opportunity and was stimulated further to achieve his dreams and goals. Failure was the making of Disney.

Defeat should never be a source of discouragement, but rather a fresh stimulus.
– Bishop Robert South

If you’re an art-lover, you’ll know all about Vincent Van Gogh. Even if you’re not, you’ve probably heard about him. He’s the guy who cut his own ear off and died at the age of 37 from a self-inflicted gunshot. He was a miserable man, for most of his life. Perhaps not a high-performer? He didn’t think so. It’s no surprise though, because he sold only one painting during his life. This was to the sister of one of his friends for 400 francs, which was approximately $50. But in his life, he completed over 800 paintings. Many of these are beautiful, and breath-taking. He is revered today and his works exchange hands for $millions. He didn’t cope with his personal defeats, which is why he didn’t live to see how successful he has become. Shame.

Defeat may serve as well as victory to shake the soul and let the glory out.
– Edwin Markham

High-performance is about learning from our defeats, coping with the fall-out, but then moving on, re-invigorated and a little more wise. More defeats – more invigoration – more wisdom. We shouldn’t be afraid of defeat. As high-performers, we embrace them and expect them, and accept them as the way we get to the top.

We have to first admit our defeats, before they’re in any way useful for our development.

Defeat never comes to any man until he admits it.
– Josephus Daniels

StumbleUpon
This post is part 3 of 18 in the series Coping with Defeat
Tagged with:     defeat, failure, high performance, project failure