5 Ways To Deal With Criticism and Critics 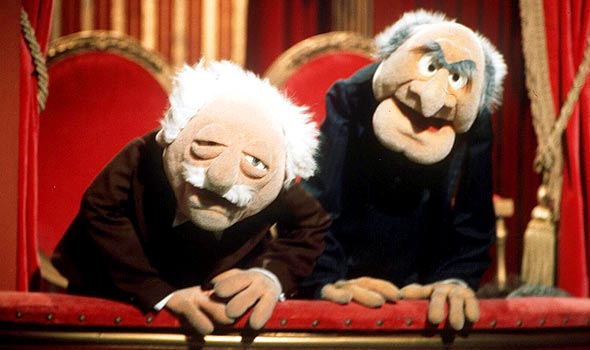 As determined and ambitious professionals, we aim to build a great reputation and become known as an ardent professional in our domain, as well as being known as a totally awesome nice guy, right? We help others where we can; we say good things about people. We get ourselves ‘out there’… Unfortunately, the more you put yourself out there, the more you open yourself up critics and criticism.

You know the type – these are the a-holes who go out of there way to disagree with you. These jackasses and aren’t afraid to point out your every mistake, and pull apart your work for the sport of it. We just rise above it, yes? Sometimes, perhaps most of the time… but not all of the time, I’ll bet. This constant negative criticism can be upsetting and hurtful – it can knock the wind right out of our sails.

We want to remain calm, collected, steady. We don’t want to let it get at us and ruin our day. Heck, this outfit I am wearing is too good to be ruined by sagging shoulders! This is how to let these waves of negative energy wash off us like water from a duck’s back:

Despite being close to it, we’re not super-humans 😉

We find negative criticism hurtful and tiresome if we let it. Best option is to find a way to cope and move on as quickly as possible.

And for your interest and amusement, here are some wonderful quotes on arguments.

The aim of argument, or of discussion, should not be victory, but progress.
Joseph Joubert (1754-1824) French moralist.

An association of men who will not quarrel with one another is a thing which has never yet existed, from the greatest confederacy of nations down to a town meeting or a vestry.
Thomas Jefferson (1743-1826) Third president of the United States.

We are not won by arguments that we can analyze, but by tone and temper; by the manner, which is the man himself.
Samuel Butler (1612-1680) British poet and satirist.

the more you put yourself out there, the more you open yourself up critics and criticism.
Share this…
This post is part 7 of 18 in the series Coping with Defeat
Tagged with:     critics, criticism, negative energy