Is Coercion A ‘Bad’ Management Tool? 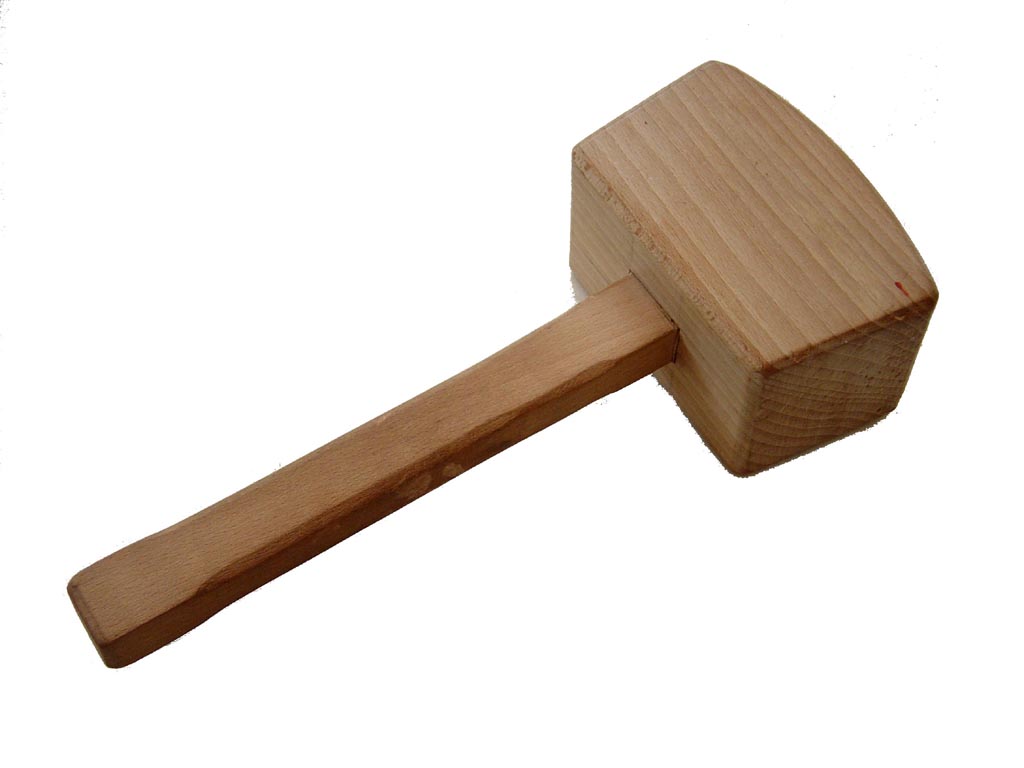 Coercion: a practice of forcing another person to behave in an involuntary manner. It’s the basic weapon of bullies and dictators… but is it always a ‘bad’ thing?

If I am asking the question, then I must have an unexpected answer, right? Well not really, but I will pose an argument that I hope gets you thinking.

Coercion plays on fear, but it is not always the same as a threat, which is a direct and deliberate escalation of coercion. Coercion is often more subtle and less tangible, as it’s in the intepretation. For example, one person may feel coerced, whilst the next one may not; the threat is perceived at different levels by different people, often as a product of how fearful they are about losing something, such as status, reputation or even pay.

A manager asks an engineer to work longer hours without a raise, in the same breath about something regarding possible future job cuts. Is the engineer being coerced? You decide.

In my article ‘The Five Sources of a Leader’s Power, and how (and how not) to use them’, I present a case for using coercive power and suggest it isn’t implicitly bad. I do state, though, that there are good times to use coercion, and there are bad times, too.

Let me just remind you of them:

Use coercive power when…

Don’t use coercive power when…

Rules, regulation, conditions and terms – they’re almost always a manifestation of coercion. They present a clear statement of desired behavior/outcome, and what could happen if they are breached. For example:

Because coercion is perceptional, one could try to argue that it’s the fault of the person who feels it, not the manager that applies it. If one engineer runs home crying, then that’s not our fault, is it? Err.. yes I think it is.

Those guys that go off for weeks on stress-related illness? It’s possibly coercion at play, and it’s management that should take responsibility.

Like all forms of power, the impact of coercion is situational, and we won’t always know how it hits workers when it is used. Coercion is a high-risk tactic, and if managers take the risk, then managers must take responsibility for the outcome – whatever the result. Like with the manager and engineer in the example above, if the engineer starts to panic and becomes sick due to exhaustion and stress, who is to blame?

When in those rare, rare times that we have to personally use coercion (e.g. to avoid a catastrophic loss), we must then be prepared to deal with fall-out. It’s our responsibility to put in place measures to monitor the situation, establish alerting mechanisms and prepare remedial actions.

Coercion can sometimes be clumsy, or not deliberate. To use the manager/engineer example, what if the manager had intended to genuinely warn the engineer about possible job cuts which was a totally separate matter than working extra hours? The threat as perceived was not intended as a threat, but the situation (nevertheless) resulted in the use of coercive power. Heck, we can all make mistakes when we find ourselves in tough management situations in which we have little experience, so we have to tread carefully when it comes to coercion. Unintended coercion is perhaps the most damaging of all, because we won’t always know it’s transpired and therefore be alert to watch for a worsening situation or be prepared to mop up the mess.

So, is Coercion a ‘Bad’ Thing?

I believe that coercion at a personal level is almost always avoidable, yet I don’t believe it is necessarily bad. Policies and regulations are coercive, often to protect ourselves as well as the interests of other people. Coercion is something that we must take responsibility for, and prepare for the time when the risk doesn’t pay off. Whether it results in a whinge, stress, rebellion or revolt, we must apply coercion with responsibility, or not bother with it.

Share this…
This post is part 2 of 5 in the series How to Use Power
Tagged with:     management, Leadership, coercive power, power, coercion