Home / All Featured Articles / Freelancer / Freelancers: How To Increase Your Rates, Annually

Freelancers: How To Increase Your Rates, Annually 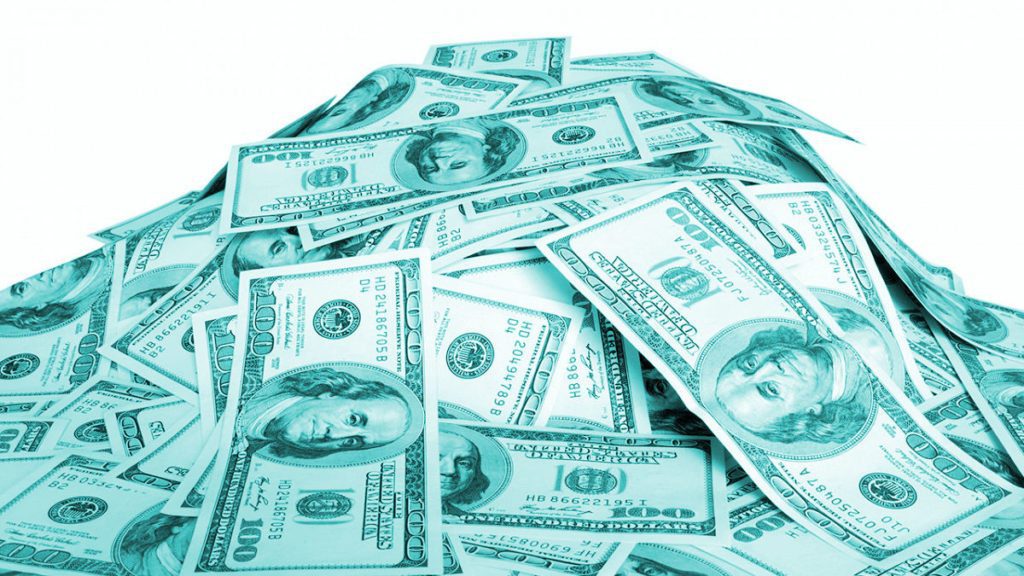 One of the hotly debated topics between freelancer and customer is the issue of rate escalation. Customers don’t want to pay more; they’re savvy enough to know that if you provide services year-on-year, you haven’t been subjected to marketing costs to land the gig. Nevertheless, your costs go up with inflation. What do you do?

If you’re not in the fixed-price project game (rather, you offer your knowledge and expertise as a service) then you’ll know that it is a tough game to increase your price in accordance with your costs. You want to achieve the same profit margin. You may also want to re-price the gig if you low-balled to start with (possibly to prove your capability and lower the risk to your customer). You inevitably have to raise the subject with your customer, and it’s often a nervous occasion that can also be explosive. It’s amazing, though, that 88% of freelancers I surveyed don’t include escalation rates into the pricing of the deal. In other words, the expectation that rates will increase, year-on-year, is never set. So no wonder it goes down like a sack of s**t. Customers should be used to paying escalating fuel bills. Wages go up most years (I say MOST, perhaps not during recession) and business rates (premises tax) go up too. So why should your customer expect you to provide services at the same rate every year? Fascinatingly, they often do. But who can blame them? If they can deter your rate increases, it saves their organization money. So it’s in their interest to use whatever levers they can to deter it (although not always resist it – they still need to buy your services, after all). Such levers might be a play on your relationship, or perhaps a reminder of ‘the prevailing economic conditions’, or maybe even quote some fictitious company policy (I’ve seen it done!) It is a negotiation, through and through. And often a heavy one.

The solution is to create that expectation, right up front. This may cause a stir in your customer, and may even put them off somewhat, but it’s much better to be totally transparent about it rather than wait until you stick another contract in front of your customer. Your relationship (I would expect) is to be based on trust, and with trust comes transparency.

And when it’s time to renew a contract, make it clear beforehand that your price is going up. I advise you to make this very explicit when conversations about your contract are under way, perhaps not to the point of obsession, but don’t leave any doubt that rates will be changing. The ‘Business Planning’ process in most companies involves lengthy discussions on budgets, and this process often happens annually around the same time. For one customer, the process begins in July where business plans and budget are set for the following calendar year (the fiscal year). Now, if I was to leave the conversation about rate increases once July is through, then my customer (if they were to accept my increase) will already be set to overspend before the fiscal year even begins!

So to avoid an angry (or reluctant) customer, make sure you a) find out the annual business planning cycle, and b) warn of your (agreed) rate escalation before the process begins.

What escalation rate should you use?

This largely depends on  your industry. The most common rate is the  inflation rate of your currency, but this doesn’t always work. Some industries are very sensitive to price fluctuations in raw materials such as metals and the cost of oil.

Alternatives to inflation may be suitable. Consider, instead, using your country’s Consumer Price Index (CPI) which is the average price increase of retail items such as food, clothing, household fuel bills, etc, which is probably the most appropriate if you work from home.

It’s really something to discuss with your client as your choice has implications for both of you. Inflation and CPI vary at different rates and at different values. In 2009, inflation went to below 1%, although negative inflation (‘deflation’) rarely happens due to government intervention. CPI, however, is a more ‘truthful’ view of how costs change, particularly for a freelancer, and can dip below 0% into negative – as indeed it has in 2009. So an escalation rate that mirrors or tracks CPI could mean that you actually lower your rates instead of increasing them.

What if your customer doesn’t like, or agree to, the increase?

Put simply, you have gained a choice. You can choose to not increase your rate and accept lower profit for the next year, or walk away. And your choice is at the right time – not moments before renewal. At least this way you have an opportunity to close the gig off on the right terms and not burn all your bridges. Besides, in about 50% of cases, customers eventually accept your increase before the gig is over because they can’t replace you.

The disasterous alternative is to leave it to last minute to attempt an increase in your rate – and I’ve seen it dozens of times – customers think you’re trying to ‘have them over a barrel’ and respond irrationally… they tell you to piss off.

One thing for sure is if you don’t set the expectation that rates will change as the economic conditions change, it will be a surprise to your customers (whether it’s genuine or an act of pretense). If you avoid the conversation because you fear a backlash, then you’re consigned to the said surprise, or instead you’ll be impacting your profit margin year-on-year as you keep your rates the same.

Only when you’re clear and upfront will you be able to negotiate and engage on the subject. If you don’t know your customer sufficiently well to gauge how they will react, then it really is time you found out!

In recognition of this quandry, I will soon be launching a course designed for freelancers that gives you the method and tools for obtaining and responding to customer conflict and feedback:

StumbleUpon
This post is part 4 of 15 in the series Getting Paid More
Tagged with:     freelancer rates, freelancing, negotiation, professional freelancer