How To Stop Worrying and Start Growing 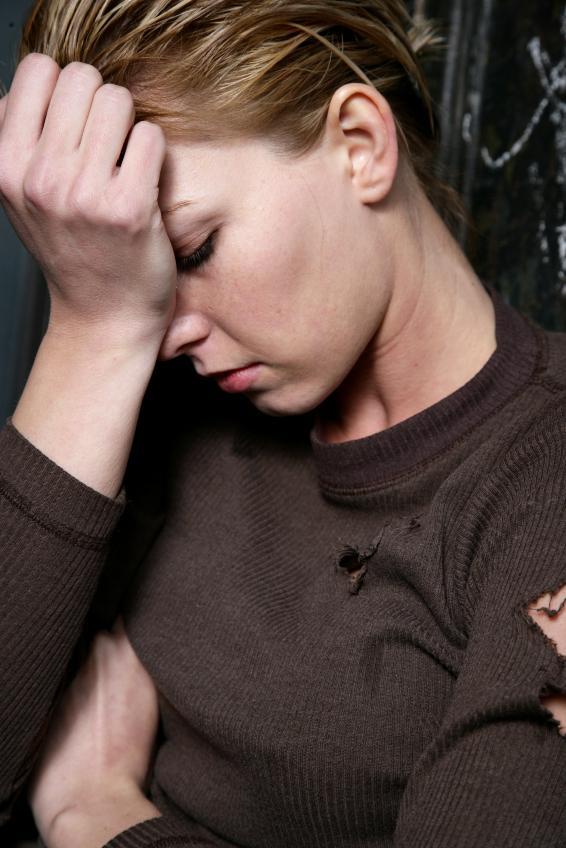 During economic turbulence, most of us worry about our jobs, our finances, and the future. Some of us worry much more than others. My mom is a professional worrier – she would win the gold-medal if worrying became an Olympic event!

Society programs us to worry. It’s the reason why we buy unecessary insurance. How often, as a kid, did you hear something like “you’d better start worrying about your future”? We’ve developed an anxiety culture, partly because it shifts said insurance and the health-and-safety industry. The recession that started in 2008 is as much as a perception fuelled by media as it is an economic reality.

Worry is an emotion in which a person feels anxious or concerned about a real or imagined issue, ranging from personal issues such as health or finances to broader issues such as environmental pollution and social or technological change. Most people experience short-lived episodes of worry in their lives without incident; indeed, a moderate amount of worrying may even have positive effects, if it prompts people to take precautions (e.g., fastening their seat belt or buying fire insurance) or avoid risky behaviours (e.g., promiscuous sexual relations or cliff diving).

Excessive worry is the main component of Generalized anxiety disorder.

My mom and other habitual worriers don’t develop and grow because of it, sadly enough. Worry is a reason not to do something, take risks, or try new experiences. When we worry, we close in and guard ourselves. Get this though – most worry is totally irrational, and has a far worse effect than if the things we worry about actually manifested.

Ask yourself this: What would happen if you lost that job, really? Is the effect of the worry causing you more damage than you would experience losing the job? (Adapt the question to what you’re worrying about!)

A chip off the old block

The peak of my worrying days was about 10 years ago when the ‘dotcom bubble’ began to burst. I was surrounded by the threat of layoffs, and the company I worked in merged with another organization, so the E-Commerce Practice I had built up began to be broken up and fed into an existing structure, and my position was under threat. I worried like hell. I worried to the point that I verged on a total nervous breakdown. I can distinctly remember the eye-twitching, panic attacks and visiting the doctor about my blood-pressure. I nearly split with my girlfriend who is now my lovely wife. It was that serious. I will never forget those days, and the effect of thunderous worry.

I don’t worry any more (well, I don’t to the point I would say I am a worrier) but this didn’t happen overnight. Far from it. But after the episode I described above, I decided to learn more about worry and do something about it.

This is what I did about it.

I accepted the worst. Whenever the emotions of worry emerged, I would just accept that the thing I worried about had actually happened. How I did this was to play the situation through in my head, and visualize the disasterous outcome. I subjected myself to a shock, in essence.

Once the shock subsided, my response followed. In almost all cases, my response was an action to cope with the disaster, or resolve it, or identify what could have been done to prevent it.

Is this a waste of time and energy…?

… once asked by a student of one of my courses. No! Most definitely not. Here’s why I have strong feelings about that:

Practice in this tactic has meant I have built up serious resilience in the face of adversity. To the point that I am now considered as working best in a crisis. It is true that during crises in IT matters, I am invited to join the crisis team. I’ve turned worrying into an artform and a science, and certainly to my advantage.

Back in 2004, I picked up a well-thumbed paperback by some guy I hadn’t heard about before – Dale Carnegie. What I learned was that Carnegie was a best-selling and prize-winning author back in the first half of the twentieth century. What’s amazing is that all his material now is still fresh and highly relevant. Sure, if you don’t read an adapted version of his book, you will experience some old-fashioned language, references to Christianity and the masculine text, but what the context and virtues are as current as any other book you will pick up from the bookstore.

In this book, Carnegie talks about some of the dire personal consequences (using many real-life examples) and how to free yourself from worry through straightforward practice. What I like the most about this book is it isn’t a science journal – the solutions are simple and articulated as thought exercises in the simplest form.

This book is a must read if you’re a worried now or are a worrier in general. I can’t believe it’s only $11.99 in paperback and only $7.99 if you one of those Kindle devices. (Get a used copy, like I did, for less than 6 bucks too!)

Get this book too!

How to Stop Worrying and Start Living (Paperback)

How to Stop Worrying and Start Living (Kindle)

Worrying is a natural response to uncertainty, but it’s a pain in the butt when it gets in the way of solving problems and personal development. I regret my worrying days. I was lucky though: I saw the light and pulled myself out (I’m still working on my mom!). It started with accepting the worst.

(I do wish I had read How to Stop Worrying and Start Living earlier in my life though, but I’m not worried about it 🙂 )

Here’s another article that you will find useful:
5 steps to control your worry (How to stop worrying yourself to death)