Building a Career is Like Constructing a Space Rocket 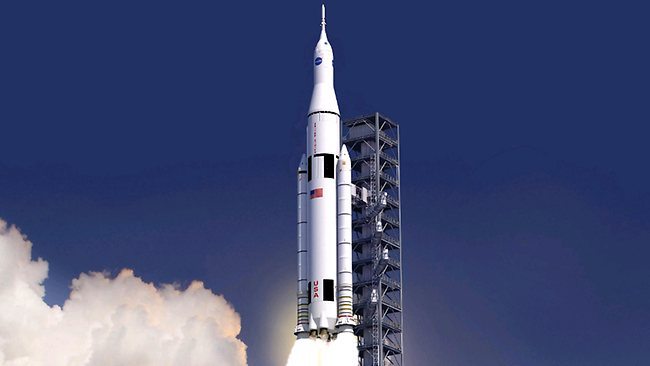 One of the big myths of career-building is that you can become an overnight success from a standing start. There isn’t such a thing! There are people who rise to meteoric heights very quickly – that I can’t argue with. But guess what – the people who are put on that pedestal have had to climb tooth and nail to get on it, but we tend to remember only the final stage of reaching stardom, not all the effort and failures that have gone before, because that wouldn’t make a good story!

This is why a career is like a space rocket , and not a space elevator .

What do I mean? Take a space elevator. These things don’t exist. But if one should exist, we’d be able to get in one at ground level and elevate yourself into the stars at lightening speed and with relatively little effort. Get this though – everyone else who wants stardom can get in that elevator too, so our stardom should get us there will be diluted by the millions of other stars fighting for a place in the heavens. If we want to be shining star that everyone admires, then let’s not hope a space elevator is invented. Besides, a space elevator would cost trillions upon trillions of dollars to build.

Now take a space rocket. They cost millions – probably billions (they cost about $11,000 per kilogram). They take a long time to put together and are a result of countless hours effort. They often require learning, practising and mastering new technologies, new methods and new designs. When they begin to take off, they hardly look like they’re moving at all, despite the massive amount of energy being burned. It takes a long time, relative to the duration of its descent, for it to really move at all. It’s only after what it a long time does it start to really motor and look like it’s destined for space.

Our career is a space rocket too.

Without the preparation, planning, construction, investment and a long, slow burn, we won’t hit the heights of success. If we think we can get there overnight in a space elevator, then we must wonder why there is nobody in the car next to us.

In reality, it takes at least three years to become what we might call on overnight success. Hardly overnight is it. Yet it takes this long to be recognized as such, and that’s solid effort and skilful selection of learning, constructive activities, networking and politics.

Success is a measure, relative to other people. A successful career is a huge investment in us (in time and money, mostly time) and thank God it is that way because, otherwise, we might all be ‘successful’ and therefore none of us would be ‘successful’.

So it’s great that career building is tough. It makes it worth it, and if we’re ambitious and want to stand out of the crowd, necessary. It’s vital to know that the space rocket you’re building – all the time, effort, failures, tears and swear – will take us up into space, leaving everyone else in the dirt.